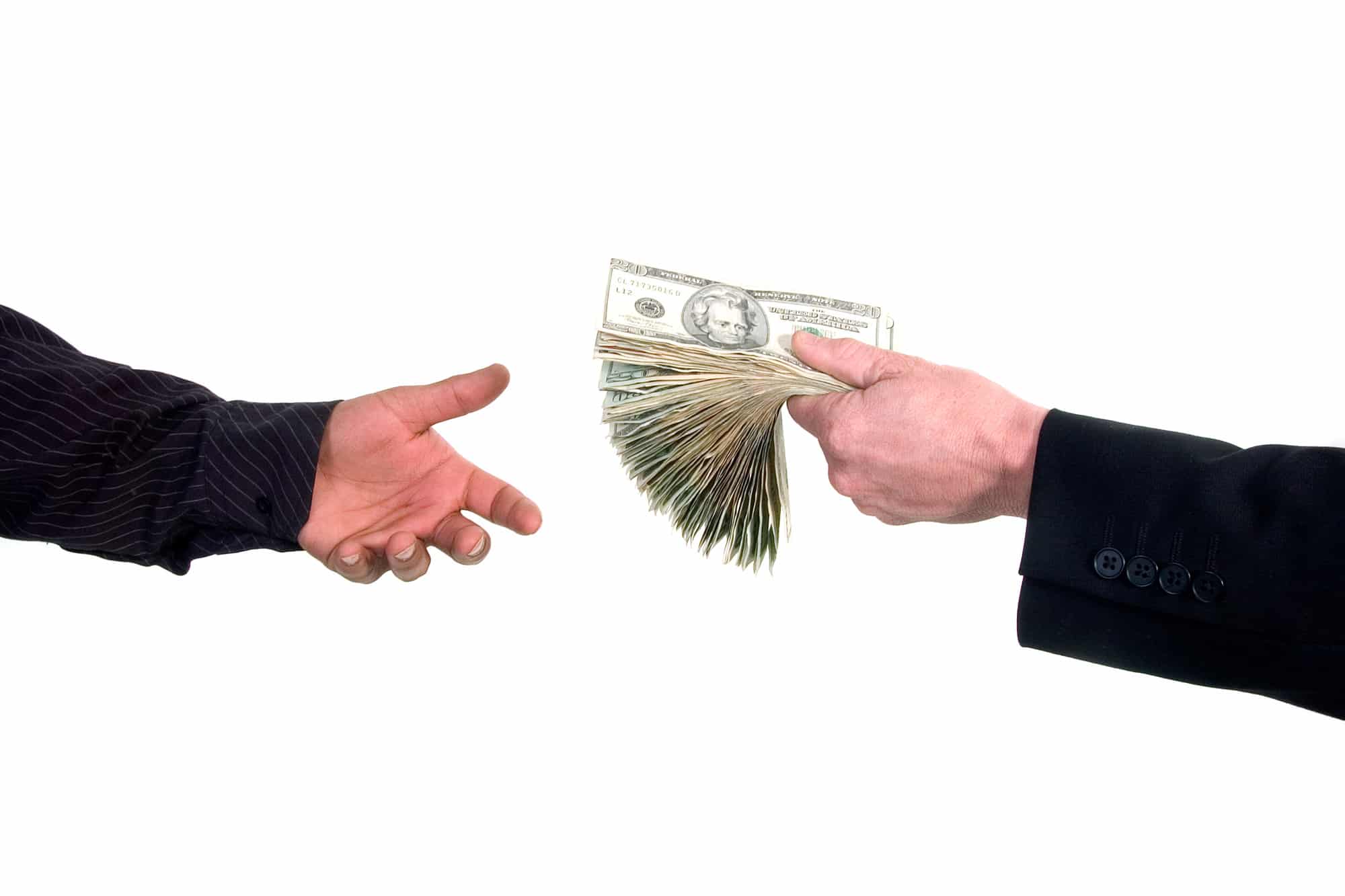 Hollywood portrays the idea of being a bail bondsman as something exciting and glamorous. But what is a bail bondsman, exactly? Is it the same thing as a bounty hunter? What do they do on a daily basis, and how does their job work?

Most importantly, how can you find the best bail bondsman when you need to help a loved one?

We’ll answer these questions and much more, so keep reading for your ultimate bail bondsman guide.

To understand the role of the bail bondsman, you first need to understand what happens when someone gets arrested.

The American legal system is built on a principle known as the presumption of innocence. You’ve probably heard the expression “innocent until proven guilty,” which is based on this law.

Until a person is officially convicted of a crime in court, they’re still considered innocent in the eyes of the law. Technically, then, they’re still entitled to their freedom, and the state (theoretically) can’t hold them in jail until their trial.

However, unlike the Monopoly board game, there’s no “get out of jail” free card. Rather, the judge will post a bail amount that can “buy” the defendant their freedom until their court date. The bail amount can be anywhere from a few hundred to a few million dollars, based on the nature of the crime and the defendant’s previous history.

Most of us aren’t sitting around with that kind of cash at hand, which is where the bail bondsman enters the picture.

A bail bondsman (also called a bond agent or bond dealer) acts as a surety by providing the funds necessary to release the defendant. They may do this with cash or collateral provided by the person who’s bailing the defendant out of jail.

As long as the defendant shows up for all scheduled court appearances, the bail amount — minus any non-refundable deposits and court fees — will be returned.

If the defendant fails to show up in court or “skips” bail, the bail amount is forfeited or surrendered. The friend or family member who co-signed for the bail bond then becomes responsible for repaying the bond amount.

In the meantime, the bail bondsman has the right to locate the missing defendant and surrender them to the court. This is where those heart-stopping Hollywood action scenes with bounty hunters come into play.

However, we need to clear up a common misconception. Although often used interchangeably, a bail bondsman and a bounty hunter (also called a bail recovery agent) are not the same things. The bondsman is the one who provides the funds to the court, while the recovery agent is the one who physically goes out and tracks down a wayward defendant.

Fun fact: The USA and the Philippines are the only two countries in the world that use a commercial bail bond system.

How Does the Bail Process Work?

When you want to help a loved one get out of jail, the bail bond agency will give you two different options.

The first is to pay the full amount to secure a Full Cash Collateral Immigration Bond. At Amistad Bail and Immigration Bonds, you can secure this bond with a $100 application fee and a 2% premium cost.

Why not just pay the Department of Homeland Security directly, you might wonder? The process is lengthier, often involving travel, and it can take 6-8 weeks (or even longer) to return your collateral. Working with a bail bond agent makes the process fast and easy and, in some cases, can secure your loved one’s release on the same day.

Of course, you may not have the full cash amount available for the first option. In that case, you can provide 15% of the premium cost of the total value of the immigration bond, along with the deed or title to real property.

Once you’ve made the payment and signed all required documents, the bail bondsman will work quickly to get your loved one out of jail.

How Can I Find the Best Bail Bondsman?

Now that you know what a bail bondsman does and how the process works, how can you choose the best agent?

Start by asking for personal recommendations. Check with your family lawyer or an immigration lawyer in your area. You could also check with the police station or detention officers to see if they can recommend a reputable bail bonds service.

Next, take your search online. Read reviews and testimonials from past customers to get a feel for the agency. Were they good communicators who were quick to respond and act? Would the customer recommend their services to others?

Finally, you should know that the bail bond process is heavily regulated by the Department of Insurance. Make sure that the bondsman is a fully licensed agent. They should also have a physical office location — beware of supposed “agents” who just hang out in front of the local jail.

Choosing a Bail Bondsman for Your Needs

If you were wondering, “What is a bail bondsman?”, we hope you have a clearer idea of this interesting (and important) profession.

Now, however, it’s time to get personal. Do you currently have a loved one sitting in jail? Do you want to learn more about the bail process or how to find the best bail bondsman in your area?

Amistad Bail and Immigration Bonds helps families and friends reunite with our affordable, easy-to-understand immigration bonds. Contact one of our agents today or give us a call 24/7 at (800) 969-3484.