The process of obtaining a bail bond may seem intimidating, especially if you’re unfamiliar with the justice system. For those dealing with law enforcement for the first time, getting in touch with a bail bondsman can
feel unnerving.

Most of the people who call us for bail bond assistance are first-timers. When you reach out to us for help, we want to make sure that you don’t feel empty-handed. We walk you through the process and equip you with
critical information in posting bail for your loved one.

Our friendly and dependable services make obtaining a bail bond much easier. Find our detailed, six-step process of how bail bonds work here.

Below we have outlined a few of the most commonly asked questions regarding the bail bonds process.

If you feel that you have additional questions that have not been covered here, we encourage you to give our Raleigh, NC office a call today. Amistad Bail Bonds is your most trusted Wake County bail bonds service and
we are available 24/7 for you!

What is The Purpose Of Bail?

When someone is accused of a crime, a bail amount may be set for the said person to be released from custody prior to their hearing date. Paying bail to the court guarantees that the defendant will appear in court as scheduled.
Bail allows an arrested person to remain free until their conviction and ensures their presence at all pre-trial hearings.

Bail serves neither to punish a defendant nor raise money for the state. Rather, it functions as an agreement that secures a defendant’s presence at required legal proceedings.

How is the Bail Amount Determined?

Bail amounts are determined within about 48 hours after an arrest. Discussion and determination of the bail amount are made during what is called the bail bond hearing. During this hearing, a judge looks at a number of
different aspects including the nature of the alleged crime committed and the flight risk they present and determines the amount of the bail.

Some courts settle bail by algorithm. For these jurisdictions, the court inputs pertinent information about the defendant (such as their age, current charges, criminal history, and record of failing to appear) and enter them into a program. In turn, the
tool provides a score or recommendation that measures the tendency of a detainee to commit another crime or fail to show up at court. Judges then weigh these evaluations when granting a pre-trial release.

In general, the court system has standard amounts to be used in cases of specific crimes, which are called bail schedules. These suggest the bail amount for common crimes. However, the judge is not obliged to go by the
standard amounts.

How Can Bail Be Paid?

There are typically four ways someone can pay their bail. This includes:

If a bail cannot be paid in full, a bail bonds service will be required.

How Long Will it Take to Get My Loved One Out Of Jail?

Release times vary due to several factors: the time it takes to book a defendant, the day of the week, the jail system’s backlog of arrests, pending releases during the time of bail, and more. But in general, release times
could range from between twenty minutes to twenty-four hours.

How Do Bail Bonds Work?

Co-signing a bail bond comes with certain requirements. Qualifiers must be over 21 years old, a U.S. citizen, have an acceptable credit score, have a valid and working checking account, and have worked in the same company
for at least one year with an annual salary of $24,000.

What is the Standard Down Payment to Post Bail?

The standard premium is 15 percent of the bond amount set by the court. Some individuals may qualify for a lower rate. Amistad is dedicated to providing the lowest rates in the area! We offer flexible payment options that
allow you to make down payments as low as 5%.

When Do I Need Collateral?

Defendants can offer collateral in place of or in addition to their bail bond to secure the release of a detained loved one. While cases may vary, collateral is usually required for very high bail amounts. Collateral can
be anything with equivalent resale value, such as property, jewelry, or stocks to pay for the bail amount. Often, people use the equity in a piece of real estate as collateral.

Will It Cost Me More If They Don’t Appear In Court?

Defendants who are not present during pre-trial hearings after bailing out may face more than just a forfeited bond. If a defendant fails to appear in court there are usually court costs. These can be anything from $75
to hundreds of dollars.

In addition, if a defendant who has taken out a bail bond does not appear in court, a failure to appear or bench warrant will be issued for their arrest. When this happens, a defendant could face serious consequences, including
additional charges, license suspension, and bail bond denial. Moreover, they will be required to pay back the bail amount in full, and the initial 15 percent they paid will go toward bond service and not the repayment
of the bond amount.

Who is Responsible for the Defendant After he Gets Out on Bail?

The bail agency is responsible for seeing to it that the defendant appears in court. If they fail to appear, a warrant for their arrest may be issued.

What Happens If The Person I’m Trying To Get Out Of Jail Gets Re-Arrested?

Call us immediately so we can make sure you are protected. Communication is very important, and we’ll walk you through the steps of getting your loved one bonded out again. Our licensed agents will inform you if the second
arrest will have an impact on the court date.

When you are in need, Amistad Bail Bonds is here. We offer quick, efficient and professional bail bonds services in the Wake County area, and we are determined to help you! We provide services for defendants charged with
drug, traffic, DUI/ DWI, abuse, violence, prostitution, solicitation, felony, misdemeanor, and immigration-related offenses. 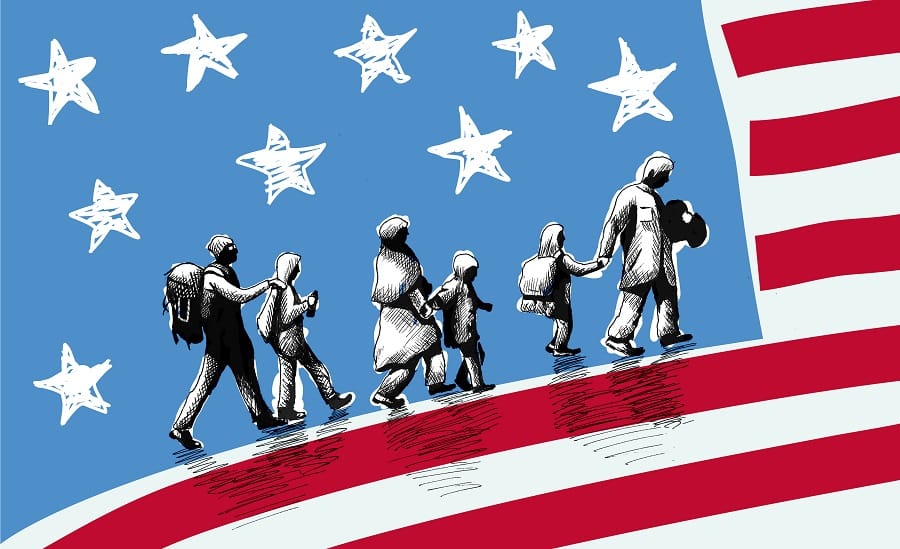 Amistad Bail and Immigration Bonds, based out of Raleigh, North Carolina, is a leading immigration bonds company in the country. Amistad offers families in the USA and families around the world with fast and reliable immigration bond service for love ones who are detained in ICE Detention Facility. 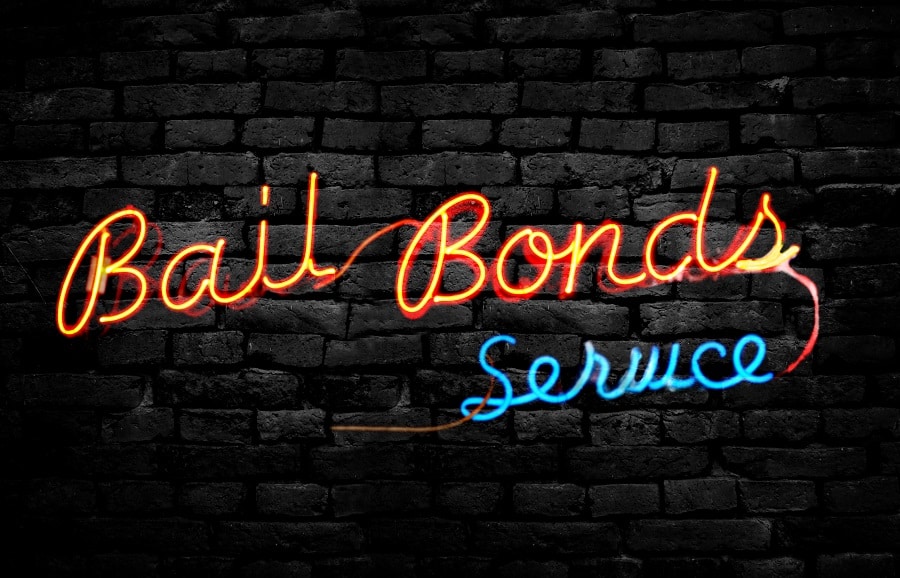 Raleigh Bail Bonds Near You

Amistad Bail and Immigration Bonds, based out of Raleigh, North Carolina, is a leading bail bond provider for the Triangle area and Wake County. We offer residents in the entire state of North Carolina with fast and professional bail bonds service 24 hours. Amistad is also in the process in expanding to South Carolina and Virginia. 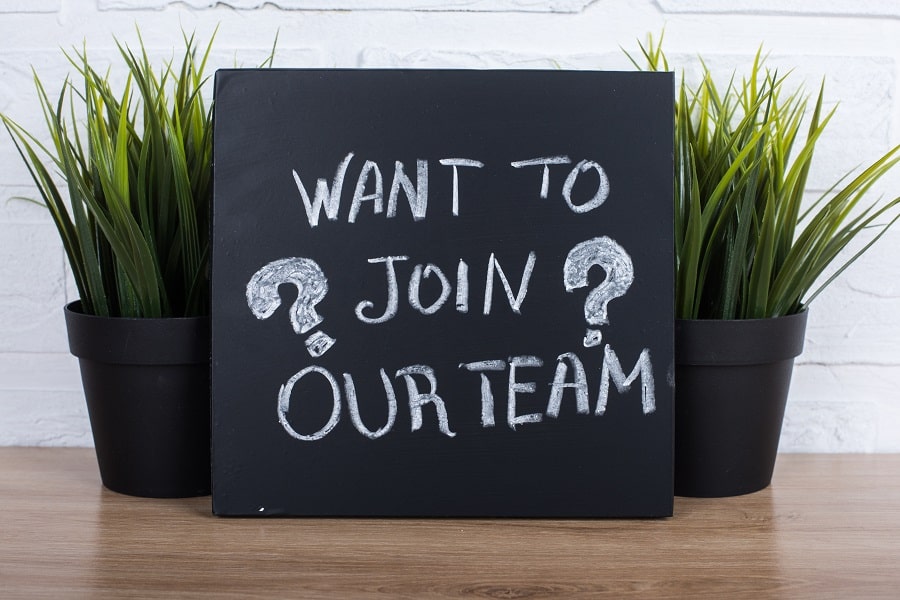 Amistad Bail and Immigrations Bonds is committed to seeing qualified bail bond agents throughout our state. That’s why we are actively looking for dedicated people with a burning desire to start their own business. You don’t need to be licensed already, Amistad will train you using time tested methods to give you the tools you need to reach the level of success you deserve.