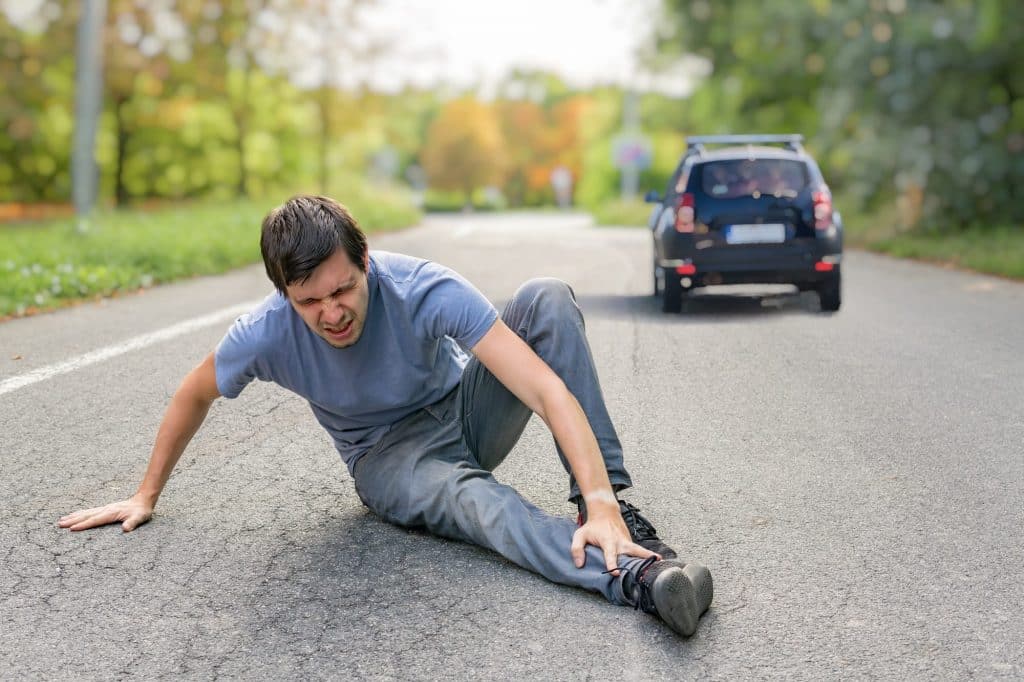 From Auto Accidents to Pedestrian Accidents: When an Accident Is a Crime

It was estimated that approximately 6,227 pedestrians died through auto accidents and motor vehicle crashes in 2018 alone.

So you can imagine the number of non-fatal pedestrian accidents that must have led to minor to severe injuries.

Who do we blame in situations like these? And can we place criminal charges on the drivers responsible? Why do most accidents only allow for a civil lawsuit?

Let’s start off by first understanding the differences between criminal and civil charges.

Civil courts are more focused on providing victims with monetary compensation. These cases often involve “accidents” in their truest sense – acts of negligence, failure to practice due diligence and so on. But it is also common for these civil cases to get settled outside of court via settlement.

Criminal courts, on the other hand, deal with more severe and often deliberate violations of the law. That’s why more often than not, an auto accident is likely to be heard in civil courts rather than criminal courts.

However, there are certain circumstances where a pedestrian or auto accident may incur criminal charges on the perpetrator. In these circumstances, the penalties may exceed monetary damages and extend to incarceration, fines and other more severe punishments.

An “accident” by definition, implies and unintended or unfortunate consequence. However, there are certain very extreme (and rare cases) where the supposed “accident” may have been caused intentionally. In these rare cases, the driver may have had some motive to deliberately cause damage to property or even death to a victim.

In such circumstances, the driver may be liable for more serious offenses like assault, battery, manslaughter, murder or attempted murder. The destruction of property may allow for a property damage claim against the driver.

These cases are quite rare, so let’s have a look into criminal or civil repercussions of a more common type of accident.

When Do Car or Pedestrian Accidents Incur Criminal Charges?

Criminal charges deal with blatant violations of the law. And when it comes to auto or pedestrian accidents, they often include a factor in addition to the actual accident itself.

1. A Hit and Run Accident

If you do accidentally hit a pedestrian with your car, no matter how panicked you are, do not flee the scene. Fleeing the scene will only exacerbate your situation, no matter how bad it already is.

It is considered a legal obligation on all involved in an accident to face the consequences and see them through. When you fail to fulfill this obligation, you might face arrest, get charged with a felony and even face a potential prison sentence.

DUI means “Driving Under the Influence“. This could include drugs, alcohol and other similar intoxicants. Even if you consider yourself sober at the time of the accident, but the police deem you sufficiently intoxicated you will face arrest and criminal charges.

In addition to this, you may also get your driver’s license suspended and be subject to much higher fines than you would had you not been intoxicated.

If the accident results in a death, it automatically incurs harsher punishment. However, this doesn’t always extend to criminal charges and will vary from case to case.

Most accidents involve at least one driver who has been negligent in some way. However, if it can be proven that the driver was driving beyond the ordinary realm of negligence, there may be a strong case for criminal charges.

Civil Repercussions After an Accident

Most cases will have some sort of civil remedy available to the victim. However, in the case of contributory or comparative negligence, such remedies may be limited in their scope.

A personal injury lawsuit is a standard lawsuit where the plaintiff seeks to recover damages for medical expenses, loss of wages and other monetary losses caused due to the accident. Here is where the standard rules of negligence will apply to determine liability.

Like a personal injury claim, the plaintiffs must prove gross negligence on the part of the driver to make their claims.

Your Next Course of Action

Were you or someone you know recently involved in auto or pedestrian accidents? Did you face criminal charges? Well, then it’s time to get yourself a lawyer.

If you’re facing a DIU charge, you may also find that the bail involved is higher than you can afford to pay. Don’t let that get you down, you can always enlist the services of a bail agent.

Get in touch with our qualified bail agents to schedule a FREE consultation. Our services are open 24 hours, to help get you out of a fix any time you need.