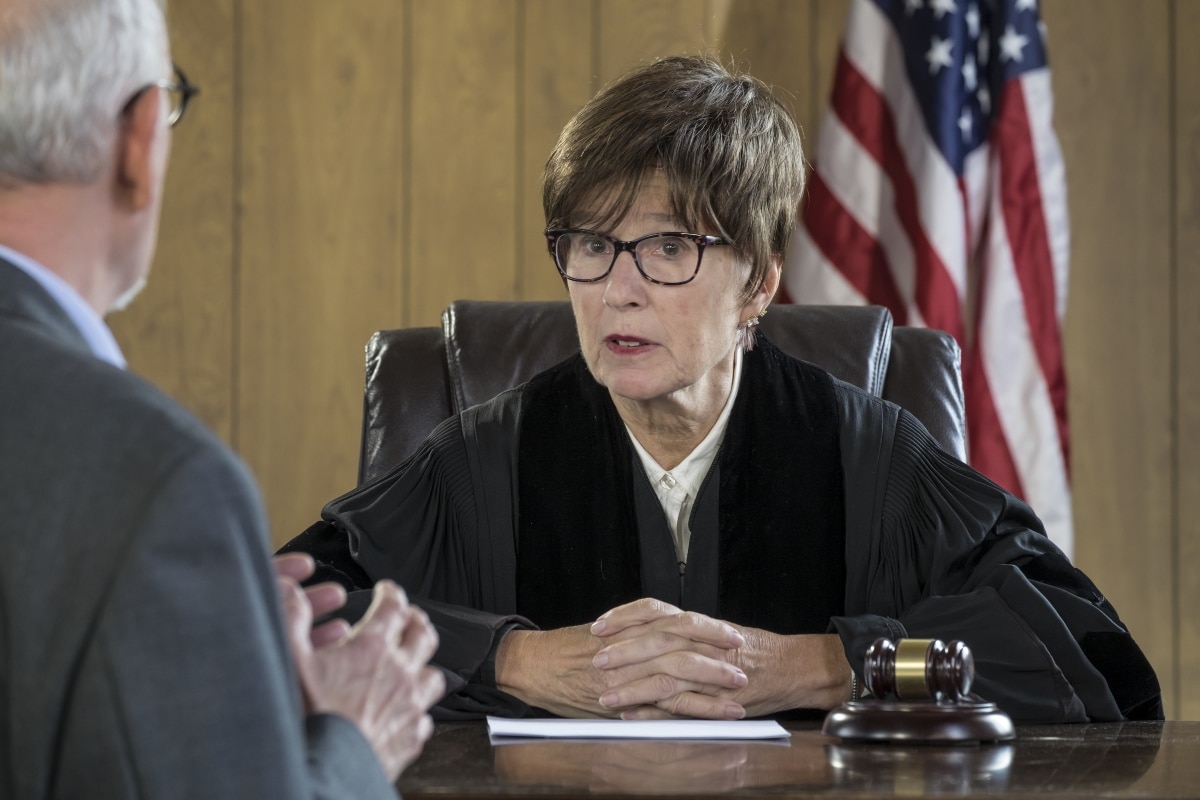 As of September 2022, the Immigration and Customs Enforcement (ICE) is holding 25,134 immigrants in detention. These people are facing the possibility of deportation after being detained for different reasons.

An immigration bond is a silver lining for ICE detainees in Arizona. This type of bail allows those detained by ICE to temporarily get out of detention and tackle their immigration case at their own place.

But before a court can grant one a bond, they must go through a bond hearing.

What is a Bond Hearing?

If the ICE detained your loved one, getting them out should be your first priority. This means applying for an immigration bond and going through a bond hearing.

A bond hearing is the process of determining whether or not a detainee is eligible for an immigration bond. The immigration judge will also set the bond amount during this hearing.

The specifics of bond hearings for ICE detainees in different states may vary based on that state’s laws. In Arizona, an immigration judge will determine a detainee’s eligibility for an immigration bond.

A detainee may be eligible for an immigration bond if they are not a flight risk. This is the primary consideration to ensure they attend their Master Calendar hearing and future court proceedings. The judge will determine whether someone is a flight risk based on the following:

Family members of the detainee may be invited to attend the bond hearing to prove they are not a flight risk, provided that the relatives are U.S. citizens or lawful permanent residents.

Apart from these, the immigration judge will also deem a detainee’s eligibility for an immigration bond by ensuring they are not a danger to the country’s safety and security. This process will involve assessing the detainee’s criminal history and whether they have complied with the court.

After the Bond Hearing

If the immigration judge deems a detainee eligible and grants them a bond, they will receive a written order indicating their bail’s cost. The judge will also reschedule their Master Calendar hearing within the next 30 days. They can pay for the bond and be released from ICE detention in that time frame.

If you are a relative of a detained family member, you should expect them to be released immediately from custody once you post the bond.

Then, the Department of Homeland Security (DHS) attorney assigned to their case may file a Motion to Change Venue, so the Master Calendar hearing takes place in a court nearest where your previously detained family member lives.

You’ll receive a notice in the mail with the date, location, and time for the next hearing.

If there’s a possibility of you or your family member getting detained, working with an immigration attorney can help your situation.

If you or your family member get detained, working with an immigration attorney can help your situation.

At Amistad Bail and Immigration Bonds, we offer immigration bond services in Arizona. Our immigration bail bondsmen will help your loved one post bail, so you two can reunite and handle their case more comfortably. Get in touch with us for a free consultation.