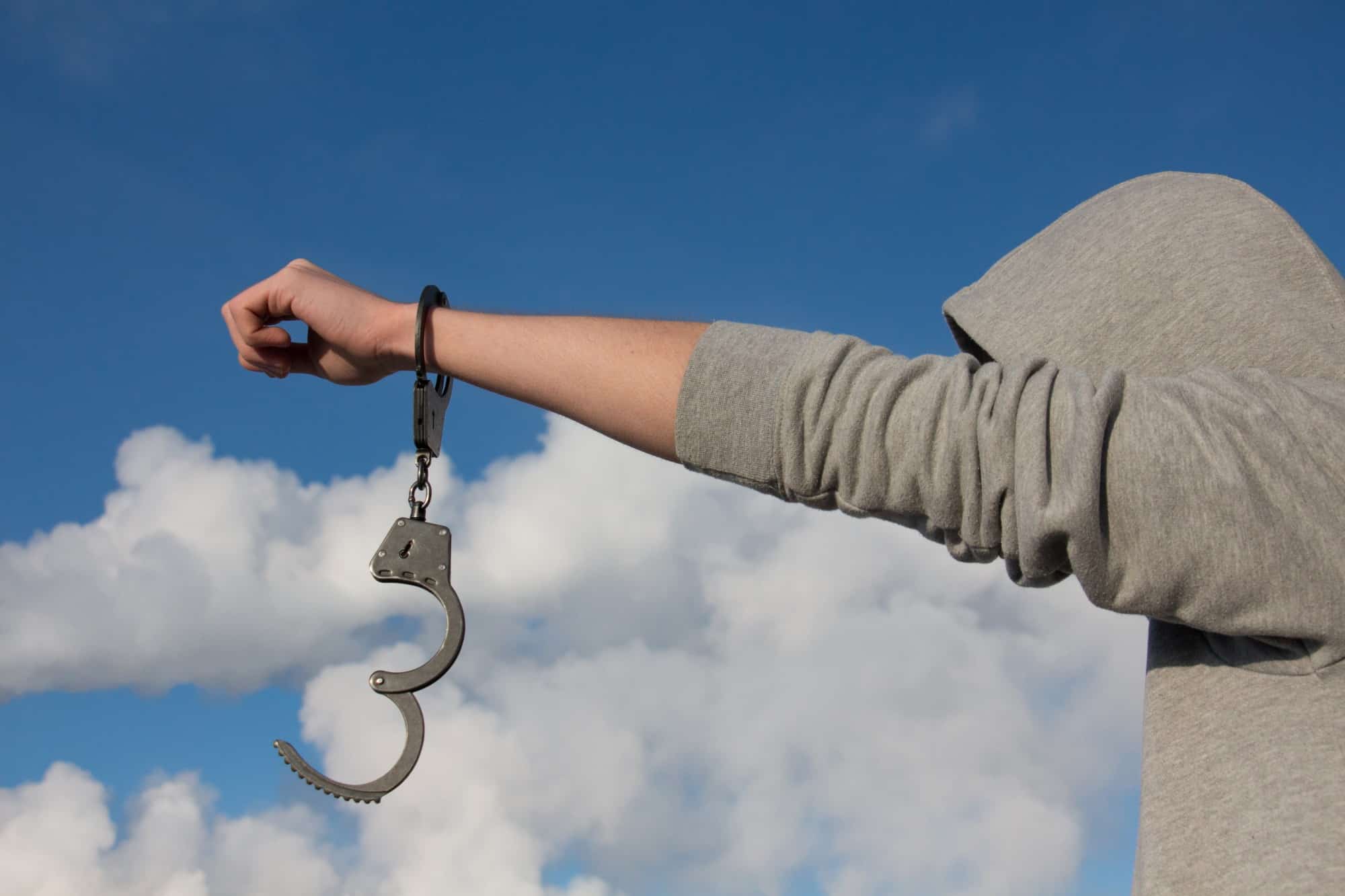 Did you know that the bail bond industry is worth a staggering two billion dollars each year? This is due to the fact that since 1970 the number of people incarcerated has grown by 700 percent! In fact, 99 percent of the people that were incarcerated between 1999 and 2004 were people who have not been found guilty of a crime but were jailed because they couldn’t afford bail.

1) Why Do Bail Bonds Exist?

Bail bonds exist because as you know a person’s trial doesn’t start immediately after they are arrested. Investigators take time with their investigation as well as the defendant takes time to build their case.

This time could be months or even years. During this time it isn’t fair to keep the defendant locked in jail and they are free to carry one with their normal albeit with restrictions. Bail bonds are a loan for people who cant afford to post bail on their own.

Most of the time it isn’t a good idea to release someone and secure a bail bondsman before the preliminary hearing or what they call arraignment hearing. This is because it is possible that the lawyer can persuade the judge to lower the bail amount and therefore you don’t need to borrow as much from the bail bond company.

When an amount is set by the judge, many times there will be a list of companies that you can get a bail bond from. Pretty much like the ones recommended by attorneys, these companies are always working with defendants and might not have your best interest at heart. Rather do your own research and have a list of companies set outside for a rainy day.

Many times you will hear that companies have cheap bond fees structures and you might be tempted. Like most things in life cheaper isn’t always the best option and there are reasons that it is cheaper.

It might be the company isn’t as experienced as other companies and won’t provide you with good service and advice. The reputation that they withhold might not be the best and it could also mean that they are deceptive and breaking laws. The best advice is to go with your gut and stay away from the cheapest options.

When a bail bond company works with a defense attorney they have to provide quality work and be on the right side of the law otherwise that attorney wouldn’t refer them to their clients.

If you do find yourself locked up, search for the companies that your attorney suggests, the fees will likely be lower, saving you money, and more often than not they can be trusted fully.

5) Expected Fees You Will Pay

When you use a bail bond company the norm is that you will be charged 15 percent by those workers who posted your bail. This will mean that you will have to pay a small fee upfront.

Remember that there is no need to pay a small fortune right away and the person will be able to get you out of jail even if a small amount has been paid.

6) Getting To Know The Duty Officers

Duty officers work day in and night with incarcerated people who need to post bail but can’t afford it. Getting friendly with a duty officer might unlock a door or two that wouldn’t have been open otherwise.

They work with most of the companies so they would be familiar with the reputable, can even suggest a lower bail amount on your behalf, and help you in an awkward situation. It would be important to relax and not kick up a fuss as this will only make things harder and an already dire situation worse.

Before even selecting a bail bond company, you should review that company online. Any reputable bail bond company will have an online presence and if they don’t then you know to stay clear of them.

Going to a website like a cowboy bail bond that posts reviews for readers is a website you can trust. Every company might have one or two bad reviews but take ten minutes and read a few of them, this will give you a good indication of the service and fees that the company charge. On this website is the best reviews as they come from people stuck in the same situation as you, and can be trusted.

When choosing a bail bond company, you might be tempted to consider hiring an agency. These companies will keep your file confidential and handle all the aspects of your case for you.

Using an agency will help in saving time and effort on your part as they do this daily and not the system backward. They will assist in posting bail with the minimum amount of time and trouble. They are usually available immediately while smaller two-man operations might not be able to reach you or your loved ones in time.

Get Free As Soon As Possible

Not everyone will find themselves in a situation where they need to look for a bail bond company while inside a cell. It is important that you know a little something about the system and what is the best possible way to get free quickly. Using this advice will not only save you valuable time but will also ensure that you are not ripped off and don’t enter into an unlawful agreement blindly.

Are you currently stuck in a sticky situation and need a company that you can trust with your bail bond? Not sure who to go to? Get in touch with us today and we will save you time and money when it comes to setting you free!