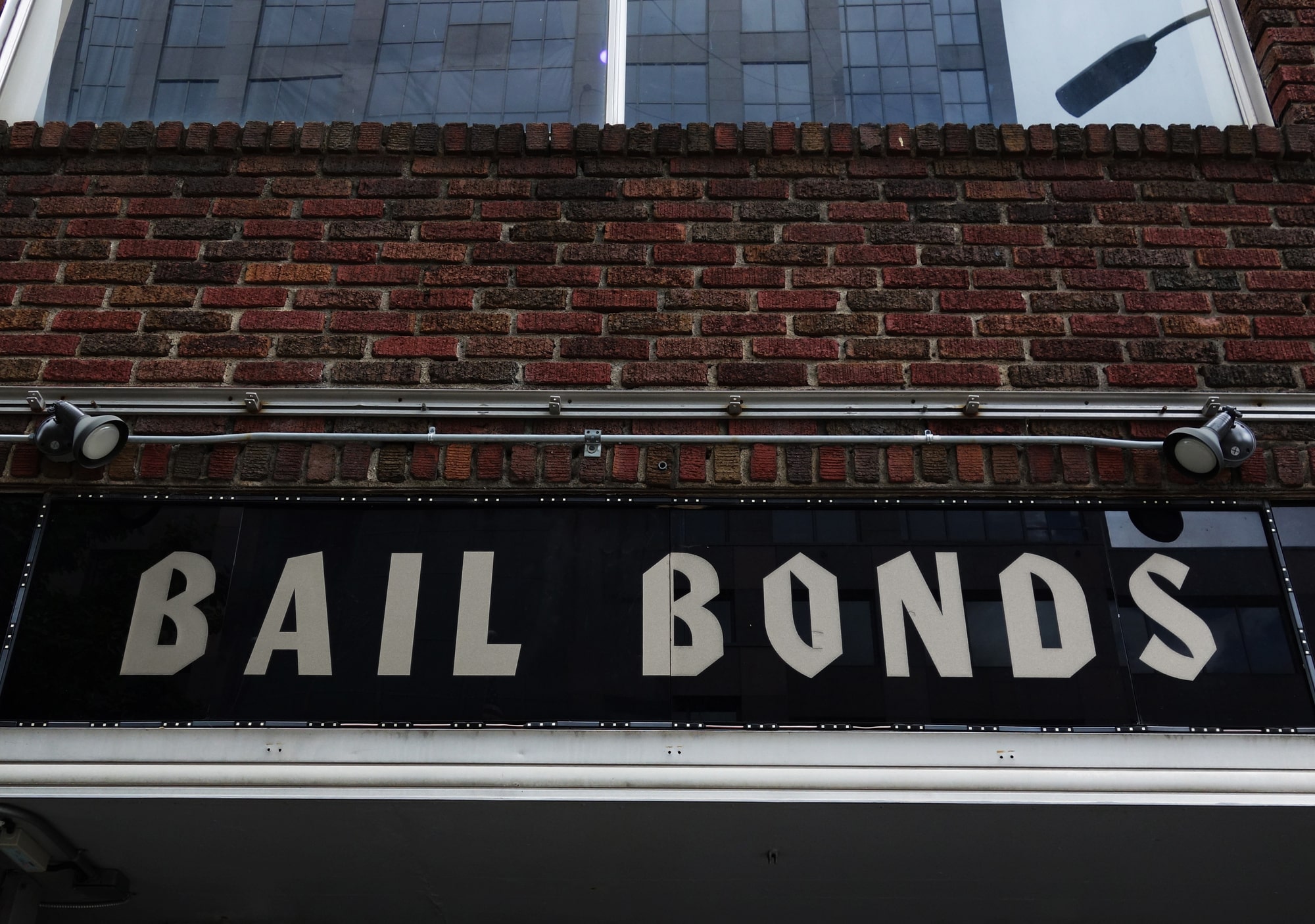 Your Guide to the DUI Bail Bond

As nearly one-third of all drunk drivers are repeat offenders, costs can start racking up fast for people who are arrested for a DUI. Without an understanding of how to post a DUI bail bond and an urgency to get out, it’s easy to make a mistake with who you choose to get your bond from. You need to select a bond that you can not only afford but that will be provided by a trustworthy bail bond agent who has your interests in mind.

Here are five things you need to know about your DUI bond before you get one.

1. Learn How Much it Costs

The actual bail amount for a DUI will be different from state to state and can depend on a number of other factors. The cost will depend on the criminal history of the person arrested, the bonding schedule used in the area where someone is arrested, and other activity. If there were other crimes committed before or during the DUI arrest, there will be a compounded figure.

Prior criminal behavior will mean that you’re dealing with costs that could be well above what you can afford. With the DUI bail bond, you could be able to get out of jail and get back to work without having to sit around locked up.

2. Seek Out a Bail Bond Agent

Most every jail will be able to offer a list of different bail bond agents who can serve you and give you what you need. Every jurisdiction has their own professionals who work in that region.

Before you pick out a bonds agent for your DUI bond, have your family talk to people who they know who have dealt with this issue before. A recommendation of a good bail bonds provider is helpful because the field is littered with an equal amount of reputable and shady characters.

People who take your cash but don’t let you know when the court date is or who don’t let you know information about court attendance could ruin you. A bad bail bonds agent will leave you high and dry and could set you up to stay in jail for longer.

If you’re re-arrested after not knowing the court date and missing it, you will end up in serious trouble. Bail bonds providers don’t have to care about this and can get you into worse trouble.

If you’re in jail, posting your own bail can be a bit of a challenge but it’s still possible. The first thing you should try is to get a family member to help you get a bond to post in response to your DUI.

If you had money on you during your arrest, you can withdraw that money. It’s put into what’s called an “inmate trust account” which allows you to have access. If your credit card is inside of the wallet that was seized, you can usually get access to your card in order to pay your bond.

If that’s still not enough, you might have to petition the court for help. You’ll need tog et a court-appointed attorney to get your bond reduced sufficiently. If you don’t have enough money and don’t have family to help you out, the court can lower the amount if given a good enough reason for lowering the cost.

4. Get To Know The Conditions

When you pay a bond agent, that’s just the first payment that you should expect when you’re posting your bond. In some places around North Carolina, you might have to deal with the special conditions placed on DUI bonds. They can be extremely expensive.

In order to get out and have access to your car, you might have to deal with an ignition interlock device. That device will interrupt your ignition and require that you prove that you’re not drunk before your car will start.

If this service is even available in your region, this can cost anywhere between $80 and $200 to maintain every month.

Some states might require you to submit to alcohol and drug screenings while you’re waiting for your day in court. These won’t be provided for free. You’ll have to pay out around $50 every month just to have these screenings performed on you.

Any condition that a judge wants to impose, within reason, will have to be abided by. If they require someone to check in on a regular basis or submit to screenings, that’s a condition of the arrested’s release.

5. Don’t Overcommit With Your Bond

While there might be a lot of pressure to get the bond posted and get on with their life, anyone who is arrested must be careful when dealing with a bonds provider. Before a bond is posted and monthly payments are agreed to, they should ensure that standard conditions are imposed. There could be requirements or fees that are just too hard to meet and commit to.

If a payment to a bonds provider is so high that the arrested can’t afford the ignition interlock system or testing, that’s a problem. Paying to get out only to set oneself up for breaking the judge’s terms and conditions will only lead to re-arrest.

Bonds can be revoked for non-compliance and the arrested party is then required to return to jail or else face even more severe terms.

Getting a DUI Bail Bond is a Little Bit Complicated

While getting your DUI bail bond can be somewhat complicated, it’s not the most complicated legal decision in the world. With a little bit of research and knowing which questions to ask, the arrested party can get the bond they need and get back to their life until their court date.

If you’re worried that you loved one will be denied bail, here are the most common reasons people get denied.