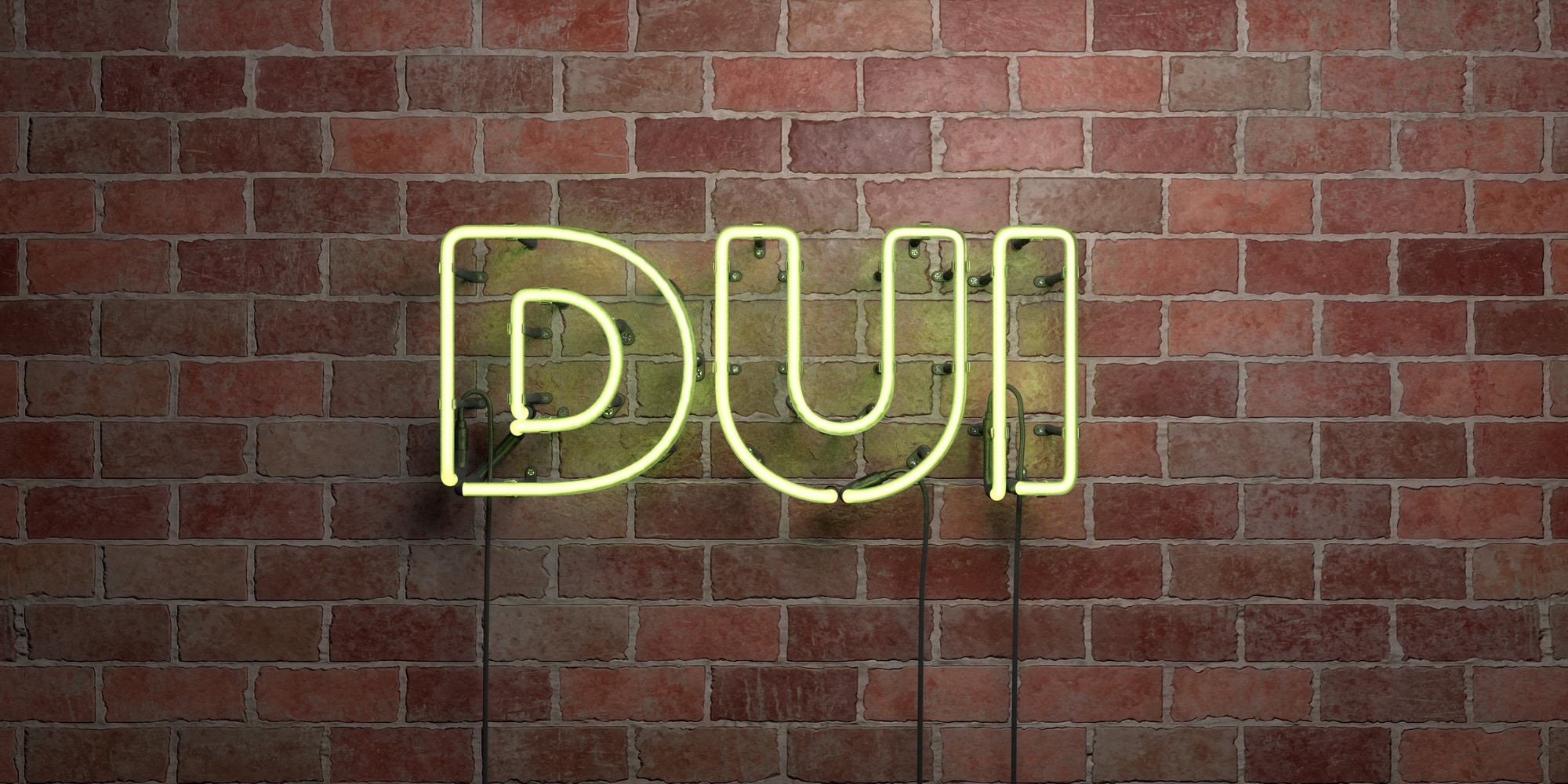 Will I Have to Pay Bail for a DUI?

If you’ve just been hit with a driving under the influence (DUI) arrest, you’re likely overwhelmed and more than a little anxious–and for good reason. The next few moments could go one of a few ways depending on your situation.

One of the questions you might have is whether or not you’ll be required to post DUI bail. While this is sometimes required, it’s not always a guarantee.

Today, we’re discussing what happens after your DUI arrest and when bail becomes a factor.

What Happens After My DUI Arrest?

Immediately following your DUI arrest, you’ll be brought to jail where the incident will be reported as an official arrest record. This is often called the “booking process.”

Once all the required procedures are complete, there are a few possible next steps that can occur. You could be:

Released on Your Own Recognizance

Put simply, this means you’re not required to pay bail money to a court system and you do not need to post a bond. You’ll simply agree, in writing, to appear in court for every hearing that you’re required to attend.

While this is arguably the most lenient resolution, there are stipulations. You’ll likely only receive this outcome if:

Keep in mind that getting your bail waived in this manner is also dependent on your local jurisdiction and community climate.

If being released on your own recognizance isn’t granted, you may be able to post bail at the police station soon after the booking process is complete.

In this case, you’ll need to do one of three things:

If you choose the last option, you’ll work with a bail bonds agency to arrange that agreement. If you post the bail yourself, then once you attend all the required court dates, your money will be returned to you, with only a small management fee removed.

Required to Let a Judge Decide

Working with a Bail Bond Agency

When you employ the services of a bail bond agency, that agency assumes the obligation of the bail and pays it in full if you fail to attend your court dates. In return, you’ll pay the agency a small fee that cannot be refunded, usually before the bail is posted.

What Will the Bail Cost?

There are several factors that come into play when determining the price of bail.

For one, there’s a bail schedule that matches up a dollar amount to certain crimes. If this is not sufficient to determine your charge, a judge can intervene to set the amount.

Other considerations, such as your community involvement, DUI arrest history, and overall criminal history might also come into play.

If the amount of your DUI bail is more than you can financially handle at the present time, we’re happy to help.

We’ll work with you to get you or your loved one out of jail as quickly as possible so life can resume.

Get in touch with us today to start that conversation.