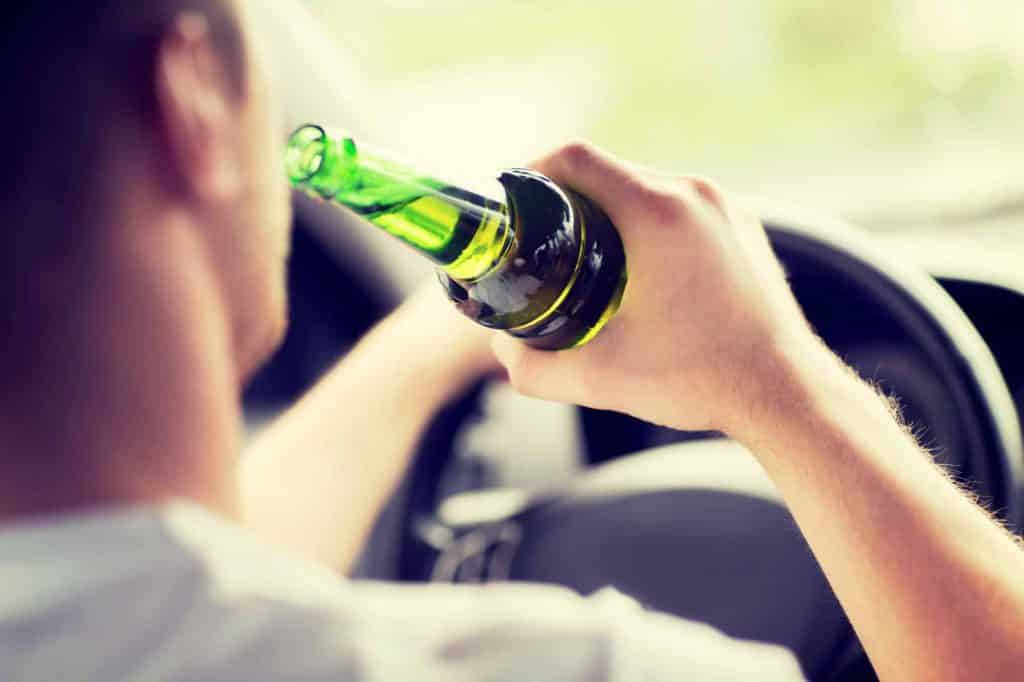 What to do If you Have a DUI: How to Navigate Bail on a DUI

Do you need bail on a DUI charge? Perhaps your friend or loved one cannot afford to get out of jail.

If so, you need a bond agency to help you. For a fee, a bondsman will get you or your loved one out of jail.

How much is bail on a DUI?

Overall, the cost can range from $500 to $5,000 or above. If you kill or injure someone, the judge could set bail at $1 million or more. In some cases, they could deny bail altogether.

However, you may not have to pay a bond at all. Depending on the charge, the court will release the defendants without a bond.

This article will highlight the DUI bond process in North Carolina. Let’s explore.

The magistrate usually grants bail to a defendant. You’ll usually receive a bail hearing within two days of your arrest. If the judge doesn’t deem you a flight risk, the court will grant bail. In most cases, you can receive bail on a DUI charge.

The judge will grant bail based on various factors, such as your criminal history. Further, the court will structure the bond based on any passengers riding with you, especially minors. In severe DUI cases, the judge could deny bail outright.

Also, the judge may impose certain terms, depending on the circumstance.

What Happens If I Cannot Pay the Bond?

If you can’t pay the bail, you have the following options at your disposal:

How Much Does Bail Cost in North Carolina?

A bond agent can charge up to 15% in North Carolina. Due to competition among bail bondsmen, however, you could pay less than 15%.

Moreover, each bondsman has different terms and conditions. The terms usually include check-ins, travel restrictions, and drug/alcohol testing. Therefore, read the terms before agreeing to them.

Also, the bond agency will determine the percentage based on various factors, such as the severity of the DUI charge and your criminal history. After you accept the bondsman’s terms, they will pay the bond. Then, authorities could release you within a few hours.

What Happens If I Violate Bail Terms on a DUI Charge?

In some cases, you may encounter a judge who refuses to issue bail on a DUI charge. In other cases, they could bestow a higher bond.

The circumstances surrounding your DUI cause will play a role in the bond amount. Further, you could face stiffer criminal penalties for severe offenses.

For instance, you could pay a higher bond and receive a longer jail sentence if you engaged in reckless driving and endangered other motorists. The judge may also impose a higher bond based on your BAC level. A judge can deny bail if your BAC is 1.5 or above.

In particular, the court frowns upon serious charges, such as injured victims, minor passengers, and previous DUI convictions.

Additionally, the judge could be harsh if you’re under 21. North Carolina has a zero-tolerance policy for under-age drinkers.

What Type of Bail Is Available in North Carolina?

North Carolina has different forms of bond, such as:

Regarding DUI charges, the judge can choose any type of bond.

Is Bail on a DUI Worth the Trouble?

Getting bail on a DUI is worth the pursuit because you won’t have to remain in jail. Without bail, you must remain in jail until your trial.

When the agent pays your bond, they will ensure you meet the bond terms and attend court hearings. If you fail to meet the terms, you could end up back in jail. Bondsmen offer different terms and rates, which is why you should find the best one for you.

Are you in need of a bond agent? Click here to learn important questions that you must ask a bail bondsman.