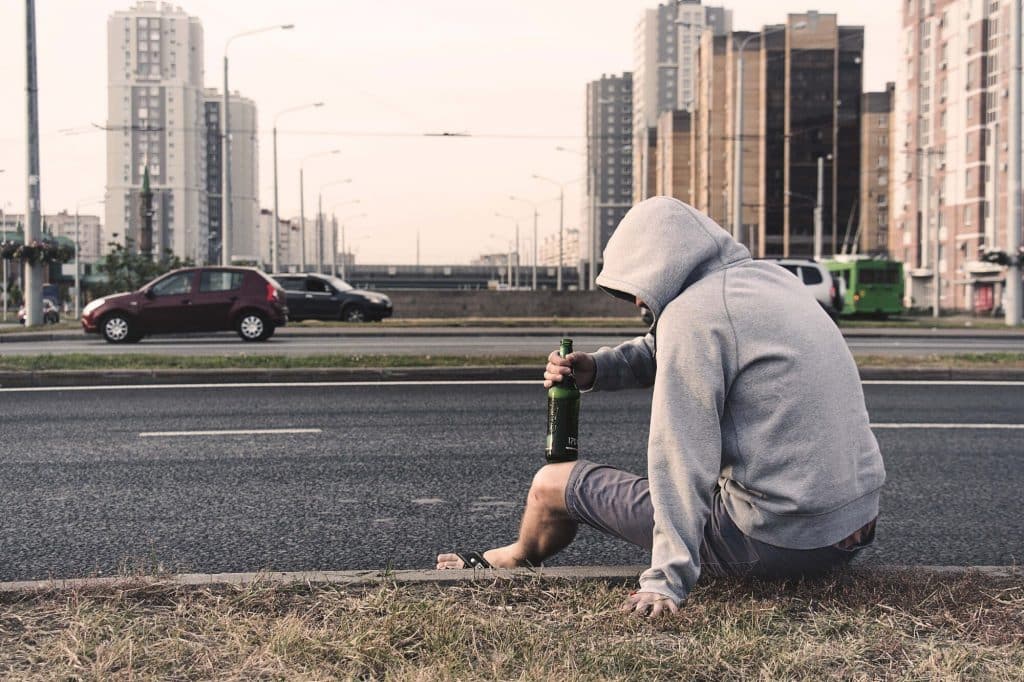 Did you know that around 1.4 million incidents of alcohol-related violence are committed against strangers every year? Engaging in binge drinking or prolong drinking increases the chances of committing violent offenses. This is just one reason why public intoxication laws are in place.

What is public intoxication and how is it handled with the police? Read on to find out.

What Is Public Intoxication?

Public intoxication also refers to drunk and disorderly conduct or being drunk in public. This crime gets treated differently by police depending on the state you are in.

Some states point out that public intoxication disturbs the peace and can harm society. In these states, being public drunk is a crime.

Other states have a different view on being under the influence in public. The laws in these states pass the courts and take treatment approaches instead.

Appearing in a Public Space

A place that is not open to the general public, like a private home or residence, is not considered a public place. The defendant must be in a public place such as a park, sidewalk, stadium, street, etc. Some states consider restaurants and bars as public places as well.

Some states can also punish intoxication if it occurs on private property without the knowledge of the owner. Trespassing on another person’s lawn is grounds for a public intoxication charge even if the area is technically private.

Being Under the Influence

The prosecution must prove that the defendant is intoxicated through one or more substances. It is rare for states to require proof through a blood alcohol test or chemical test.

The jury often concludes that the defendant was intoxicated through the testimony of the arresting officer. Other witnesses of the situation will also present testimonies. Some states don’t require the defendant to actually be intoxicated, they only appear to be.

A defendant must create a disturbance to get charged with public intoxication. This could be harming property, injuring another person, or posing a threat to oneself.

This element is in place to prevent police officers from arresting those under the influence legally without creating a problem. A lot of states use disturbance as a broad term that could mean using offensive language or even blocking sidewalks.

The state can classify the behavior from public intoxication as a crime or medical condition. Depending on the conviction, the consequences will vary.

Public intoxication gets considered a misdemeanor in multiple states. This means the consequence could be jail time, probation, fines, or community service. Bail bonds are often used to cover a public intoxication fine because they offer payment plans.

The first offense could mean jail time and a fine if you get convicted in a state like Indiana. In California, a defendant under the influence of only alcohol can be spared criminal charges if the enforcement officer takes them to a sobering facility.

Individuals can get charged with a felony offense if they violate other laws while under the influence. The level of intoxication is not an excuse for breaking well-known violations and laws. Even though there is proof that intoxication affects decision-making, the court will not accept it as a defense.

Other states require the officer to bring the intoxicated individual to their home or detain them until they aren’t intoxicated. States that do this don’t allow officers to make a record of the accident.

There are defenses to public intoxication charges that can help someone fight against the charge. There are some common examples of this type of charge, including no intoxication, no disturbance, not a public place, and prescription medication.

A defendant can argue that they weren’t intoxicated during the arrest. This is a hard defense to win because judges and juries lean towards what the arresting officer says. There must be concrete evidence to win with this defense, such as getting a blood alcohol test.

The defendant can use evidence to prove that they were not causing a disturbance or harm. Witnesses get called to prove the defendant was not bothering anyone.

Not a Public Place

If a defendant was under the influence of medication prescribed by a professional medical expert, they can argue the arrest. A defendant must prove that the medication is what forced their behavior.

What to Do if You’ve Been Charged

If you or someone you know has been charged with public intoxication, bail bond services can help you out. A bail bond from Amistad Bail and Immigration Bonds can cover your charges and get you out of jail sooner. Contact us today to start the bail process.