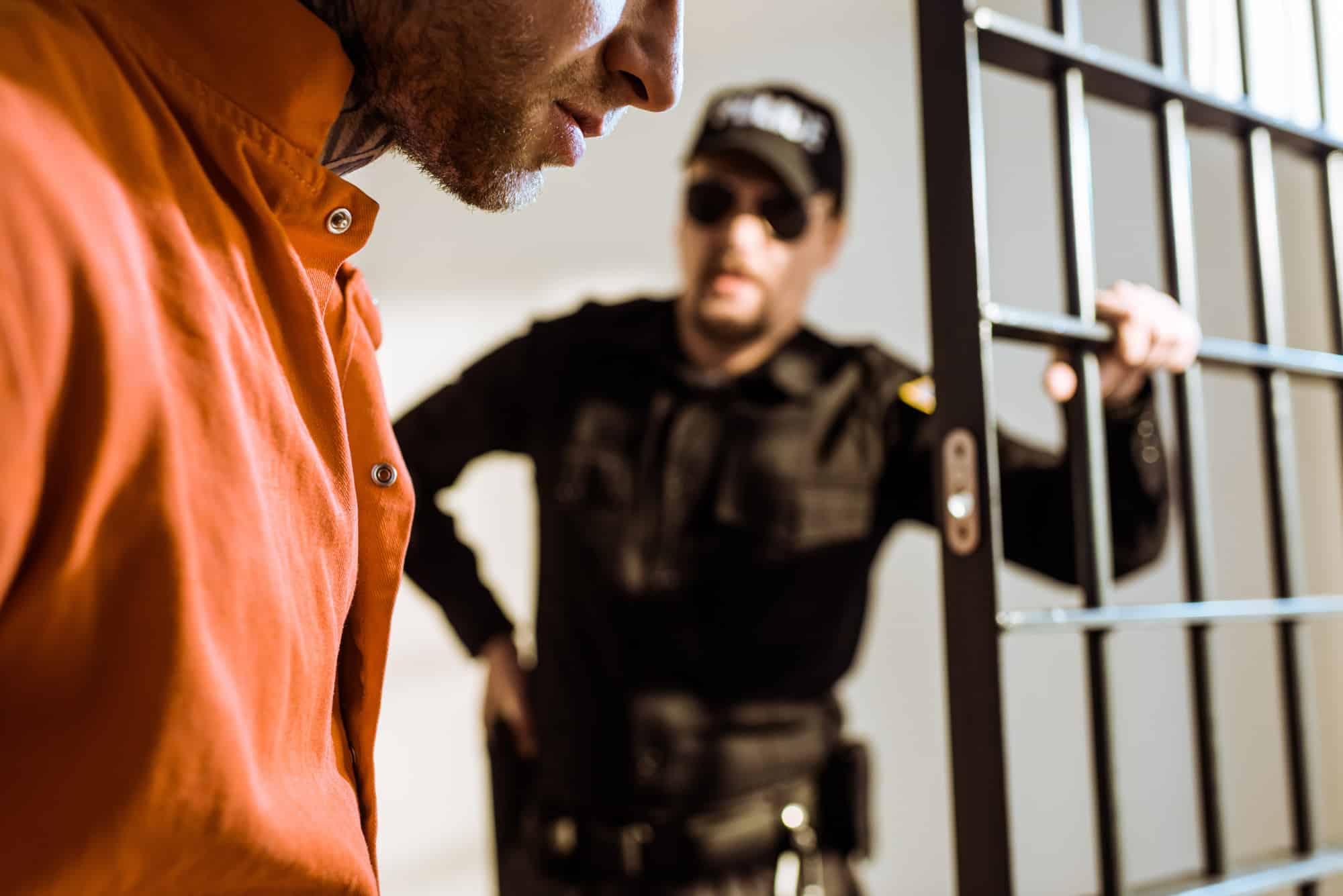 On a day-to-day basis, prisons across the U.S. detain up to 700,000 people. More than half of these people are pre-trial detainees, yet to be convicted of a crime and are still legible for bail.

We’ve all heard the term before, whether it’s from a television series, a movie, or from personal experience — but what is bail? Most people might know that paying bail allows you to get out of jail (for a limited time), but how does it work, exactly?

If you want to learn the ins and outs of the bail process, just keep on reading.

What Is Bail and How Is It Set?

Bail equates to a downpayment for your freedom — for a short or limited time period until you’re either convicted of a crime or not. It’s essentially a bond comprised of cash that ensures you will turn up for your court-ordered trial date.

If you fail to present yourself in court on this set date, you forfeit your bail, which the court may keep, and you’ll most likely receive a warrant for your arrest.

So, who sets bail and what determines the amount?

Most of the time, a judge is responsible for setting your bail. Due to the urgency of wanting to get out of jail as quickly as possible, most prisons across America offer standardized bail schedules for specific or common crimes.

If you can pay the specified amount for your crime, you can usually get out of jail on the same day — but this is not always guaranteed. If you cannot afford bail according to the schedule, you can petition the judge to lower it.

This means you’ll have to attend a bail hearing or the judge can consider your petition during your arraignment (when you first appear in court). Either way, you’ll still spend time in jail until you can post the full bail amount.

In today’s day and age, it’s becoming commonplace for algorithms to set bail amounts. In short, certain jurisdictions enter specific information about a defendant into an algorithmic program which then sets a score and a recommended bail amount.

Are There Any Limits on Bail Amounts?

No matter the crime a person commits, the Constitution’s Eighth Amendment states that bail cannot be excessive. In other words, the purpose of bail is not to raise money to support the government or punish a person for a suspected crime.

The key purpose of bail is to ensure a defendant appears in court on the specified date while ensuring they have their freedom until convicted of a crime. This is because the law states that a person is always innocent until proven guilty.

However, the process doesn’t always work like this, in theory. In many cases, a judge may set a bail amount particularly high in order to keep a defendant in jail if they are dangerous or pose a high flight risk.

What Are the Conditions of Bail?

When it comes to a defendant’s release from jail, it all depends on a set of conditions they have to comply with. So, along with paying the bail amount, they need to ensure they stick to these conditions, otherwise, the judge can revoke bail.

If you revoke your bail, you face a re-arrest and will return to jail. The conditions of bail depend on the suspected crime as well as a person’s criminal record/history.

In some cases, a defendant must obey ”all laws and conditions”, while other conditions might only reflect the crime they’re suspected of committing. For example, if a defendant has a history of domestic violence they might have to obey the conditions of avoiding all contact with alleged victims.

How To Pay For Bail: Your Options

Depending on the alleged crime, bail amounts can vary greatly. In some cases, bail could amount to hundreds of thousands of dollars which many people might not have the immediate funds for.

This is why there are a few different ways you can pay for bail. Some of the most common include:

A note on bail bonds: most of the time you’ll have to front a downpayment of 5-10 percent of the bail amount. If you pay your bail in full when your case is over, it is then refunded, minus an administrative fee (depending on the bond provider).

Avoiding Bail Based on O.R.

Yes, there is such a thing as a ”get out of jail free card”. It’s called an O.R. where a defendant can petition to avoid bail and await their trial date based on their own recognizance. All this requires is that a defendant makes a promise and signs a waiver that they will appear in court on their set date.

Most of the time, you can request an O.R. when you first appear in court in front of the judge. If you’re denied this request, you can go on to request a low bail amount.

A judge might grant a defendant an O.R. based on the following:

The above conditions are not only applicable when applying for O.R., but also help to determine your set bail amount.

Need Help Paying For Your Bail?

If you or someone you know has recently run into trouble with the law and wondered ”what is bail?”, we hope this blog provides some clarity on how the process works.

The reality is that bail is not always achievable, while spending time in jail when you have a family to support seems impossible. If this is the case for you, Amistad is here to help with our bail bond service.

Want to learn more? Get in touch for a free consultation.