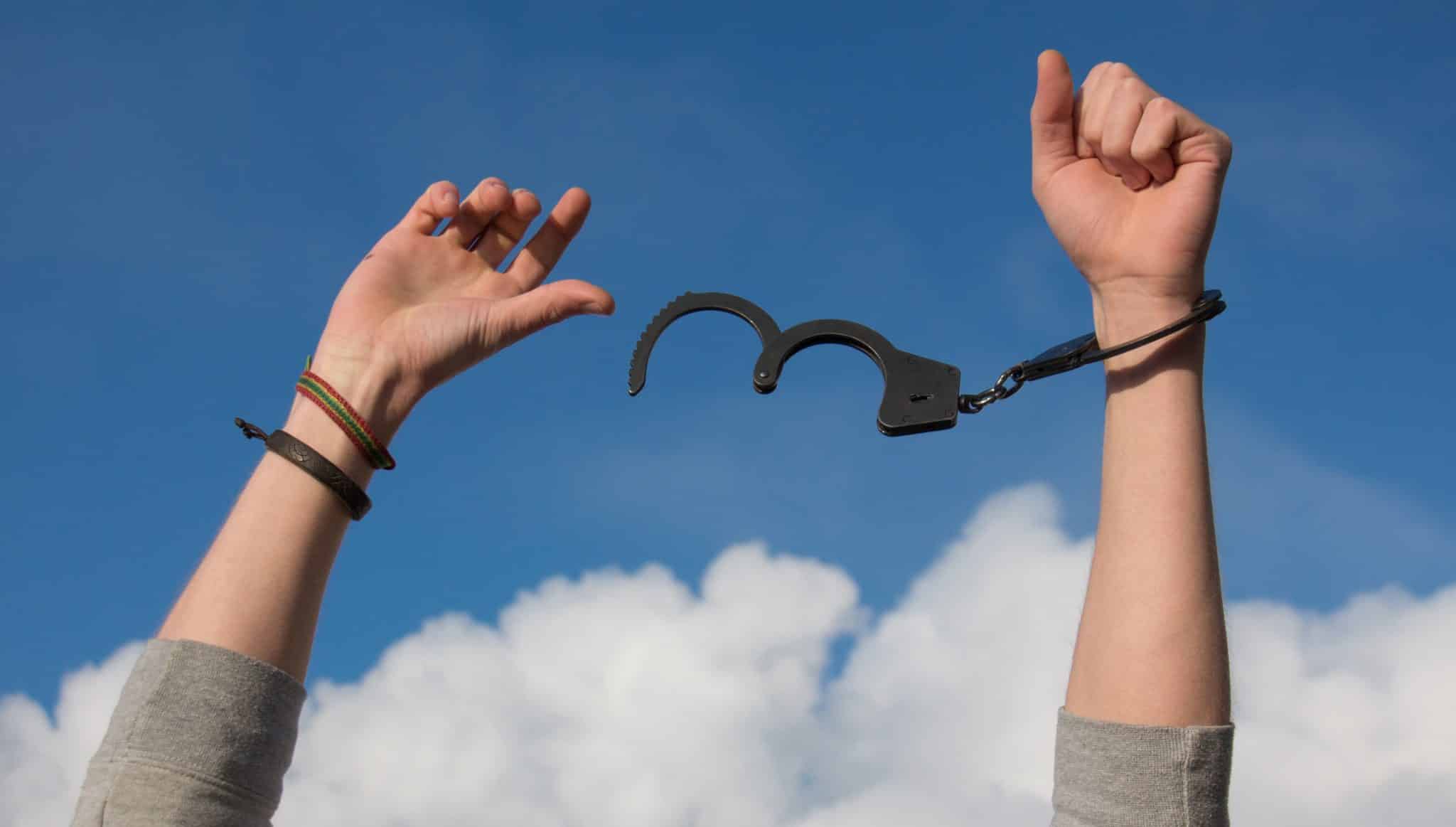 If you’ve been arrested in North Carolina or Virginia and can’t find a way to post bail, you’ve come to the right place.

The trauma of a situation like this can’t be understated. Of course, the first thing you’ll want to do when you’re placed in jail is to get yourself out of there. It’s not that simple though.

You’ll be given a bail amount that you have to pay in order to be released until trial, but often times that amount of money is hard to come up with on short notice. If you can’t post bail, then what happens?

In this post, we’re going to help you explore your options. In a tough time like this, you’re going to need all the help you can get without draining your bank account. That’s easier said than done, of course, so let’s find out what you can do.

How Does Bail Work?

Let’s start by talking about what bail is. When you’re arrested for one reason or another, you’ll be held in jail. Often, the only way that you’ll be able to get out and sort out the next steps in this process is by posting bail.

Bail is a cash amount, a bond, or some item of value that the arrested person gives to a court to ensure that they show up on their court date. If you don’t show up for your court date, they might keep your bail and they’ll probably issue a warrant for your arrest.

The amount will be different depending on what crime has been committed and it’ll be set by the judge. If the defendant doesn’t want to wait for the judge, which usually takes a day or two, there are standard bail amounts set for various common crimes. In short, you can get out of jail quickly if you pay this bail amount.

The 8th amendment of the US constitution states that bail can’t be an excessive amount because a person shouldn’t be punished until they’re proven to have committed a crime. If you’re not in the best financial state, however, it can still be tough to raise the funds.

In North Carolina, you don’t have too many options if you can’t post bail. While bail reform has become a hot-button issue in the last few years because of exorbitant bail prices being set and the ridiculous cost of keeping people in jail while they await trial, we haven’t seen many solutions.

There are 600,000 Americans in jail on unresolved felony charges and an apparent 70% of those are because they can’t afford to post bail. The horrible effect that this can have on a person’s family life and livelihood doesn’t really need to be stated. As it stands, you have three options: stay and wait, get help, or get a bail bond.

This option is the least desirable of the three. When you get arrested, unless it’s for something truly minor and they’re sure you won’t skip the trial, then you’ve got to just stay and wait. For minor crimes, it’s possible that you’ll be freed on personal recognizance.

How long you have to sit in a jail cell waiting will depend on how busy the courts in your region are and when they can fit you in for a trial. Unfortunately, it’s a complicated process, even for something that might seem simple. You could be waiting a few days, a few weeks, or a few months.

This has a massive effect on where state tax dollars go. In North Carolina, just over $1 billion is spent on prisons, which ranks tenth in the country. However, jails remain understaffed and inmate violence is too high.

Even more startling is this survey that shows education vs. prison costs. In Virginia, it costs over twice as much to keep an inmate imprisoned than to educate a child.

Ask a Loved One

It’s always worth the phone call to a loved one if you’re in a tough spot. Maybe you’re a parent and you don’t have enough assets or cash to make bail. If you want to be with your children, then you can try to appeal to the good nature of a close family member that might have a better financial situation than you.

This option will undoubtedly put some strain on your personal relationships, but desperate times call for desperate measures. If you can’t find help from a parent, sibling, or friend, then there is only one other option if you want to post the bail. Fortunately, it’s the best and most sensible option.

Get a Bail Bond

Getting a bail bond is a wise idea, as long as you’re confident that you can continue being a productive member of society after your trial. This is a type of loan that ensures that you’re present for your court date and allows you to pay a fraction of the bail amount.

A bail bonds company is backed by an insurance company that vows to pay the full amount of your bail in the event that you don’t show up to court. In return, you pay this company 10-15% of the total bail amount and you’re free until your court date.

It’s commonplace for a friend or family member of the defendant to contact the bail bondsman to arrange the loan. This creates a sense of duty in the defendant to appear in the court since their loved one is often the one paying the bail premium.

This is a good option if you want to avoid unnecessary jail time while paying a smaller bail amount. If you’ve got a large bail amount, 15% of it might still be a lot of money, but if you’re confident in your ability to show up to your court date, then it’s your best option.

While your options may be limited if you can’t afford to post bail, it’s important to know that you don’t have to go it alone. Waiting in jail for your court date to come could take months and you might not have months to give.

If you’ve got a loved one that’s caught in a tough situation, don’t let a minor indiscretion ruin their family life and employment. Contact us at Amistad Bail Bonds to talk about your bail options today.