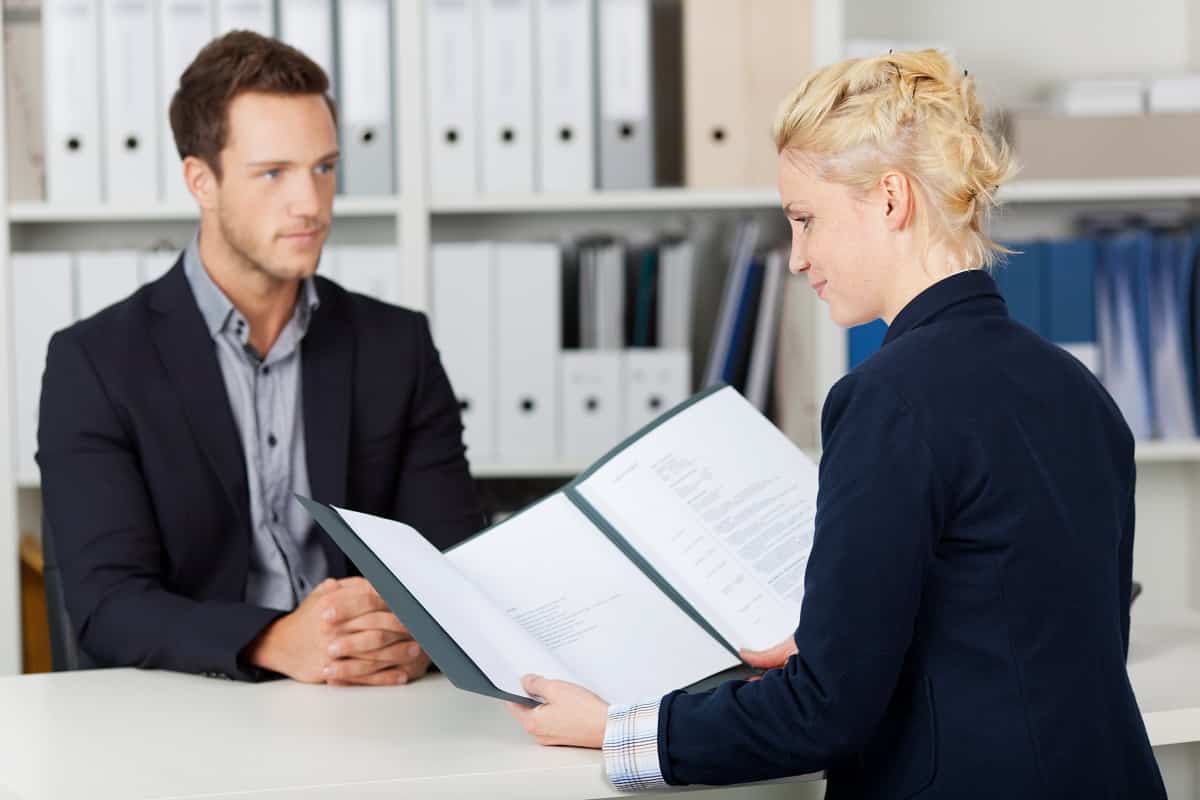 According to US Code 1229c, voluntary departure is  when an immigration judge permits an alien to depart the United States by their own accord.

Opting for a voluntary departure needs to be requested from the Attorney General during the initial process of deportation. Ideally, the detainee should request the immigration proceedings, but the detainee or legal counsel can still present the offer midway.

If the alien is suspected of terrorism or gets charged with an aggravated felony, however, their voluntary departure request will likely get denied.

The Purpose of a Voluntary Departure Bond

Should the alien decide to depart voluntarily, they have up to 120 days to do so. It is crucial that the alien leaves the United States within the scheduled time.

How Much is a Voluntary Departure Bond?

The voluntary departure bond is usually set with a minimum of $500, though the judge may require a larger amount, if that will ensure the alien leaves within the allotted time period.

However, if the alien fails to depart in the scheduled time, the bond will get forfeited and the detainee faces the possibility of getting charged.

Why Would you Choose Voluntary Departure?

Why offer to voluntarily remove yourself from the country, especially at your own expense?

One major benefit of opting for a voluntary departure is that you will not be detained or held in detention until your scheduled departure. For individuals arrested and under threat of deportation, the plea and the bond prevents the case from going to immigration court and they will not be forcibly removed, allowing them to get their affairs in order and make preparations for their departure during the 120 days given.

Opting for a voluntary departure can also present a good image to the court, showing that you are willing to cooperate under the law and could lend a better opinion of you and your family, and leaves the door open for reentry at a later date.

Usually, a voluntary departure is a last resort for immigration cases where the chances of a positive outcome are unlikely. In these cases, the offer to depart voluntarily can have a positive impact on your chances in the future.