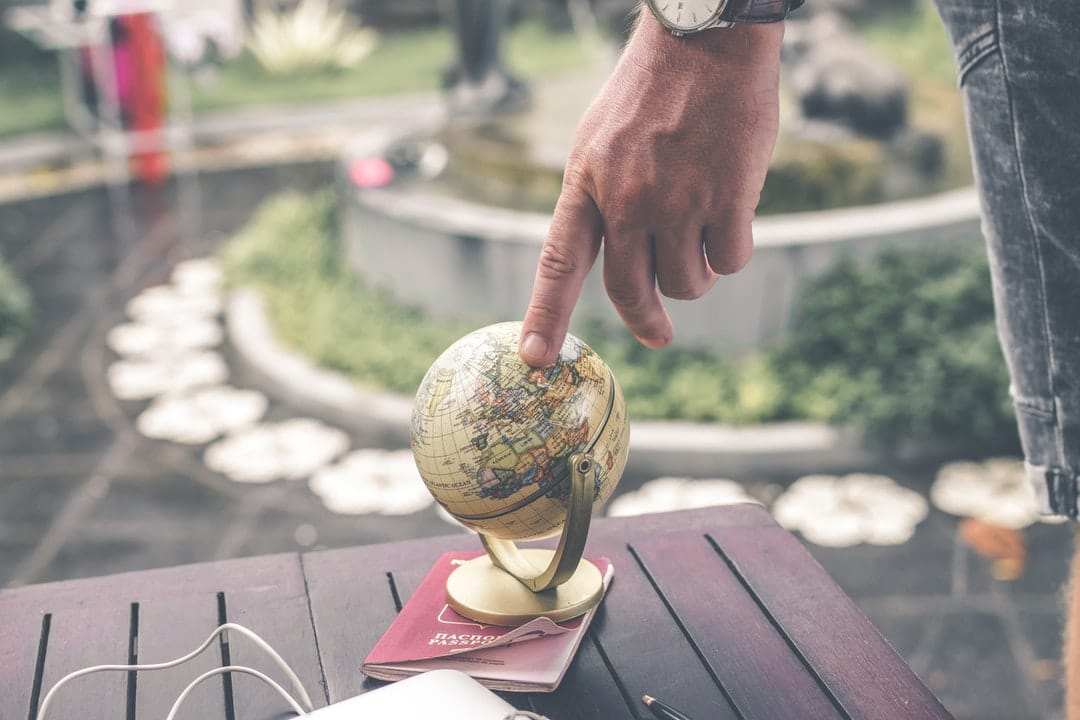 In North Carolina, on average, bail bonds get imposed in 67 percent of misdemeanor cases and 79 percent of felony cases statewide. So, chances are, if you’ve been arrested for a crime, you’re going to need a bail bond.

If this is your first involvement with the criminal legal system, it’s easy to get confused and overwhelmed by all of the rules and regulations that pertain to being released on bail.

The court can impose a wide variety of bail restrictions. However, many people find travel restrictions while on bail to be particularly inconvenient and complicated.

When out on bail, it is extremely important to follow the rules and obey any imposed restrictions. The slightest slip-up in behavior can have drastic consequences for a person on bail.

Keep reading to ensure you understand how to comply with travel restrictions while on bail.

What Does It Mean to Be Out on Bail?

You are technically no longer in custody, but there are certain conditions you have to follow. For example, you will need to attend all hearings and trial dates related to your case to avoid the consequences of not showing up.

There are several different reasons people accused of criminal acts get released on bail before their trials. One is because the law of the country dictates that anyone accused of a crime is innocent until proven guilty.

When you get arrested for a crime, you have the right to receive what is called “fair and reasonable bail.” You get released on bail so you can resume your regular life, like taking care of your family and going to work.

Releasing people on bail also reduces the strain of incarceration (the average cost to imprison one person is $14,000 to $70,000 per year), on the criminal legal system.

Bail restrictions are decided case-by-case. These restrictions can vary, but they are all conditions the person out on bail must meet in order to avoid legal consequences.

A person out on bail is expected to obey all laws. Getting arrested a second time while out on bail can have negative impacts on your trial and sentencing. It is especially important not to get arrested for the same crime.

Abstain From Drug and Alcohol Use

Restrictions against using drugs or alcohol are common in specific cases. For example, a person arrested on a drug-related charge should not be interacting with drugs in any way while out on bail.

In some cases, a person released on bail is required to surrender any weapons in their possession. This might happen in cases involving domestic violence, dangerous weapons felonies, and other types of felonies.

The best option in this situation is to give all of your weapons to a trusted relative or friend as soon as you get released. Reclaim them only after the outcome of your case gets decided.

It is very typical for a person out on bail to have a requirement that they maintain gainful employment. If you do not, or no longer, have a job after your release, you will need to get one.

Sometimes the court will impose restrictions regarding with whom a person can and cannot interact. For example, it is typical that a person out on bail while accused of a crime cannot interact with others involved in crimes.

Travel restrictions depend significantly on the person and the crime committed. They are very much decided on a case-by-case basis. One person might be allowed to leave the state, but not the country. While another person might not be able to leave their own home.

A flight risk is a person who is likely to flee in order to avoid going to court or prison. Perhaps the person has tried to flee before and was arrested on a warrant. Or maybe they have family abroad they might escape to.

A person who the court considers a flight risk is unlikely to be allowed to travel internationally. Typically the court will require such a person to surrender their passport.

Travel Within the City/State

People who pose a significant flight risk, or another type of risk, may have their travel limited to their own homes. Being under house arrest often involves wearing a tracking device (ankle bracelet).

Some people on house arrest can leave to go to specific places at specific times (i.e. to go to work, counseling, or substance use treatment).

If a judge does not explicitly restrict a person from traveling, it is safe to assume traveling on bail is fine. You can take a vacation if you want to.

However, you will need to attend all of your court appearances. So be aware of all court dates when planning a trip.

How Do Travel Restrictions Get Determined?

A judge is more likely to treat a person with more leniency if they have a good reputation and no criminal history. However, if the person committed a violent crime and appears to be a flight risk, harsher restrictions may apply.

If a person violates the terms of their bail, the court may revoke their bail and put out a warrant for their arrest.

In some cases, the judge may deny bail and the person will have to remain in custody until their trial. In others, the person may receive a higher bail amount and added restrictions.

If you get arrested for a crime, it is of the utmost importance that you comply with any travel restrictions while on bail. Failing to follow the rules of your bail can have major consequences that make your legal situation worse.

In need of a North Carolina bail bond? Amistad Bail and Immigration Bonds serves all 100 counties in the Tar Heel state. Contact us today to schedule your free consultation.