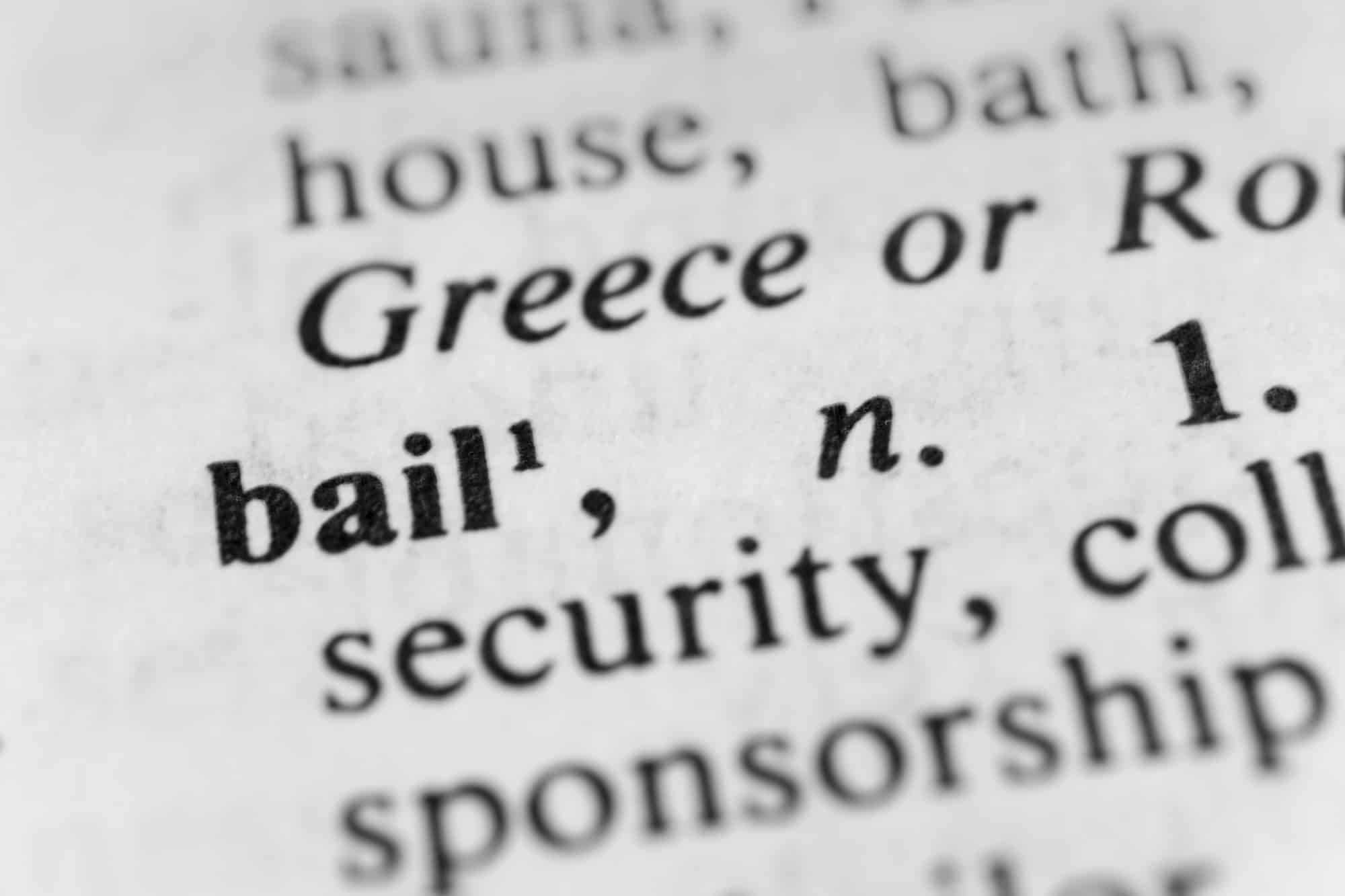 The Ultimate Guide to How Bail Bonds Work

You may have heard that the United States has one of the highest populations of incarcerated people in the world. But did you know that many of those individuals are imprisoned because they cannot afford their bail?

It’s true. Estimates indicated that more than 45,000 people are jailed each year who have not yet been convicted of any crime. Instead, they are unable to afford their bail, and therefore must await trial from jail.

Luckily, there are options to help those charged with crimes afford bail. Learning how bail bonds work can help you or a loved one get out of jail and get your freedom.

Here’s what you need to know.

To understand how bail bonds work, it’s first important to know how bail itself works.

When a person is charged with a crime, there is often a long period of time between the time of arrest and the time of trial. During this time, the person has not yet been found guilty, but the court needs assurance that the individual will, in fact, show up for their scheduled court date.

This usually leaves the individual with one of two options.

Posting bail is a sign of good faith that the charged person will cooperate with the court.

How Bail is Determined

The price of bail is determined by a variety of factors. These can include the severity of the crime, the likelihood that the defendant will commit another crime while awaiting trial, and flight risk.

For this reason, bail amounts can vary widely, ranging from several hundred to tens of thousands of dollars.

How to Pay for Bail

Depending on what bail is set at, determining how to pay it can be extremely challenging for many families.

For instance, let’s say an individual’s bail is set at $50,000 dollars. If the family wanted to pay the bail themselves, they would have to bring in $50,000 in certified checks. Alternatively, they could offer property or another asset as collateral.

Of course, most families do not have an extra $50,000 burning a hole in their pockets. But there are other options to pay bail without putting your house on the line.

Working with a Bondsman

Working with a bail bondsman can make posting bail much more affordable. Rather than paying the entire cost upfront, families have the option to pay a 5% down payment, and choose an affordable payment plan for the remaining balance.

Consider the earlier example of a $50,000 bail. By working with a bondsman, you can put down $2,500, rather than having to come up with a year’s salary. This way, you or your family member can get bodily freedom without forfeiting financial freedom.

With this overview, you should have a solid idea of how bail bonds work, and whether they are the right option for your situation. If you need more information, or would like help accessing bail bonds, contact us for a free consultation. We’ll work with you to identify the right solution for your needs.