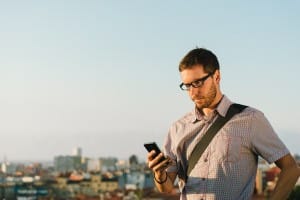 The Benefits Of Becoming A Bail Bondsman

For many individuals, the idea of having a career as a bail bondsman may not be overly appealing or glamorous at first. It involves a great deal of attentiveness to the needs of others, a basic knowledge of crimes, a tremendous amount of patience, and good people skills. However, your role as a bail bondsman is a vital component in today’s criminal justice system. Not only will you be assisting law enforcement, you’re going to be helping people who want to get their lives back on track despite their current circumstances. Granted, the job will be dangerous at times. But the following benefits oftentimes outweigh the dangers.

Amistad Bail Bonds would like to help you in your endeavors to become a bail bondsman in North Carolina. Please contact us today so that we can answer your questions and provide you with information about starting a career in this field or establishing a bail bonds business.