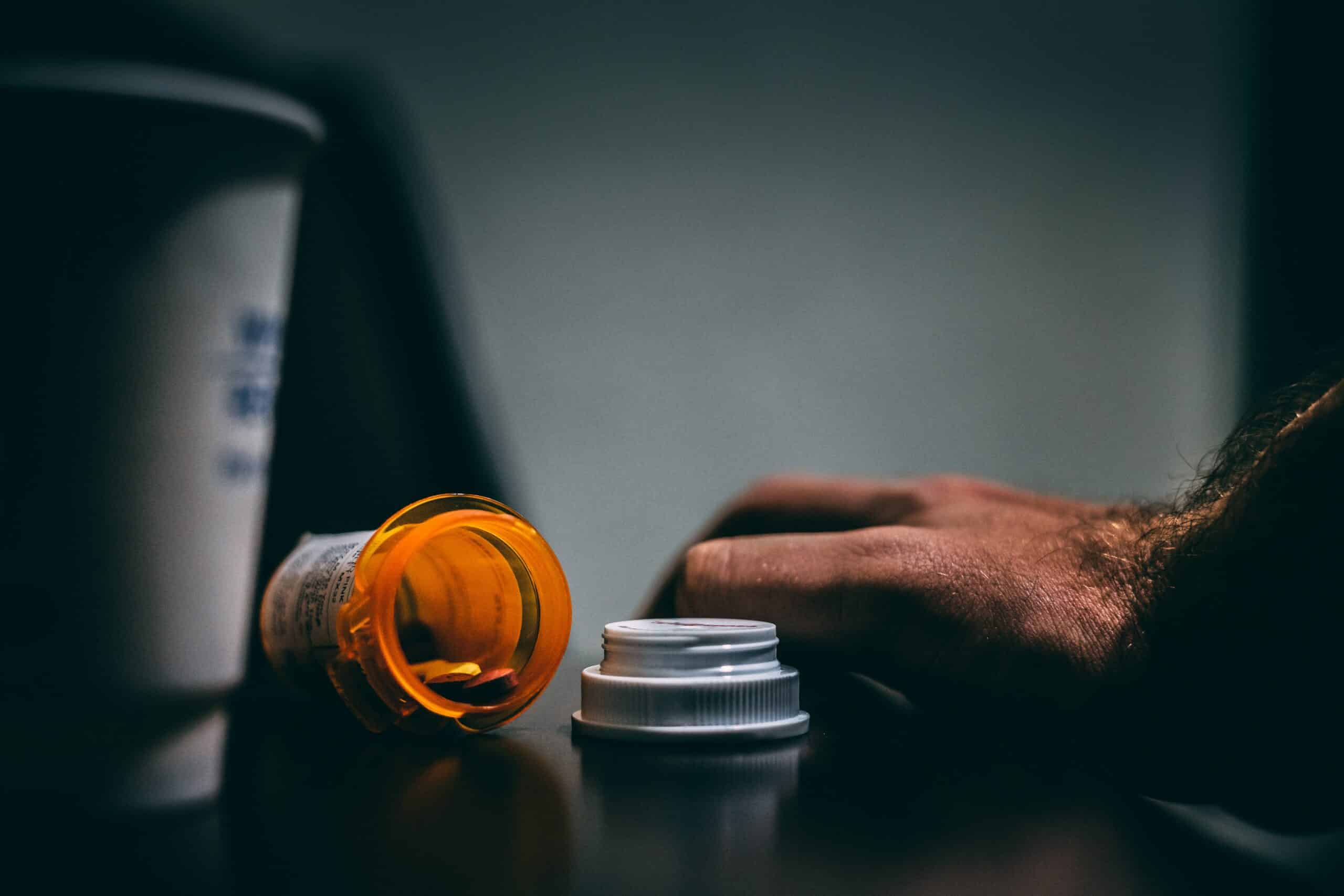 Here’s something not many people know: they can be arrested for DUI (driving under the influence) while taking legal drugs. The use of legal drugs, including over-the-counter medications and prescription drugs, can result in a DUI arrest (and eventual conviction), just like any alcohol-related DUI.

To ensure safety on the road, state legislatures are doing everything in their power to prevent impaired driving. That said, even if you are taking medications legally, you can still be arrested for DUI if your driving is impaired in any way. When arrested for DUI on legal drugs, you will need the help of a competent and experienced DUI defense lawyer.

The Lowdown on Prescription Medication DUI

Many people associate DUI with being impaired by alcohol alone. However, you can still be convicted of a DUI if you are under the influence of drugs, including prescription medications. Some states have a per se drug DUI rule. For instance, you cannot drive if you have a specific concentration of controlled substance in your system.

However, even if the substance in your system is less than the legal limit, you can still get a DUI if the arresting officer believes you are impaired by alcohol or other substances. Prescription medication DUIs are often based on impairment rather than the concentration of the prescription drugs in your system.

Prescription medications can include pain, cough, anxiety, and other commonly prescribed medications. Said substances are often not detected by a breathalyzer but can be detected in the blood (which can be drawn if an officer has reason to believe that you are impaired).

Unfortunately, many North Carolina residents don’t realize that some prescribed medications can impair them. Many also have the misconception that if the medicine is prescribed to them by a doctor, it will suffice as a DUI defense. However, such is not always the case.

If you are charged with DUI due to prescribed medication, the prosecutor has the burden of proving that there was an impairing substance in your system and such substance caused you to be “appreciably impaired.” When it comes to sentencing and punishment, they are not dealt with differently than alcohol-related DUIs.

Prescription Drugs That Can Cause Impairment

The criminal charge for this type of DUI is often referred to as DUID, DUI drugs, or drugged driving. It is also irrelevant that the medication was prescribed legally by a doctor and was taken as directed. If an officer believes that your abilities were impaired by a drug (prescribed or otherwise), you will be arrested for DUI.

The following are some of the prescription drugs that can cause impairment (and, consequently, DUI):

Different drugs can affect drivers in various ways. However, those that impair alertness, concentration, and judgment are considered just as dangerous as alcohol. The side effects mentioned above can result in slow reaction time and unsafe driving.

You will be placing your safety and that of others at risk if you drive while under the influence of prescribed medications that can impair your cognitive and motor skills. Other medications (even if less potent) that are taken in high doses than prescribed might also have the same effect.

Older drivers are often susceptible to incurring a DUI as a result of using prescription drugs. With aging, the body won’t be able to break down certain drugs as it did before. With cognitive decline, older people are also more prone to taking the wrong dosage, affecting their ability to drive.

Law enforcement will look for behavior that will indicate driver impairment involving intoxication from drug use (prescribed or otherwise). The behaviors can include weaving, speeding, driving too slow, driving too closely to the next vehicle, and driving erratically.

After your vehicle is stopped, officers will look for behaviors and personal characteristics that indicate impairment due to drugs. This includes slurred speech and glassy eyes. The services of a drug recognition evaluator (DRE) may also be utilized. Drug recognition evaluators use a multi-step approach to test suspected DUI drivers.

Prescription drug DUI can be charged as a felony or misdemeanor. A first offense is punishable by 3 to 5 years of informal probation. You can also have your driver’s license suspended and pay up to $1,000 in fines. You can also spend up to six months in jail.

Aggravating circumstances like excessive speed, injuries, property damage, or previous criminal or DUI convictions can also result in more severe penalties. A drug DUI can stay on the criminal record for ten years. This can be harmful to your reputation and can make it difficult for you to seek employment or insurance.

Getting Out on Bond

Bail (also known as bail bond) is the amount you need to pay and the promises you need to make so you can be released from jail until your case has been resolved. Typically, within 48 hours of your arrest, you will be brought before a magistrate, and the amount of your bail (and other conditions) for your release is set.

If you violate the terms of your bail (i.e., violating a condition of your bail or failure to attend a court hearing), your bail can be revoked. A warrant for your arrest can also be issued. As soon as you are in custody, you need to stay in jail until you have paid a higher bond or faced harsher penalties.

After your bond has been set, you have the option to file a motion to have the bond modified. This would be heard by a judge and not the magistrate. The judge can either increase or decrease the amount of your bail. Your attorney can help you set your bail, so make sure you discuss this with your DUI defense lawyer.

If you are accused of prescription drugs DUI, seek the help of a seasoned DUI defense lawyer right away to protect your liberty and rights. A competent DUI defense lawyer can carry out a thorough analysis of your case so they can create the best defense strategy that can reduce your charges or dismiss the case against you.

For help with a local bail bondsman, contact us at Amistad Bail and Immigration Bonds. You can schedule a free consultation with a licensed bail agent today!