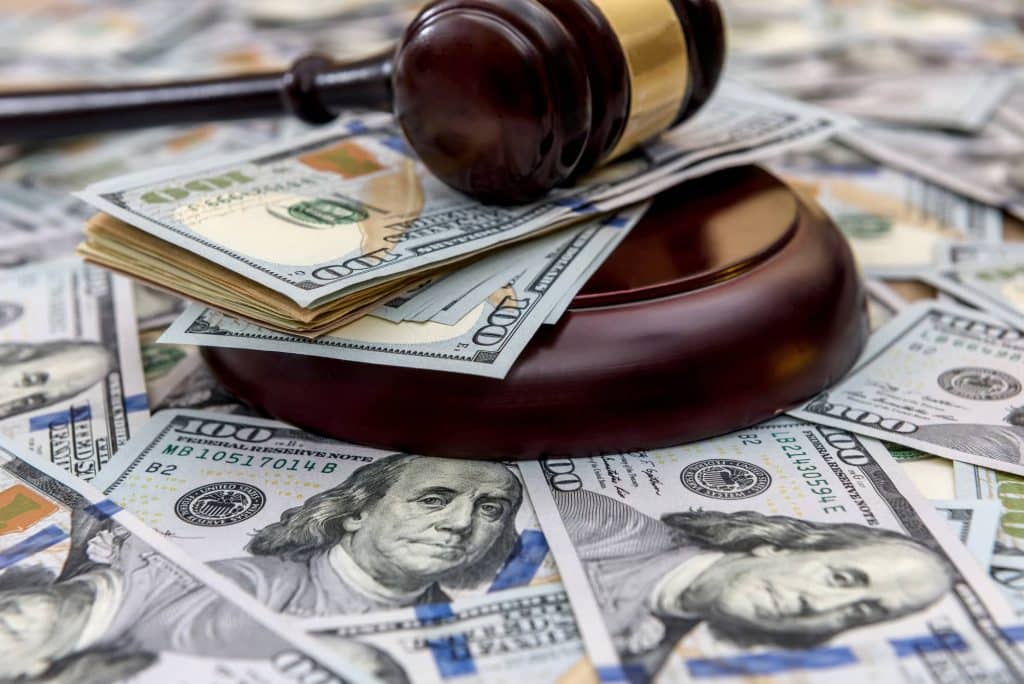 How to Get Someone Out of Jail After Sentencing

Most of us can never envision what it would be like to be arrested. Never mind standing trial and receiving a sentence from a judge.

However, it’s important to know that you do have options, even after your sentence has already been issued.

Here’s what you need to know about how to get someone out of jail after sentencing.

What Happens at a Sentencing Hearing?

First, you have to understand what a sentencing hearing entails.

In criminal law, a sentencing hearing is a hearing that takes place when a conviction has already been entered. It’s not to be confused with the trial itself–the trial has already finished. This is the final stage of criminal prosecution.

In a sentencing hearing, the judge decides the terms of your sentence appropriate for your crime. They may receive some input from a pre-sentencing letter, prepared by a probation officer after an investigation, but the final decision belongs to the judge.

As such, the judge decides whether or not you will face imprisonment or probation, how long your sentence will be, and whether you have the opportunity for parole.

If substantial incarceration is on the line, the judge may take a few days or weeks to impose an exact sentence, at which point sentencing would occur at a separate scheduled hearing.

With minor misdemeanors, the judge will typically sentence immediately following your plea (guilty, no contest, or found not guilty at trial).

What Happens After Sentencing

After sentencing, what happens next depends on the sentence itself.

If your sentence includes imprisonment, defendants are taken into custody to await transport to prison. This happens immediately after sentencing.

If your sentencing includes probation or treatment, you would be required to make arrangements with the appropriate officials for enrollment in the appropriate programs.

You have certain rights as a defendant in court and this extends even after sentencing. You have options, even if you have been sentenced to prison.

Your exact options depend on your sentence and the laws in your state attached to that sentence. Here are a few common options on the table.

Post-conviction bail isn’t a federal constitutional right, but it is available in several scenarios, defined by the laws of your state.

Bail money, also known as bail bonds, is the amount of money required for you to be released from jail pending a trial. The amount of bail depends on the severity of the alleged crime and state laws attached to that crime.

It’s also at the discretion of the judge, who may set higher bail or refuse bail altogether if they have reason to believe that you’re a flight risk. If you don’t have the money, a bail bond agency can step in to pay bail on your behalf.

Once you’re out of jail, you’re free, at least for now. The arrest and charges are still in place and will remain that way until your pending court date.

Correcting, Modifying or Reducing Your Sentence

As a general rule, once a final sentence has been issued (i.e. once the judge delivers a legally valid sentence) the judge loses the ability to change that sentence unless there is a specific law granting the court authority to do so. This does not extend to the imposition of mandatory sentences.

Federal courts can modify sentences only within narrow parameters, such as:

The biggest exception to these parameters is defendants convicted of crimes that now carry reduced, retroactive ranges under the Sentencing Guidelines. In this case, the defendant may ask the court to apply the new, retroactive sentencing ranges.

Keep in mind that your options are not universal.

For example, a judge might refuse bail even if state laws say that your accused crime may be eligible for bail. Judges set bail based on the crime, the evidence, and previous conduct.

If you’re believed to be a threat to society or you committed a serious crime, a judge can refuse bail on those grounds alone. Murder, rape, kidnapping, and crimes of a similar scale would all be automatic disqualifiers.

In addition, if during the trial it’s discovered that you’re not a legal US citizen, there’s almost no chance that you’ll be granted bail. You’ll also face additional legal problems from the US Immigration and Customs Enforcement agency and could face deportation on top of penalties for your crime.

Similar restrictions apply to reducing or modifying sentencing. State laws govern what options are available to you, but those options are not granted arbitrarily–you may be refused those avenues based on the circumstances of your case.

Ultimately, the decision is up to the judge who will weigh these factors.

Figuring Out How to Get Someone Out of Jail After Sentencing?

Your options for how to get someone out of jail after sentencing depends largely on the case in question. But it’s important to remember that you do have options, even if the situation seems severe.

If you need to speak with a bail bond agent about your options, click here to schedule a consultation.