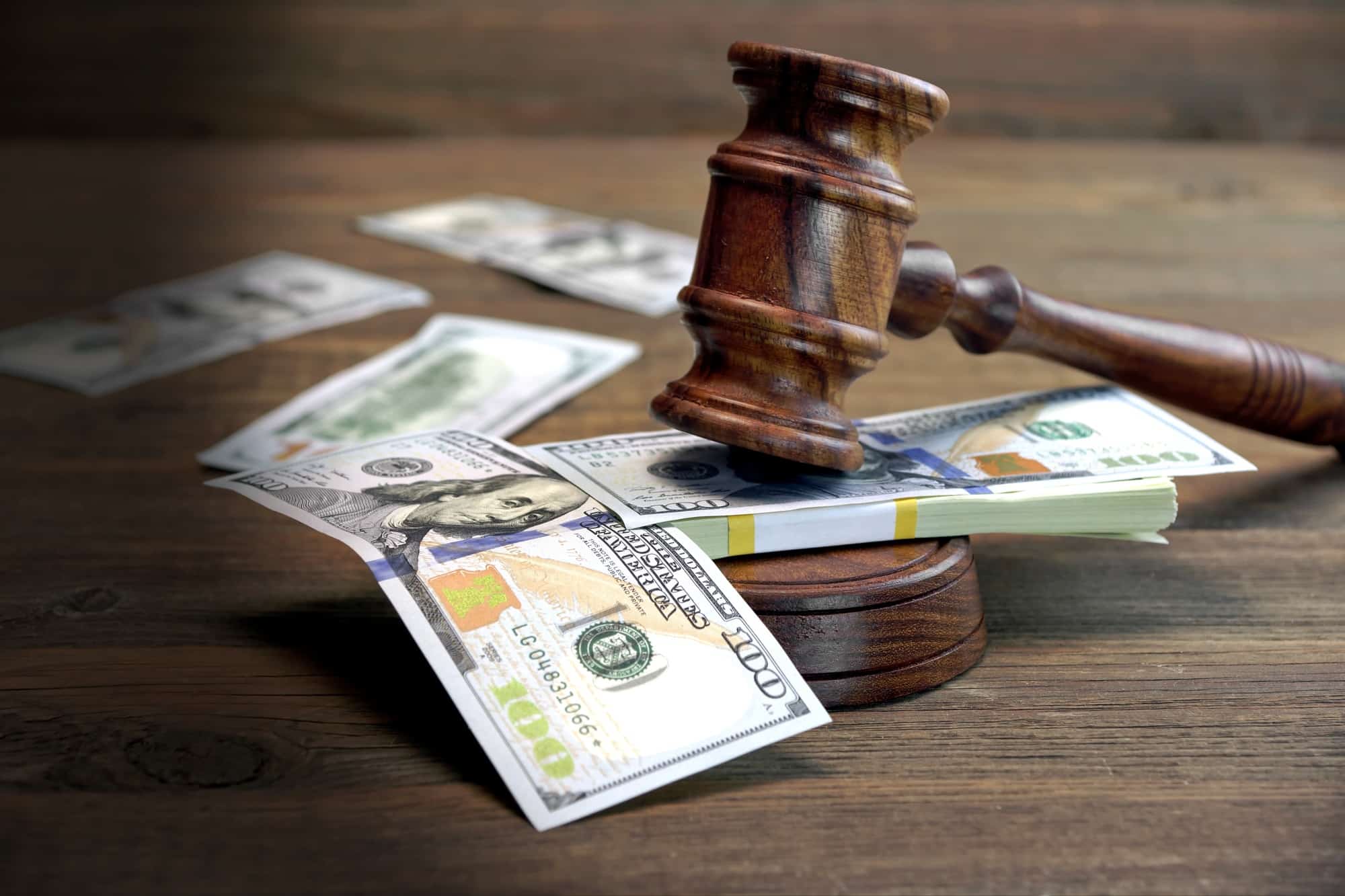 How to Afford Your Bail Cost

In 2016, there were more than 10 million arrests made in the United States alone.

Most people arrested have no idea how the criminal justice systems operates, and posting bail is part of that system.

Read on to learn more about the bail bond system and how to afford your bail cost if the need arises.

In the criminal justice system in the U.S., a person is assumed innocent until proven guilty.

After a person is arrested, they are taken to jail, but it’s not possible to have a hearing or trial immediately upon arrest.

While awaiting pretrial or trial proceedings, most defendants are allowed to go about their daily lives with the assumption that they are innocent, making it unjust and costly to keep them incarcerated.

Bail is money or other collateral (such as property) that is given to the court as a promise that the defendant will return for the future trial and not leave town or otherwise fail to appear for the proceedings.

The judge sets bail at the arraignment or bail hearing, which is the first time the defendant appears in court after an arrest.

Some defendants are allowed to leave based on their own recognizance. This means that they do not have any bail cost. They are expected to return for the trial, and if they fail to appear, a warrant will be executed for their arrest.

Most defendants with misdemeanor charges are allowed to leave on their own recognizance.

When the judge decides that bail is necessary, bail cost varies depending on the nature of the crime.

Violent crimes such as rape or murder have higher dollar amounts than misdemeanors. Bail costs may run anywhere from $500 to $500,000 depending on the seriousness of the offense.

This money has to be paid in full directly to the court in the assurance of you showing up for your trial. Few people are able to pay the full amount of bail to the court.

How to Afford Your Bail Cost

Some defendants are able to get help from their church or faith community, while others turn to the internet and set up an online fundraiser. Often times a defendant is able to seek financial help from family members for bail costs.

It’s also worth asking if your lawyer has contacts in the community with people who assist in these matters.

There is another alternative to paying the entire amount directly to the court and that is to use a reputable bail agent to pay the money for you.

You’ll need to pay something up front, but it won’t be the entire amount.

In the case of a bail agent, up-front bail costs typically run about 15% of the total bail amount which is paid to the agent. The agent then pays the full amount to the court.

Don’t panic if you don’t have the up-front funds. A reputable bail agent will set up a low-interest payment plan for those who qualify.

Do You Need Help?

If you’re new to the criminal justice system, it’s confusing and frightening. We understand, and we can help.

If you’re in need of a bail bond now, please go here to explore our services,