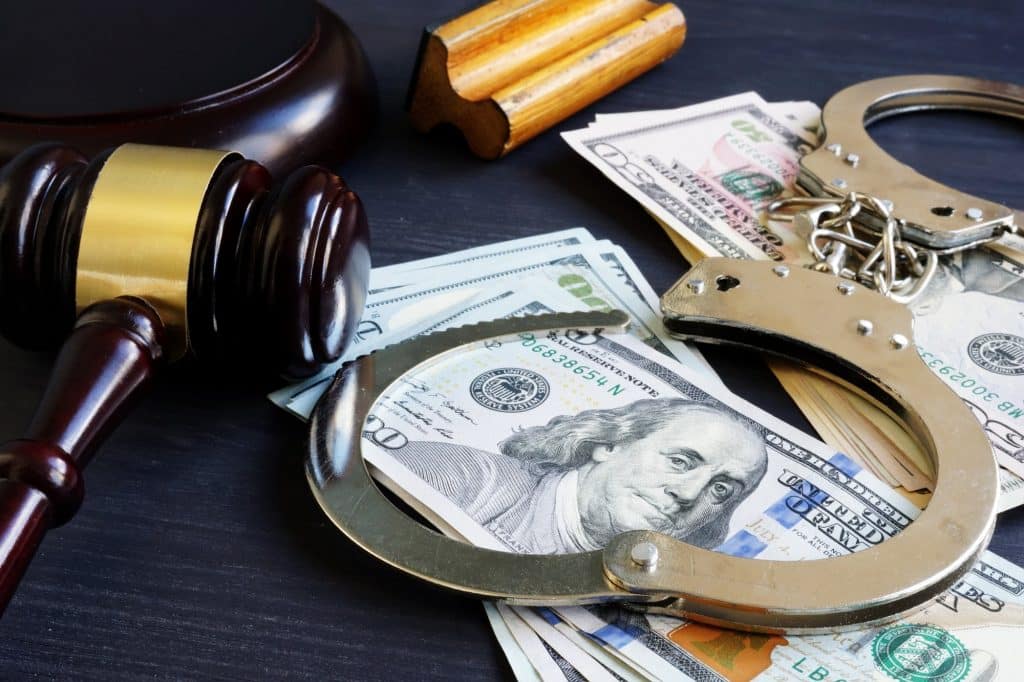 How Exactly Are Bail Amounts Set?

When high profile cases occur, judges have to consider all the facts and evidence of whether or not someone has the profile to be a flight risk. The average person accused of a crime might be able to run off, hide, and start all over, but not always for high profile cases. Even still, those cases include bail that’s often set in the millions.

Here is more information on how bail works and what to expect from judges depending on the charge.

They Consider the Crime

The nature of the crime that was committed heavily influences bail. Typically, stealing a loaf of bread will carry a much lesser bail amount than brandishing an illegal weapon.

The circumstances surrounding the crime are also under consideration. If the person who committed the crime was in danger or acted in self-defense, the judge may be more lenient.

When a crime is particularly violent or dangerous, bail will be set high. The defendant will be considered highly volatile and a threat to others.

In some states, there are specific guidelines that tell judges how to set bail. Sometimes specific types of crimes come with a legally mandated charge. In general, however, the more egregious the crime, the harsher the bail will be set.

When there’s a lot of evidence against the defendant, it could be highly unlikely they’ll be found not guilty. If the mountain of evidence makes it seem likely that there’s going to be a conviction, bail will be set high. This is in hopes of keeping the defendant from fleeing.

Flight risks are a serious issue inside a courtroom. If a judge feels that it’s likely the defendant will try to flee, they’ll do whatever they can to prevent them.

Judges attempt to use their best judgment with the information that they’re presented. While there are certain situations where the defendant might have a way out of the situation, the judge needs to make sure the defendant shows up for court.

If the defendant has never been accused of a crime before, it’s likely the judge will be more lenient. If they have, their appearance in court will be considered carefully. If a defendant has fled when accused in the past, the judge can only assume that it might happen again.

Failure to appear not only wastes the court’s time but shows disrespect on the part of the plaintiff. If someone was hurt or suffered a loss due to the actions of the defendant, not showing up to court is a slap in the face.

The defendant’s criminal history is sure to come up at the bail hearing as well. IF there’s a serious pattern of committing the same kind of crime, again and again, the judge may see no point in being lenient. When a crime has posed a threat to a community, judges will take this seriously.

Crimes that are unusually violent put the judge in the position to keep the community safe. In order to do that, they’ll set high bail prices out of respect for the order of the community they take part in.

If the defendant is a local community leader, has a history of running a small business, or is a public figure, they might have a lower bail. Someone with family ties and a connection to volunteer work is less likely to run a flight risk.

The judge will look at the defendant’s state of mind, any personal or business finances they have invested, and their employment history. A steadiness found in most of these avenues speaks of a person who will await their day in court.

Someone who has recently moved into the community with no real connections to it might run away as soon as possible.

This can be the nail in the coffin for some people’s bail costs. When the defendant has been convicted before, it shows poorly on their record to be convicted again. if they’re on parole, this new accusation could compound previous convictions and add up to a long stay in jail.

When this is the case, many people might be tempted to flee. Someone who is on release from another crime is more likely to be convicted because juries tend to assume the people continue a life of crime. It takes a lot for someone who already has a criminal status to clear their name.

This means they could run and hide, making it so that bail might be set so high that they can’t afford to get out of jail until their court date.

If someone has finances that clearly come from criminal activity, they might be set a high bail. Someone who has made millions off of selling something illegally might be able to cover a high bail. When this is the case, the judge needs to look carefully at the evidence.

Drugs arrests are one case where this happens often. A high amount of drugs usually means that there’s a lot of money behind those drugs. The defendant might have access to a network of people who can pay the bail easily and then help them to flee.

If a judge understands that the person is trustworthy and has no reason to flee, they might set a low bail in the low thousands. If someone shouldn’t be on the streets, the bail will be set far out of their reach or at least high enough where they couldn’t afford to wave goodbye to that money.

If you aren’t allowed to post bail, make sure you read our guide on what to do next.