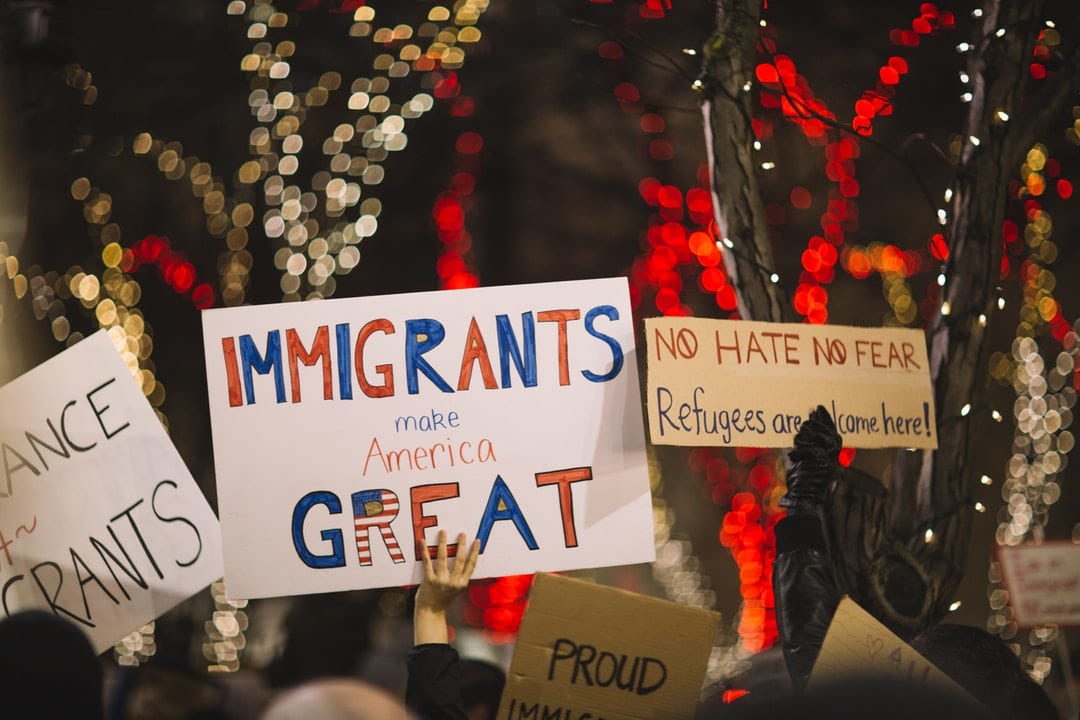 In the United States, immigrants account for 13.7% of the population. While many people are legal immigrants, illegal immigrants can be arrested by the Department of Homeland Security and taken to federal jail.

Keep reading this guide for everything you need to know about bail bond services for immigration.

What Is a Bail Bond?

A bail bond is a way for defendants to post bail when they are unable to afford it on their own. It is paid by a bail bondsman or a bail bonds company on the behalf of the defendant and allows them to leave jail before their trial.

Even after they post bail, a defendant is still required to attend all of their court hearings and comply with the terms of their release. If they fail to do this, then they will not be able to get this money back.

An immigration bond is a type of bail bond. It releases someone that is in custody for an immigration violation. For example, if you have been detained and arrested by I.C.E., or the Bureau of Immigration and Customs Enforcement, you can use an immigration bond to gain release from detention until your court hearings.

This will enable you to reunite with your family and get the legal help that you need for your court procedures.

Getting an immigration bond does not erase your charges or provide you with citizenship. Instead, it simply allows you to leave jail while your case is processing. If you are eligible for a bail bond and your bond is accepted, you still need to continue the hearing on your given court date.

If you do not show up to these hearings, you will lose your bond and may face worse charges.

There are a few different types of immigration bonds that are available to those in custody for immigration violations.

First, there are delivery bonds. This is similar to a traditional bail bond and allows the defendant to leave custody until their hearing. They can spend time with their family and get the help of an immigration attorney as long as they show up to each of their immigration hearings.

Another type of immigration bond is a voluntary departure bond. Rather than gaining release from custody until a hearing, this type of bond gives an illegal immigrant the opportunity to leave the country by a certain date.

How Much Do Immigration Bonds Cost?

The cost of bail bonds for immigration will depend on many different factors but is set by an immigration bond judge or a member of ICE.

Often, things like criminal history, immigration status, and personal history will affect the price. For example, if the detainee is a known flight risk and may not return for their immigration hearings, they will typically have a higher immigration bond cost.

The cost of an immigration bond can range anywhere from $1,000 to over $10,000 based on each of these factors.

Still, it is important to note that it can take the government several months or even years to return the money.

Learning more about the immigration bond process can help you understand what steps you need to take in order to receive your bond.

One of the first things you should do is find a bail bondsman. They will help you learn more about your options when it comes to paying your bond.

For example, you can choose between a surety bond or a cash bond. A surety bond is paid by a bond agent so you can release from detention. However, they will charge you a percentage of the bond amount.

A cash bond allows your family or friends to pay the total amount of your bond to ICE.

When you go to your bond hearing, you should bring a sponsor letter. Your sponsor is someone who will take legal responsibility, including financial accountability, for you. You should also bring other supporting documents to your hearing that will prove that you have ties to your community.

For example, you can bring letters of support from family members and friends, tax records, and any other evidence that you may be eligible for relief from deportation.

Who Is Eligible for a Bond?

Not everyone is eligible for immigration bail bonds. There are some things that will determine whether or not you are eligible. You will typically have a bail bond hearing where the judge will either grant or deny you eligibility for your bail bond.

As was mentioned before, you may not be eligible for a bond if you are a flight risk. If you will not show up to your court proceedings or if you will try to make a run for it, the judge will likely deny your request for a bond.

Another thing that will impact eligibility is your risk to the community. If you have a criminal record or another event in your history that shows that you are a danger to others, you will not be granted an immigration bond.

If there is anything that is affecting your eligibility for immigration bail bonds, you may need to work with an immigration attorney. They can help you through the process and may be able to get you a bond, even if you have a standing deportation order.

Who Can Pay an Immigration Bond?

They will need to bring their social security card and a government ID with them when they pay the bond.

You can also hire a bail bondsman or an immigration bond company to pay your bond for you. They will co-sign the contract and guarantee that they will pay the full amount of your bond if you miss any of your hearings.

Whoever you choose to pay your immigration bond, you need to make sure that you trust them. They will get the money returned to them at the end of the case and will keep you accountable during the process.

Why Should You Pay an Immigration Bond?

There are many reasons why you should pay an immigration bond. One of the biggest benefits of paying this bond is that you will not have to stay in detention until your court ruling. Instead, you can spend time outside of detention with your family.

This is especially important if you believe that you will get deported after your hearings.

When you gain release from detention, you will also have the opportunity to meet with an immigration attorney. They will be able to help you with every step of the immigration process and may improve the outcome of your case.

Finally, as long as you will comply with all the terms of your release, you will be able to get the money back after the court process is completed. This makes it less of a risk to pay your immigration bond.

Do you need help with an immigration bond? Amistad Bail and Immigration Bonds can help! We specialize in the immigration bail bond process and can help you file your bond.

Contact us today to learn more about our bail bonds process or to find a local bail bond agent to help you with your case!