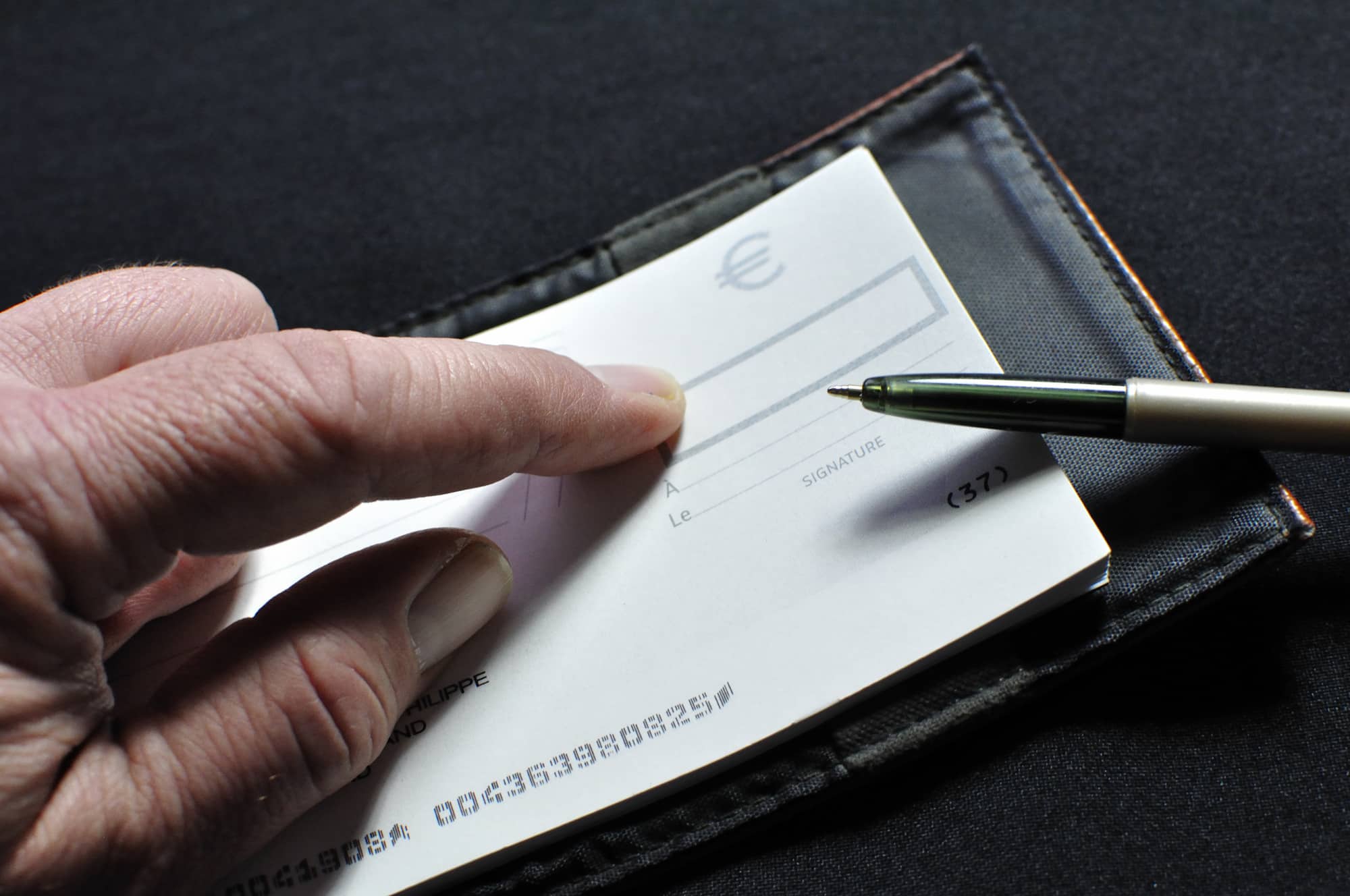 How do Bail Bonds Work and Who Needs Them?

In trouble with the law?

The most recent figures from the FBI show that there are over 10.5 million arrests made every year.

If you or someone you care about is in this position, you need to think about the options available for release. The best way to do that is with a bail bond.

Of course, if you’re asking yourself, ‘how do bail bonds work?’ then it’s time for a quick lesson to bring you up to speed on what they are, and who can take advantage of them.

How Do Bail Bonds Work and What Are They?

Bail is the ‘cost’ that a judge or law enforcement agent will insist upon to secure the release of somebody who has been arrested, on the condition that they return at a later date for trial or sentencing. It may also come with conditions attached, for example restricting their behavior or movement.

A bail bond is, in effect, the financial promise made that the person under arrest will keep to the conditions that are set so that they can then be released. If they fail to do so (for example, by not returning to court when agreed) they will forfeit the bond.

Want to learn more? This FAQ on the bail process from the North Carolina Bail Agents Association should help.

What Is a Bondsman?

It’s important to know how bail bonds work by understanding just who pays for them. If there isn’t the money to pay the cost of the bond upfront, a bondsman could step in to act as a surety.

This means that, even on a low income, you or your loved one can still take advantage of a bail bond. At Amistad, we offer flexible payment plans for bail bonds with only a 5% downpayment required.

Who Needs a Bail Bond?

Bail bonds are useful for anybody who doesn’t have the immediate fund available to secure a release. However, it’s important to know that some people aren’t going to be eligible for bail bonds.

Immigration cases, where the person is in good standing (no criminal record, current employment, etc), are likely to be eligible for bail bonds. As, too, are petty criminals where the risk of danger or reoffending is quite low.

If, however, you or your loved one is considered a risk, bail might not be considered, in which case a bail bond won’t be useful. Serious felons, or those under suspicious of serious offenses like murder or terrorism, won’t be able to gain bail with a bail bond.

In Need of a Bail Bond? Get in Touch

An arrest and incarceration can be a difficult and emotional process to deal with, but don’t let the emotion take over.

Now that you can answer the question, ‘how do bail bonds work?’, you should be able to put a plan of action together. Keep the number of a trustworthy bondsman on speed dial and, in many cases, a release can be swift and straightforward upon bond payment.

If you or a loved one are in need of a bail bond in North Carolina, don’t delay in contacting a bondsman you can trust, like us at Amistad Bail and Immigration Bonds. Contact us today for free advice and more information on the bail bond services we offer.