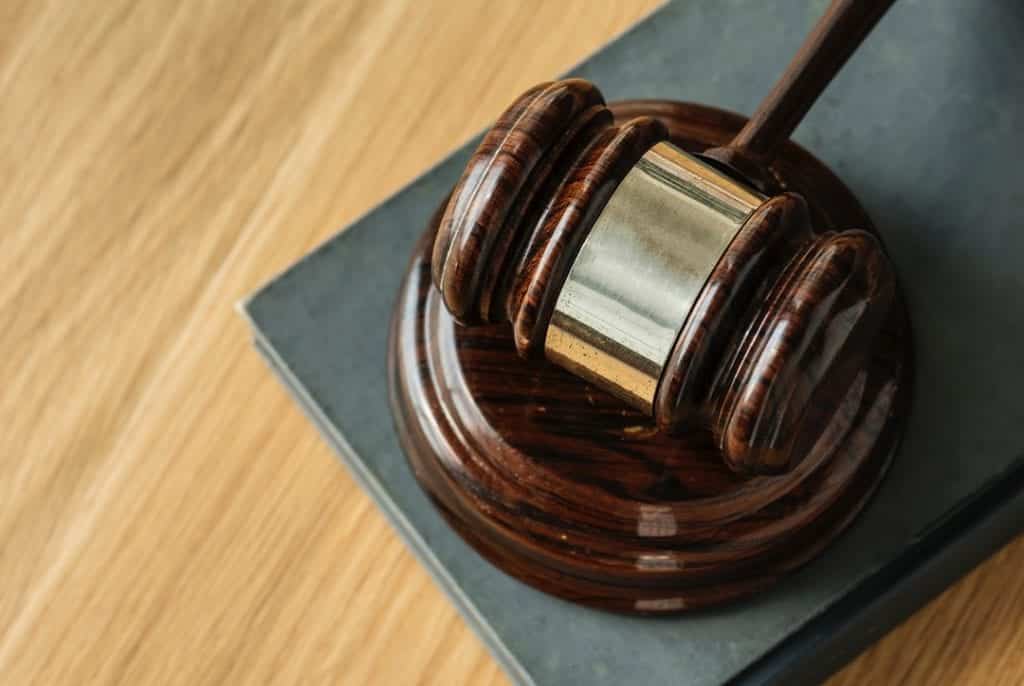 Failure to Appear: What Happens If You Skip Bail?

Walking out of jail after an arrest is likely one of the best feelings you may ever experience. There’s just something about having your freedom back after losing it, even if you were only locked up for a day.

But after a few weeks go by, you might not even be thinking about your arrest or the charges you are facing. In fact, you might forget completely about the court hearing you were supposed to attend.

Missing a court date lands you in this position with a brand-new charge called “failure to appear.” Approximately 25% of defendants released prior to the completion of their cases end up facing this charge.

If you missed a court hearing after being released on bail, you will face consequences. Skipping court is considered skipping bail, and I’ll explain exactly what will happen to you if you commit this crime.

It’s important to understand what bail is before you can realize the full impact of the effects of skipping bail so let’s begin by talking about what bail is.

The U.S. Constitution contains a lot of different amendments that control laws and how laws work and your right to bail is found in the Eighth Amendment.

This amendment gives defendants the legal right to get out of jail through bail as an alternative of staying in jail throughout an entire legal criminal case.

You basically pay bail in exchange for your freedom. You pay it with the understanding that you are agreeing to things.

The main thing you are agreeing to is that you will attend all court hearings related to the specific charges that landed you in jail in the first place.

Bail does not eliminate the charges against you or get you out of the case. It only gives you a way out of jail right now and failing to follow through with your court hearings will land you in a position of further legal problems.

How Do You Pay Bail?

To pay your bail, you have two main options:

In either case, there are consequences of failing to show up to your court hearings.

Most people will turn to a bail bondsman when the amount is higher than what they can afford. You can learn more about how courts set bail amounts by reading this blog.

What Are the Consequences of Failure to Appear?

Being charged with skipping bail is a very serious charge that you should do everything possible to avoid. If you end up missing a court date though and are already facing this charge, here are the main consequences you may face.

You Lose Your Bail Money

If you paid your bail money with your own funds, don’t expect to get the money back because you won’t. The court will keep your money if you skip bail – no matter how much you paid.

If you don’t skip bail and if you attend all hearings and complete all other requirements, you will get the money back that you paid for your bail, minus any expenses the court charges you in your case.

You would’ve already paid a fee to the bail bondsman when you used the services, and you should understand that you will not get this money back either.

Instead, you’ll be out the fee you paid plus you will owe the full amount of the bail to the agency you used.

You should also be aware that the bail bondsman may send a bounty hunter to look for you after skipping bail.

The Court Will Issue a Warrant

When the court calls your name for your court hearing and you are not present, the court has two options. They may give you a day or a few days to show up to court for the hearing or they will issue a warrant.

If they don’t issue a warrant right away, they will after the time passes if you still don’t show up.

You Will End Up Back in Jail with No Bail Option

A warrant for your arrest means that the police will look for you and will arrest you. If you have a job, they may show up there to arrest you. They will also come to your home and anywhere else they suspect you might be.

When they find you – and they will find you – they will take you right back to jail. The biggest problem you’ll then face is that you’ll be stuck there because courts generally do not offer bail to people who are arrested for skipping bail.

You Will Face New Charges and Your Existing Charges

Skipping bail does not eliminate your prior charges but instead adds a new charge to your case. You would now face the charge of failing to appear and courts take this seriously.

When you’re out on bail, getting charged with failure to appear is not a good thing. We understand that mistakes happen, though.

If you are in the Raleigh, North Carolina area and need any type of help paying your bail or dealing with new charges, contact Amistad Bail and Immigration Bonds.

We can help you, and we’re available 24 hours a day. Visit our blog for more information or give us a call if you need immediate help.