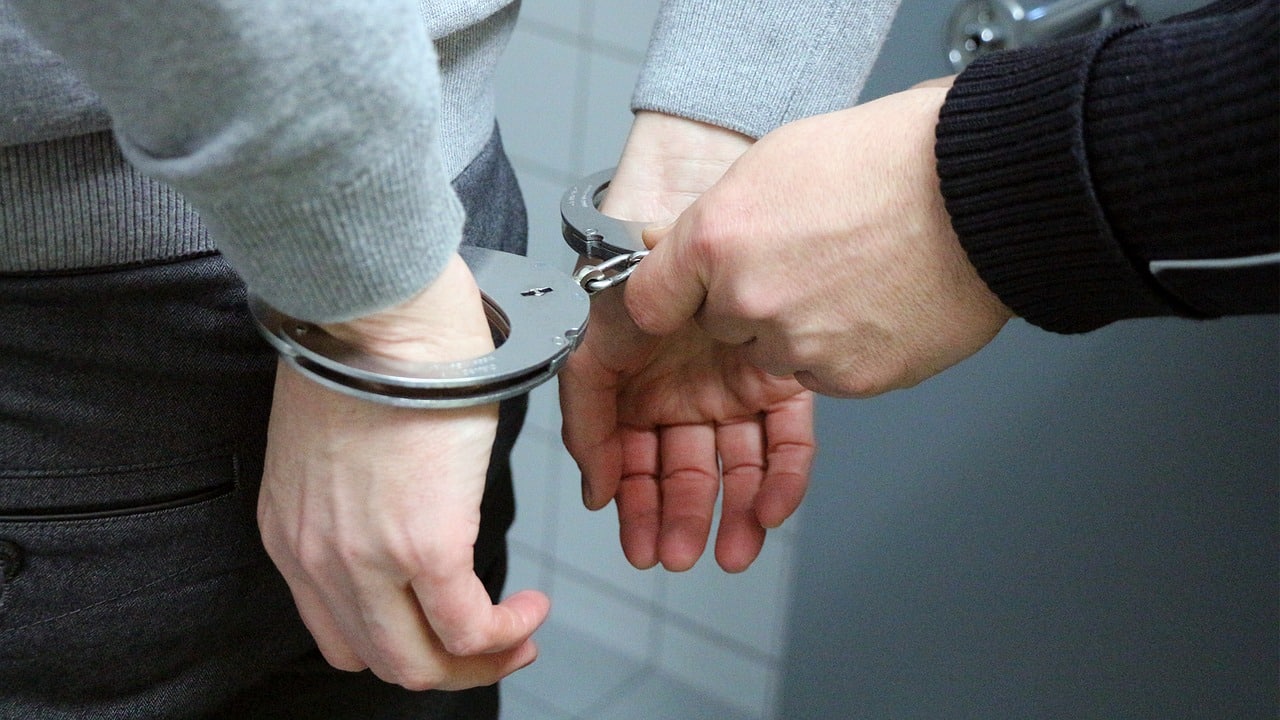 Domestic Violence Arrest? Here’s What to Do Next

Since 2006, 39 percent of reported domestic violence cases have led to arrests or charges. Though people living together have disagreements, some of these spiral into potential crimes. If you are in such a situation, you need to know what a domestic violence arrest entails.

One of the main causes of domestic violence is the desire to control a partner. Other causes include psychological disorders, conflict, and alcohol and drug abuse. Victims of child abuse or witnesses of violence may also turn violent as adults.

Don’t forget, cases of false accusations are also rampant. Thus, you need to know the legal details about a domestic violence arrest. Keep reading to learn what to do if you are accused of abuse.

What a Domestic Violence Arrest Entails

In the U.S., more than 20,000 phone calls are made every day to domestic violence hotlines. This makes it likely there will be a domestic violence arrest at some point. But what does this type of crime involve and what should you do next?

Here are a few details to guide you:

What happens first is someone calls the police to report alleged domestic abuse. In North Carolina, General Statutes Chapter 50B governs issues of domestic violence. It defines it as harming or an attempt to harm someone with whom there is a personal relationship.

It also includes continued harassment, causing emotional distress, and terrorizing someone. Thus, once police arrive and analyze the situation, they’ll arrest you and charge you with a crime.

Cooperate but Be Aware of Your Rights

During your arrest, the police will remind you of your rights. Remain silent and don’t sign any statements about what happened. Cooperate and remain civil with the officers. They’ll take you into custody and write their reports.

Contact your lawyer and inform them of your situation. The police will take you to a pre-trial hearing. The judge will decide whether you should remain in jail until your trial or released on bail.

Since some cases can take months before a judge hears them, you have to get out of jail quickly. Unfortunately, you may find you don’t have enough money to pay your bail. Some common sources of bail include our family members and friends. Others are through fundraisers, the church, or your lawyer.

A better option is to use bail bonds services. If a judge grants your bail at the pre-trial hearing, a bail bondsperson will pay it on your behalf. It will be their duty to ensure you show up in court for your case.

Once you are out of jail, you can meet your lawyer and prepare your defense. In the meantime, you can finalize the details of repaying the bail bonds service.

Warrant of Arrest If You Don’t Go to Court

If you fail to make your court appearance, the judge will issue a warrant of arrest. This means you’ll have both the police and the bail bonds agent looking for you. Plus, you’ll now need to pay the full bail on your own. The bail bonds service will be paid 15 percent of the initial bail.

A warrant of arrest will reflect badly on you. It might even affect the outcome of your domestic violence case.

As you can see, a domestic violence arrest can go smoothly if you cooperate with authorities. Know your rights and don’t make any decisions without your lawyer present. Moreover, if you can’t post bail, contact your local bail bonds company to get you out quickly.

Contact us to learn more about our bail bonds services.