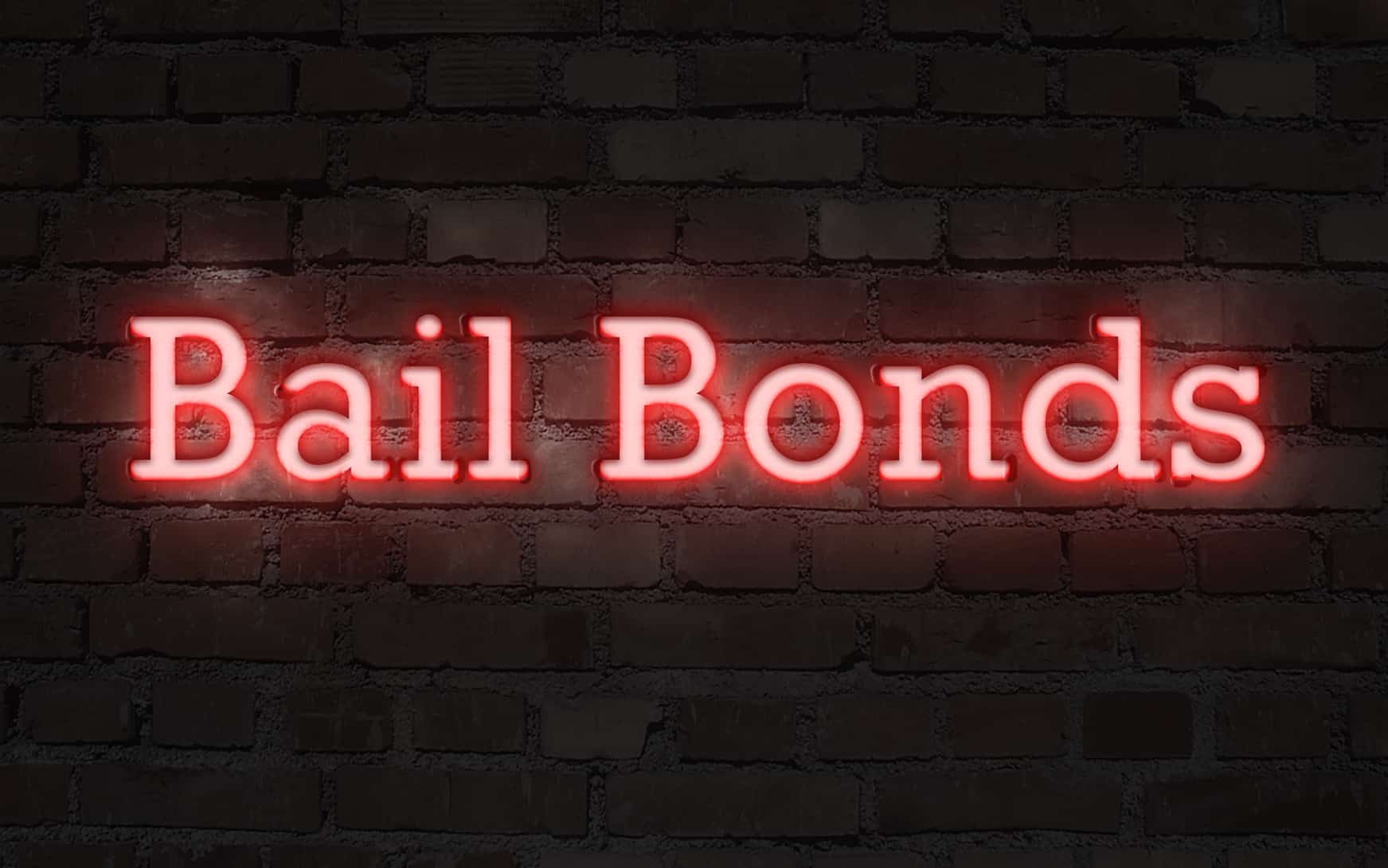 A Complete Guide to Paying Bail Bonds in North Carolina

It’s a call no one wants to get.

Someone you care about has become one of the nearly 11 million people who land in jail every year. They need you to bail them out.

That they need your help doesn’t necessarily mean that you know anything about paying bail bonds in North Carolina. The details are often confusing if you’ve never done it before.

If you aren’t sure what to do, read our…

Not everyone understands the bail bond process, so we’ll start with a quick overview.

After a person gets arrested, they go to court for a bail bond hearing. This generally happens within two days.

The judge weighs the seriousness of the alleged crime. The judge also considers the danger to the community and the chances the person won’t show up for future court appearances.

Once bail is set, there are three main forms of payment.

Judges can allow a person to leave jail on their own recognizance. That means the person essentially promises to show up for future appearances.

No money changes hands in these cases. The person’s signature takes the place of money. A warrant will still be issued if the person fails to appear.

Another option for paying bail bonds in North Carolina is cash.

This option isn’t always practical if the bail is high. The person needs someone, such as family or friends, to pay the court the entire amount of the bail.

If the person shows up for all their future appearances, the bail money is typically refunded.

Another option for paying bail bonds in North Carolina is to get a bond through a bail bondsperson.

The bail bond company pays the court the entire amount and the person is released.

A secured bond requires you give the bondsperson collateral that is worth a percentage of the bond. This might be cash or property, based on your circumstances and the bondsperson’s policies.

Depending on how high the bail is, some bail bond companies offer payment plans.

With an unsecured bond, you promise to pay the full amount of the bond if the person doesn’t appear in court.

If the person shows up for all future appearances, the court refunds the bond to the bondperson. Bail bond companies generally charge a service fee that is a percentage of the bond.

No one wants to get that call from the jail, but it pays to know what to do.

You’ll either need to pay the court the entire bail amount or enlist the services of a bail bondsperson. Just remember that you’ll still need to give the bondsperson some collateral in most cases.