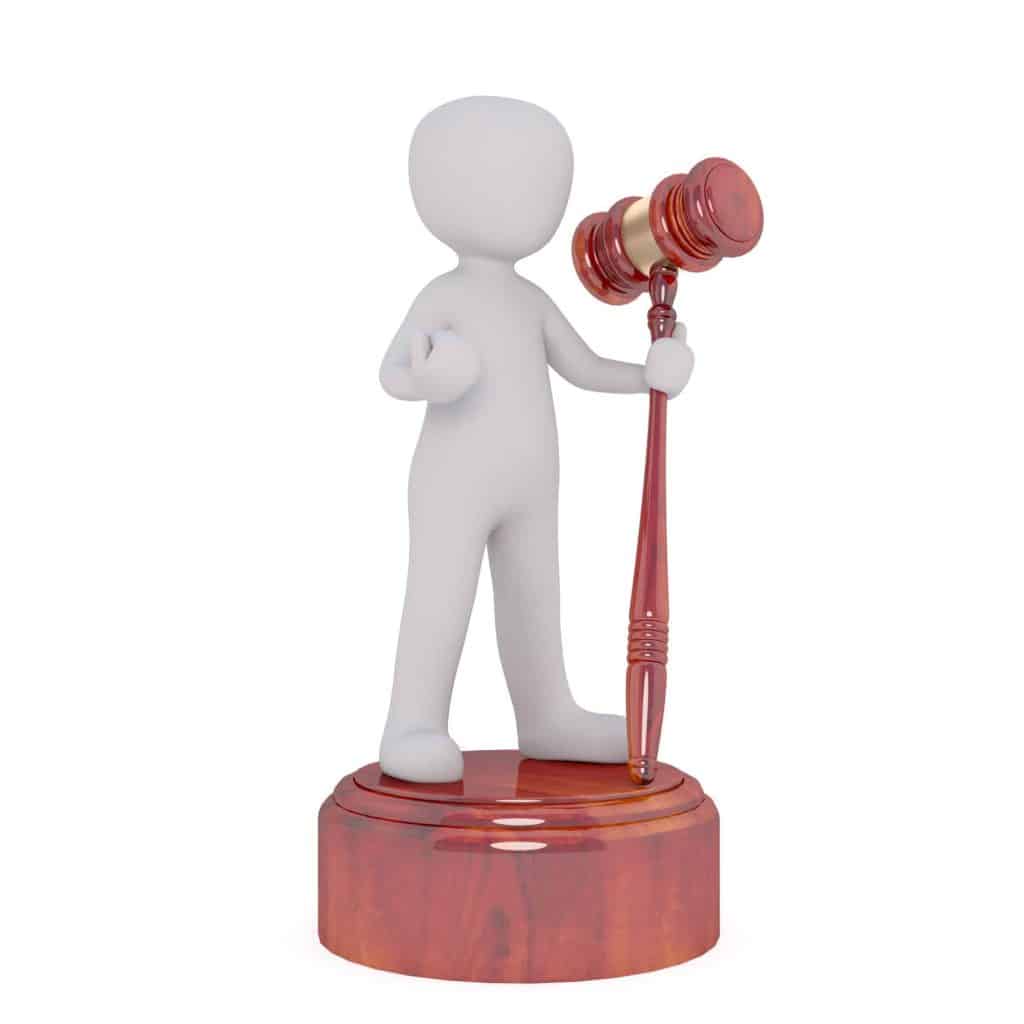 Can You Get Bail While Appealing a Conviction?

When the state charges a U.S. citizen or resident with a crime, the legal system presumes innocence until conviction. As a result, you have a right to request bail (though not the right to receive it). After conviction and sentencing, you no longer benefit from the presumption of innocence.

But a conviction doesn’t mean you can’t ask for bail.

Unlike pre-trial bail, asking for post-conviction bail isn’t a constitutional right. But if you appeal your conviction or the sentence, it is possible to ask for bail.

How do you get bail when appealing a conviction? Here’s what you need to know.

Where do Bail Requests Go When Appealing a Conviction?

If you are appealing a conviction or sentence, you can request bail from the trial court. However, the likelihood of success is low.

Because you stand a better chance of receiving bail when your case fits into one of two categories:

While these types of cases are likely more common, they aren’t necessarily successfully. Only 6.9 percent of appeals filed in 2015 were successful in overturning the conviction of a lower court.

Keep in mind that not all states allow you to request bail after sentencing.

How Does a Judge Make a Decision?

In most cases, a judge uses the same criteria to determine bail as they use during pre-sentencing bail cases. However, trial court judges have a huge amount of leeway when determining whether bail is relevant and what to se it. It can make the requests incredibly unpredictable and exclusively down to the individual judge.

In the real world, each judge’s decision making process differs, but they almost also include two factors in their decision:

You are much more likely to receive bail if the crime was non-violent and if you have a minimal recent criminal history. In other words, the judge wants to know that the defendant isn’t a risk to the public – including their family or the community at large – if released from prison on bail.

Remember that some states don’t allow bail for violent crimes at all. However, you will have learned this if you asked for bail before the trial.

Judges also want to ensure that the defendant doesn’t use bond as an opportunity to skip town. They look at your appearance record, ties to the community, and the sentence handed down.

If you have missed court dates, have few ties to the community, and are facing lots of time, bail is very unlikely (though not impossible).

The average bail set by judges is growing in pre-conviction applications, and the same is true of post-conviction bail.

Post-conviction bail is usually a huge financial burden for the defendant and any family involved. Even though you can get a bail bond to help with the cost, you still need the collateral or down payment to secure the bond.

Additionally, if you have a short sentence attached to your conviction and a low likelihood of a successful appeal, you could drag out the situation. Not only will you face strict limitations while on bail, but you return to custody is almost inevitable.

In some regrettable cases, it is less painful and expensive to serve the short-term – even when innocent. At the same time, cases with minimal jail time and minor convictions are also when judges are most likely to allow bail.

Should You Apply for Bail During Appeal?

Is bail a good idea if you intend to appeal?

The answer comes down to the particulars of your case – the crime, the conviction, the sentence, and the judge.

If a successful appeal is highly likely and you are likely to have served your term by the time your case reaches the docket, then bail can be very well worth it.

However, there are cases where asking for bail is a lost cause – or it’s not even allowed.

Ultimately, the question of whether asking for bail is worth it is one for your lawyer. A criminal defense lawyer will know about the law in your state as well as whether bail is possible and worth it. They will also be able to think about a strategy that might improve your chances of staying out of prison while on appeal.

What If You Live in California? Do You Have More Rights?

California’s abolition of money bail doesn’t impact the fact that you don’t have a constitutional right to ask for bail after conviction. Its goal remains to keep as many people as possible out of jail before conviction.

Additionally, the state’s historic overhaul of the bail system is now on hold. Changes to the law caused key supporters to withdraw last year. Now, it won’t go into place until voters go to the polls in the November 2020 election.

So if you are considering bail in California, the situation has not changed yet.

Bail During Appeal Is Unlikely but Not Impossible

The bail system works under the presumption of innocence before conviction. Once convicted (rightly or wrongly), you lose the right. However, you can still ask for bail from the trial court judge while appealing a conviction.

Post-conviction bail is determined on a case-by-case and judge-by-judge basis. In many states, it’s also not available to those convicted of violent crimes. However, in cases where it is clear that the lower court made a mistake or violated your constitutional rights, bail may be an option.

Are you considering bail in North Carolina or Virginia? If you need bail after conviction, then you will likely need a bail bond to cover the cost. Click here to learn more about the bail bond process.