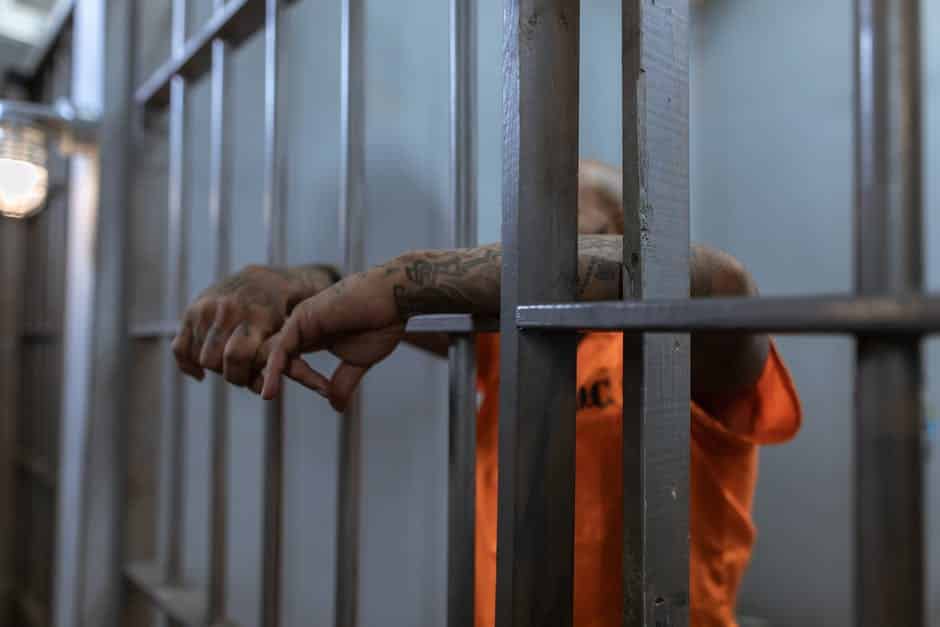 Bail Bonds in Raleigh, NC: What Happens If I Don’t Show Up in Court?

Approximately half a million people in the U.S. are currently being detained pretrial. Getting arrested and placed in custody can be such a scary experience. Luckily, you can walk out of jail after an arrest after posting bail bonds Raleigh NC.

But after getting out, life can get in the way and you may forget your next court date. Whatever the situation, failure to appear in court is a charge in itself and can land you in a lot of trouble.

Below are some of the consequences you may face if you’re a no-show in court after being released on bail.

Apart from your existing charges, you may face new charges if you skip bail. You’ll be charged with failure to appear and courts take this seriously.

When the court calls your name during a court hearing and you aren’t present, they will issue a warrant. They may not do it right away but they will after the time passes and you still don’t show up.

End Up Back in Jail with No Bail Option

Receiving a warrant means that law enforcement officers will look for you and arrest —wherever you may be. When they find you, you’ll have to face jail time. Since you failed to follow one of the most requirements of bail, the courts will not offer bail again.

Sometimes you may not have enough money to post the entire bail with the court. A bail bondsman can act as a surety and provide your bail, promising that you will appear in court. When a bail bonds agency is involved in the deal, they will lose money when you skip bail.

In case this happens, the bail bonds company will charge you the full amount paid for your release. You will also lose the fee you paid them for their services.

Paid your bail with your own funds? You should not expect to get it back after you skip bail. No matter how much you paid, the court will keep your money if you fail to appear in court.

If you attend all hearings and complete all other requirements, you will get the money you paid as bail back. However, the court will deduct expenses it charges you in the case.

Sometimes you may miss your court appearance for understandable reasons like an illness. When this happens, the court may be lenient and reschedules the court date.

But there isn’t any guarantee of this. It’s why you should treat your case with utmost importance.

What Happens if You Paid Bail for a Person Who’s a No-Show in Court?

When you pay bail for someone, you assume the responsibility for ensuring that they appear in court. In case they fail to appear for their court hearings and are on the run, you can lose any money you paid as security. You may also have to pay the increased bail bond.

However, you can apply for the reinstatement of the bond if you succeed to track the person down in 90 days. When you do, you should report them to police and fill out the necessary paperwork.

They will arrest the person and notify the court. This ensures your claim of reinstatement is considered.

Generally, you should avoid paying bail for anyone you believe may not adhere to bail bond requirements.

How Can a Bail Bond Company Help Ensure a Court Appearance?

Posting bail bonds help ensure that you do not run after being set free on bail after an arrest. If bail bond agents provided your bail money, they can keep tabs on you and ensure you show up for court. Here are some of the ways they can help.

Your bail bond agency can help ensure you attend court by helping keep track of your court dates. They will have access to your court’s hearing calendar. This allows them to see the dates of your court appearances and they can remind you.

They will most likely reach out to you a day or two before the court hearing to notify you about your next court date and the time. It ensures you do not forget about your court hearing and show up.

The bail bondsman will try to maintain regular contact with you. Most bail bond agents will need you to show up in their offices. It may be once a week, every other week, or at least once a month.

They may also have other rules like requiring you to call them regularly or submit to a drug or alcohol testing. By maintaining regular contact with you, it may help increase your chances of showing up to court.

Threaten You with a Jail Term

If you do not follow the rules set by a bail bonds agency, like checking in, they may hang the prospects of going back to jail on your head. Since you post bail to stay out of jail, you won’t want them to follow through with their demands and revoke your bail. This will encourage you to follow their rules including showing up for a court appearance.

Remanding You into Custody

If the threats don’t work, the bail bond agent has the power to revoke your bond and place you in custody. Having this power is often enough incentive is enough to ensure you take showing up to court seriously and show up.

Are you unable to come up with bail bonds Raleigh NC? Amistad Bail and Immigration Bonds can help. We’re a leading bail bond provider in the Triangle area. Our agency provides residents in Raleigh with fast and considerate bail bond services.

Don’t worry if the judge sets expensive bond payments. We assist in all and any bond size. Our services are available 24 hours a day. Contact us to make an appointment.