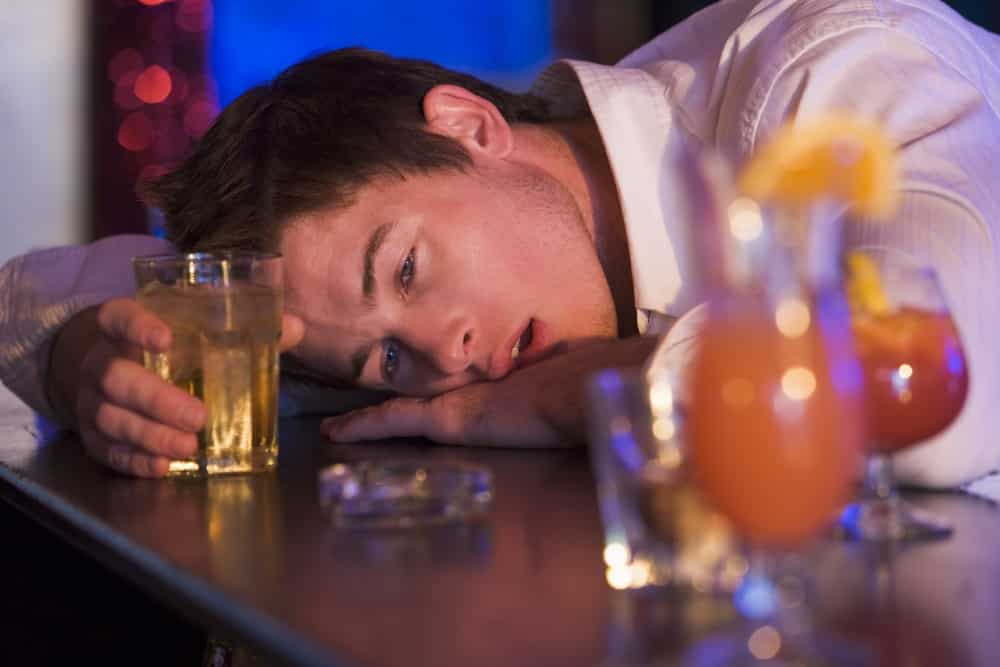 Can You Get Arrested for Public Intoxication?

The safest thing to do when you’re drinking is to take a cab. The next best thing is taking public transportation or walking with friends to your next destination. However, along the way, you could be arrested by police who are out prowling for people who have been drinking.

This article discusses what qualifies as public intoxication, when you can be arrested for it, and what you should do should it happen.

What is Public Intoxication?

Public intoxication is a legal charge alleging that a person was drunk or intoxicated in a public place and, in most states, caused a disturbance.

Public intoxication laws exist to protect the public from being disturbed or harmed by people incapable of doing otherwise. Depending on the state, it is also called public drunkenness, disorderly intoxication, drunk in public, and drunk and disorderly. It is generally classified as a misdemeanor crime.

A person is considered visibly intoxicated if they were so affected by alcohol, drugs, or other substances that they lost control of their behavior.

For example, having a drink at a bar and then walking out into a public space does not, by itself, justify an arrest on the basis of public intoxication. The person in question needs to have had their physical or mental capabilities impaired by an intoxicant to be considered intoxicated.

In order for a person to be convicted of public intoxication, the prosecution must prove three main elements involving the physical condition, location, and actions of the defendant.

The Defendant Was in Public

Intoxication laws state that the defendant must have been in a public place rather in a private area to be convicted of public intoxication. Most states define this as any place the general public has a right to be in.

Public places include streets, sidewalks, stadiums, and parks. What qualifies as a public place varies between states, and some include bars and restaurants since they are open to the public. Some states consider intoxication while trespassing on private properties to be punishable as well.

The Defendant Was Under the Influence of an Intoxicant

The prosecution must prove that the defendant was under the influence of an intoxicant. These include alcohol, illegal drugs, or a controlled substance. Inhalants such as paint thinner and gasoline are also considered intoxicants.

In some states, the defendant only has to be proven to have appeared drunk rather than actually intoxicated. This is because public intoxication laws do not exist to prevent being drunk in public per se. Rather, they are there to protect the public and public property.

Likewise, proof that the accused was under the influence of one or more of these substances can include testimonies from the arresting officers and witnesses. These can be sufficient evidence for the jury to conclude that the defendant was intoxicated. Rarely do they require chemical tests as proof.

Repeated arrests and charges will result in more severe consequences each time a person is convicted. They may pay a larger fine, serve a longer jail sentence, or even serve time in a state prison should they be convicted for public intoxication enough times.

The Defendant Caused Disturbance or Harm

Most states require that the defendant caused a disturbance, injured other persons, caused damage to property, or was a threat to their own safety in order to be convicted of public intoxication.

Usually, the definition of “disturbance” includes a wide variety of actions. These can include shouting, swearing, blocking pathways, causing a scene, behaving in a lewd manner, etc. Thus, any disorderly conduct can be proof of this element.

The types of defenses available against a charge of public intoxication consist of disproving any one of the three elements. For example, the defendant may claim that:

The defendant may also claim that public intoxication is not a crime in the jurisdiction where the defendant was charged. Additionally, they may argue that their behavior was the result of prescribed medicine. For example, the defendant could have been influenced by medication administered during a recent medical procedure.

The consequences vary between cases depending on how the defendant’s behavior was classified.

Public Intoxication as a Crime

If the state or municipality classifies the public intoxication case as a crime, as is the case in most states, it is considered a misdemeanor and is punishable through the following:

The punishment varies between states. Some states public intoxication can be punished with jail time and a fine. In most cases, the accused will only receive a fine. However, it should be noted that one should not pay the fine to avoid a trial as this is tantamount to pleading guilty, and the defendant loses the right to defend themselves against the charges.

Some states, like Pennsylvania, may classify a case of public intoxication as a non-traffic citation, which is a less serious offense than a misdemeanor.

Public intoxication is not normally charged as a felony offense. It can, however, become part of a more serious case and result in felony level penalties. This depends on the surrounding circumstances and whether they warrant that level of punishment.

Public Intoxication as a Medical Condition

Some states consider public intoxication to be a medical condition instead of a criminal offence.

The defendant may be brought to a sobering center as an alternative, allowing the defendant to recover with no criminal charges. They may also be required to take mandatory alcohol education courses. Some states require intoxicated persons to be brought home or detained until they are sober, and the officers do not create an arrest record of the incident.