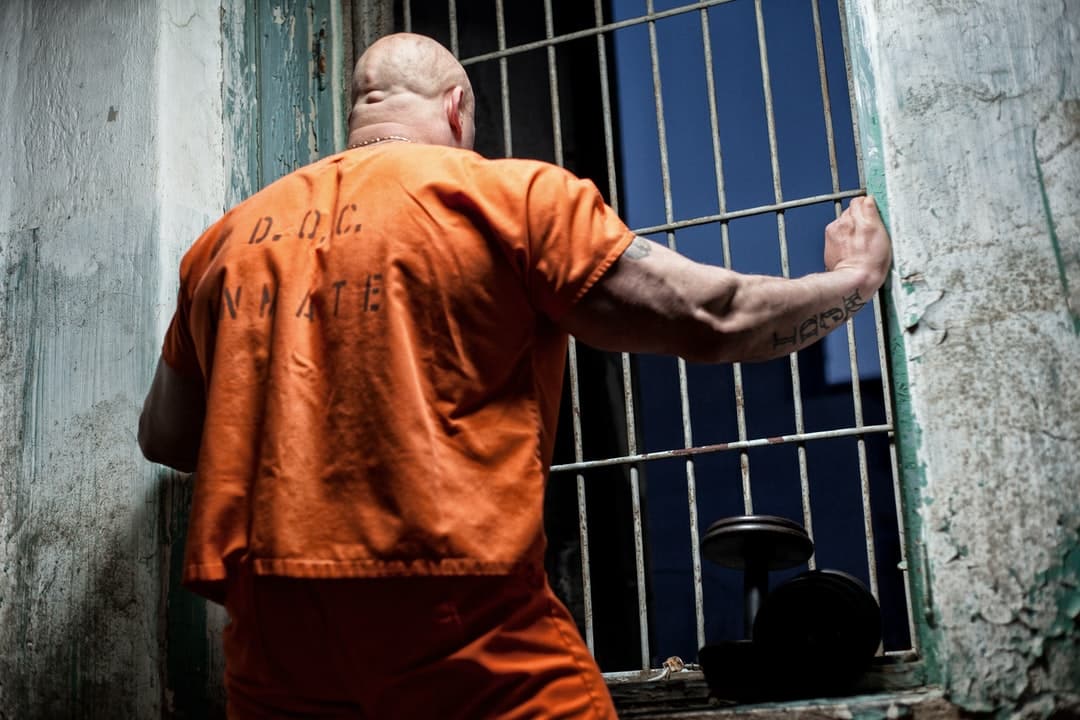 Did you know that commercial bail bonds only exist in the United States and the Philippines? In every other country, bail is a set of conditions criminal defendants abide by in return for release until trial.

A bail bond states that the criminal defendant will either appear in court or pay a fee decreed by the presiding judge. A bail bond agent or bail bondsman cosigns the agreement.

The agreement states that the bail bond service will pay the fee if the defendant doesn’t appear for their trial. You’ll typically pay the bail bond company 15% upfront for their services, but there may be additional fees depending on the state.

Now that you know all this, you may wonder, “Is there anything else I’d need to ask my bail bond agent?” Well, learning the basics of how paying bail bonds works doesn’t mean you know everything.

There are a few other things you should know about bail bonds. Here are eight questions to ask your bail bondsman when you first meet.

1. How Soon Can You Guarantee Release?

The most pressing question is how soon someone can be released after posting bail. The amount of time differs depending on various circumstances, including your state.

The time you post bail can also affect how long the release takes. Sometimes it can take until the next business day for the payment to process. The judge may also take some time to approve the release.

You can expect a release within three to ten hours with a competent bail bond agent. Rarely does release after posting bail take longer than a day.

The state you’re in determines how much your bail is. The bail fee will determine how much you pay the agent. Earlier, we’d said that you could expect your payment to the company to be approximately 10% of your bail.

A reputable company won’t charge more than 15%. However, some states mandate that a bail bond service can only charge 10% of what your bail is. Some bail bond companies may charge additional fees for their services.

3. What Payment Methods Do You Accept?

Some companies require you to pay your bail bond a certain way. It’s always a good idea to carefully consider what payment method a bail bond company will accept.

A service that only accepts cash may be difficult to accommodate on short notice. Ask your bail bond agent if they accept credit or debit cards. Some services let clients pay bail bonds via payment plans.

4. Do You Need Collateral For Bail Bonds?

Collateral can be any property like cars, jewelry, or other valuable assets. Collateral is often real property (land and everything attached to it), which may be confiscated if the defendant doesn’t show up for trial.

5. Is Your Company Listed?

You can also search on the BBB website before hiring them for the job. Checking the Better Business Bureau helps ensure the bail bond service is legitimate and conducts business professionally.

If your chosen bond service isn’t listed on the site, you may want to look at other options.

A company can look legitimate and still be unlicensed. You may not think licensing is essential, but a business license ensures that the bond service has the necessary expertise to do its job correctly.

If you’re unsure if your chosen bail bond company has a license, check your state’s Department of Insurance. Ask if the service you want to hire is licensed, and only sign the contract once you’re sure the business is legit.

7. Does Your Business Offer Warrant Services?

A warrant service will investigate whether there are active warrants out against you. If your bail bond agent knows you have active warrants, in some states they can prepare bail while helping you avoid arrest.

You’ll need to turn yourself in to the police if you have active warrants seeking arrest, and your agent can arrange bail.

Will You Help Me Understand the Bail Bond Process?

Considering you’re paying bail due to involvement in a criminal case, you’d want to ensure you understand everything happening. A bail bond agent should know that you likely don’t understand the process very well.

Ask your agent if they could break down what happens if you don’t pay your bail bond—question what the bail bond service is charging you for and why. The process should be fully transparent and easy to comprehend.

Knowing what will happen will help you manage expectations and keep a clear head. The more you know, the smoother the process will go.

Want a Bail Bond Agent You Can Trust?

Paying bail bonds can be a daunting experience, but the right bail bond agent can help you through the process easily. The ideal bail bond service will make the affair as simple and transparent as possible.

If you need assistance with your bail and don’t know who to trust, contact us at Amistad Bail and Immigration Bonds. We’re available 24 hours a day and are here to answer all your bail bond-related questions.