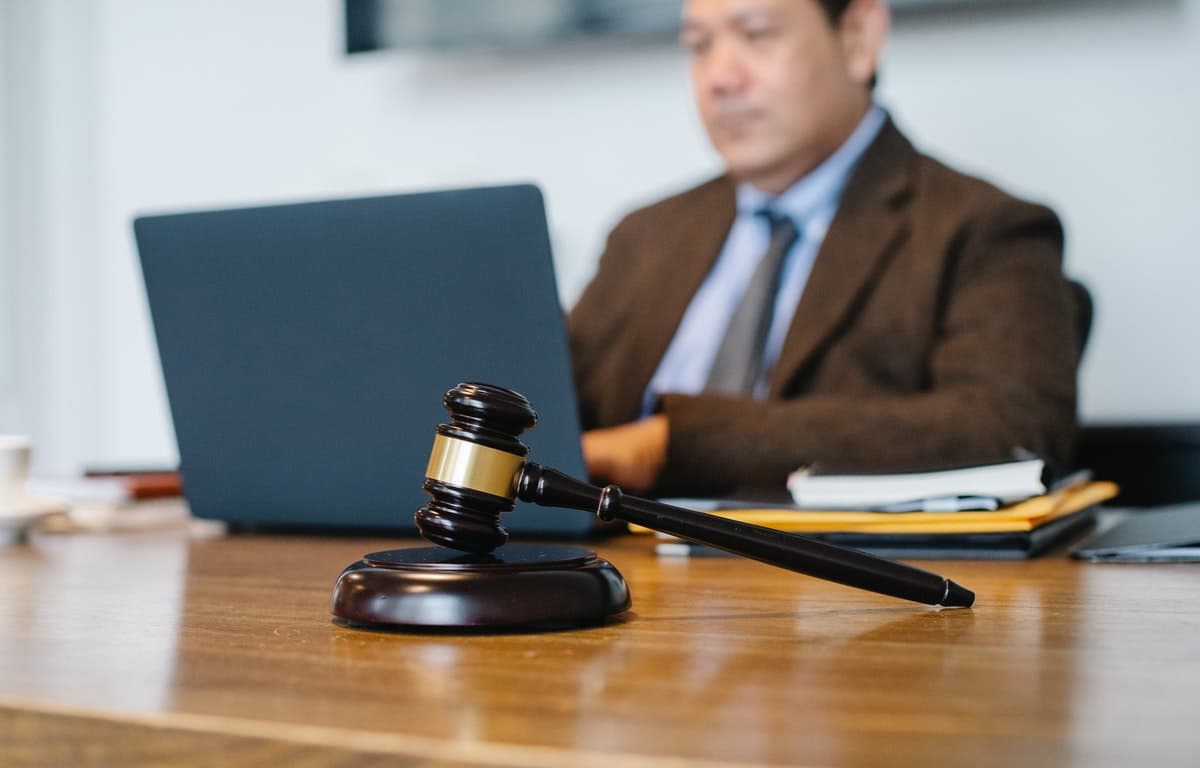 7 Common Reasons Your Judge Can Deny Your Bail

According to the Eighth Amendment to the U.S. Constitution, bail is required to not be excessive. While this may increase your chances of getting out of jail, there are circumstances when judges can deny bail.

Many factors will go into this decision, including criminal history, flight risk, and crime severity. In this article, bail bond experts share seven of the most common reasons why a judge might deny your bail request.

Having an extensive criminal history generally means they’ve committed numerous crimes in the past. Even if the defendant is not considered a high-risk, a judge may still deny bail if they feel that the individual is likely to commit more crimes if released.

2. The Defendant is a Danger to Others

If the defendant is considered a danger to others, the judge may choose to deny them bail. That could be due to previous acts of violence or threats against other people. Defendants whose crimes are legally considered violent, antisocial, and terroristic are often strong indications that bail may not be granted.

3. The Defendant is a Flight Risk

If the defendant is considered a flight risk, the judge may deny bail. The flight risk tag are often individuals who have no permanent residence or ties to the community, have a history of skipping out on court appearances, or possess a large amount of cash that could be used to flee the country.

4. The Crime is Severe

If the crime is severe, the judge can easily deny bail. That could be because the defendant is considered a high risk to re-offend or because they could face a lengthy prison sentence if convicted. Crimes that generally don’t allow bail include: 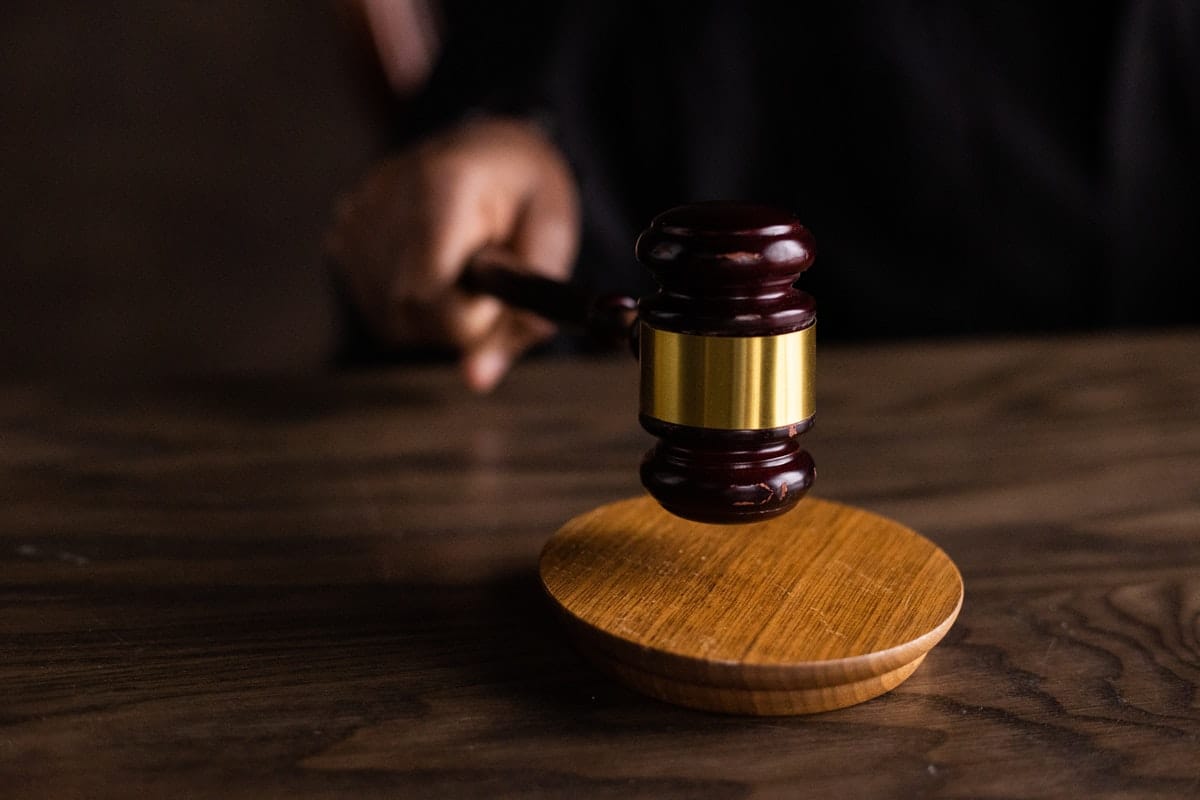 5. The Defendant is Not a U.S Citizen

Defense attorneys will need to build a case for why bail should be granted no matter the reason.

6. Defendant Missed Too Many Court Dates in the past

If the defendant missed too many court dates in the past, the judge might choose to deny bail. Having too many missed court dates is sometimes an indication that the defendant and his team are not taking the court seriously and may not be relied upon to show up.

It’s worth remembering that granting bail is a privilege, not a right. Not taking the court dates seriously may cause the judge to look unfavorably at the defendant.

7. There is Another Way to Ensure the Defendant Appears in Court

Even if the defendant doesn’t meet any of the above criteria, the judge may choose to deny bail if they feel there is another way to ensure the defendant appears in court.

For example, the defendant could be fitted with a GPS bracelet or required to check in with a probation officer regularly. Your defense attorney will build a case for why bail should be granted no matter the reason.

Work with a Reliable Team

Your defense attorney will have to work in building a case for why bail should be granted, but it’s important to remember that you may have more than one chance at this process if your first request is not approved.

For instance, the judge could decide to set conditions on your release or offer other alternatives to ensure that you’ll appear in court when required. Either way, you must be working with a reliable team.

Amistad Bail and Immigration Bonds is a leading bail bond provider known for having highly effective strategies that help clients get out of jail quickly. Speak with our licensed bail agent today for a free consultation.