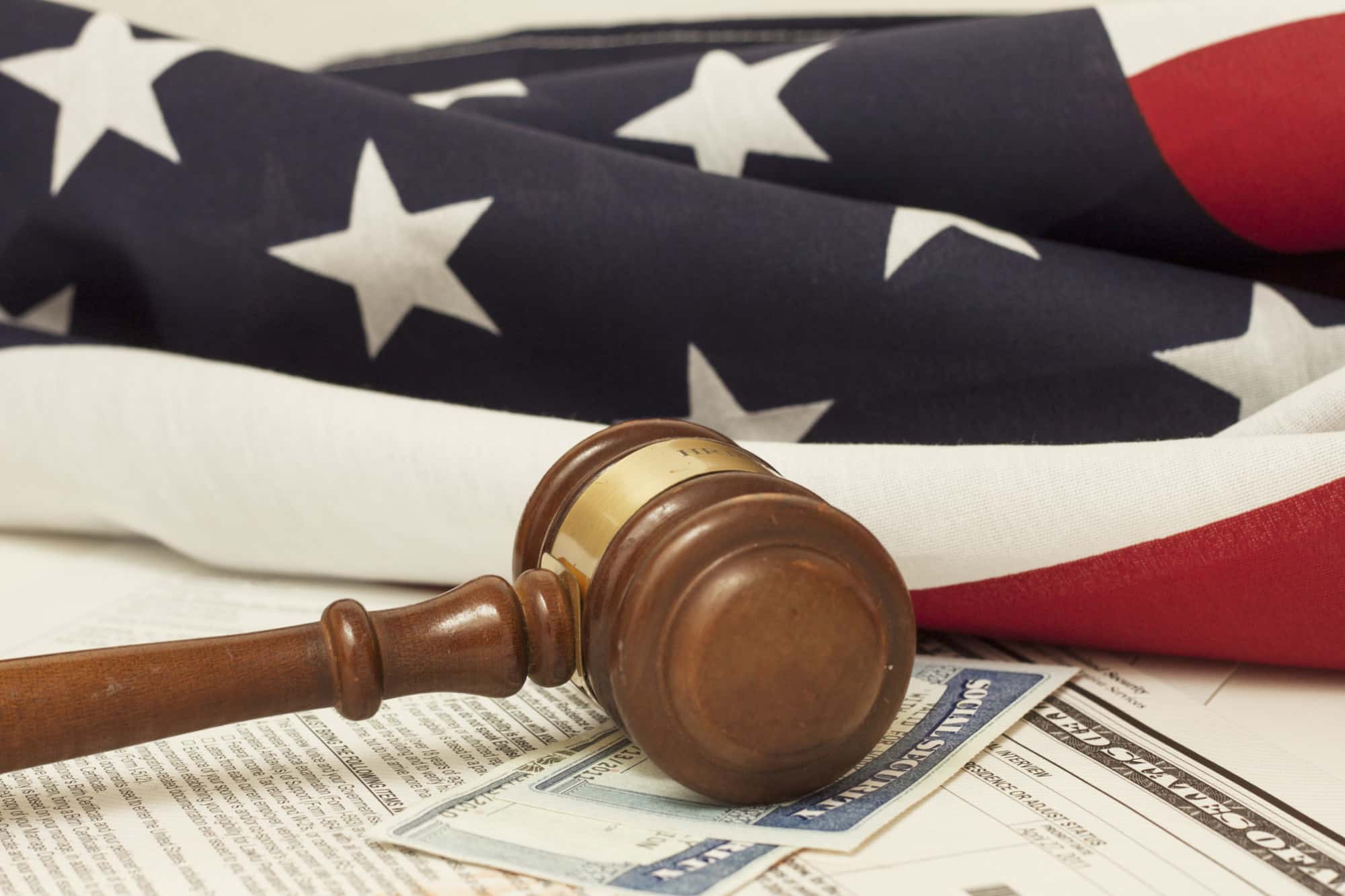 Immigration and Customs Enforcement detained 23,156 people in detention centers so far in 2022.

When a loved one is in an immigration detention center, the first thing you’ll want to do is figure out how to get them out. Immigration bonds make it possible for detained immigrants to await trial at home.

Don’t risk watching your loved one sit behind bars awaiting their turn in immigration court. Find out everything you need to know about applying for immigration bonds right now.

When a loved one gets detained because of immigration issues, you’ll need to get an immigration bond to get them released from custody while they await their immigration trial.

An immigration bond is one kind of federal bond used to free those detained by U.S. Immigration and Customs Enforcement (ICE). ICE is the government organization tasked with arresting and detaining foreign nationals who are not authorized to enter the country.

ICE can authorize the release of a detainee based on their own recognizance. In that case, a bond is not necessary. If ICE does not release your loved one from custody and sets a bail bond amount, you will need to explore their bond options.

If you’re not sure where your detained loved one is located, you can search for them here.

Who Can Get an Immigration Bail Bond?

Those who are eligible can have the necessary bond money paid on their behalf. Those who are not eligible for a bail bond are forced to remain in a detention center while they await trial, which could be months or years.

The majority of people who are not eligible for immigration bonds are those with criminal records.

People detained by immigration have two options when it comes to immigration bonds. As long as the detainee is not a threat to public safety or national security, they can use either type of bond.

The purpose of a delivery bond is to allow the detainee to leave the immigration detention center with the assurance that they will be present for all required court appearances.

An immigration judge or ICE official can determine whether a detained immigrant can apply for a delivery bond. The detainee needs to have both an arrest warrant and a notice of custody conditions. Then ICE can release them on a delivery bond.

Once released, the person can be with their family and consult an immigration attorney to prepare for their immigration hearing.

Some detainees are given a voluntary departure bond. This type of bond gives the detainee the option to leave the United States at a set time and at their own expense.

How To Pay for an Immigration Bond

There are two different methods you can use to pay for an immigration bond. These include surety bonds and cash bonds.

A surety bond allows a detainee’s friends or family to pay a portion of the total bond amount. The bail bond agent will charge 15 to 20 percent of the full amount.

When you use a surety bond, the portion of the bond you pay is not refundable.

A cash bond is when the detainee’s friends or family pay the full amount of the bond directly to ICE. As long as the detainee attends all of their required court appearances, all of that money will get refunded to the person who paid it.

In the event the detainee misses any or all mandatory court appearances, they forfeit the full bail bond amount.

Who Can Pay for an Immigration Bail Bond?

When ICE or an immigration judge sets the bond amount, anyone who knows the detainee can pay the bond as long as they have United States citizenship, a green card, or a valid visa. It can be a friend, a loved one, or someone else.

You can make the bond payment at the local ICE office.

Keep in mind that you will not be able to pay for the bond using cash or a personal check. The only bond payment accepted are cashier’s checks made out to the Department of Homeland Security.

You will also want to have specific information about the person for whom you are paying the bond. You will need their full name, date of birth, and alien registration number.

What To Look For in a Bail Bond Company

Using a bail bond company can also result in a lower bail amount. Finally, it gives you the option to pay your immigration bond in installments rather than all at once.

Here’s what you need to consider when choosing an immigration bail bond company.

It is important to use a bail bond company that is both licensed and insured. In the event something goes wrong, working with a company that is insured and licensed will protect your interests.

Before you sign an agreement, make sure to ask any bail bond company you are considering about their licensing and insurance coverage.

You wouldn’t choose an immigration attorney with a bad reputation, would you? Not when your ability to remain in the country is on the line. Don’t put yourself or your loved one at risk by choosing a subpar bail bond agent either.

A bail bond with a poor reputation won’t get you the results you need. Your loved one will likely remain in detention for a longer amount of time. They might charge unfair prices or throw in hidden fees as well.

On the flip side, a reputable bail bond agent is more likely to work with you to get a bail bond payment schedule that works and get your loved one out of detention as quickly as possible.

Bail bonds are complicated. You don’t want to waste your time working with someone who doesn’t know what they are doing. Make sure to ask about a bail bond company’s rate of success before you agree to work with them.

For most people, affordability is important. But bail bonds can get expensive. It is up to ICE or an immigration judge to set the bail bond amount.

While you can negotiate with an immigration judge after the amount gets set, there is no guarantee you will succeed in lowering the amount.

With a bail bond company, it is important to make sure you are getting the best possible deal. You don’t want to be surprised by unexpected charges, hidden fees, or other unfortunate terms.

Make sure to ask up front what the bail bond company’s rates and terms are. Then compare their terms and rates to a few other bail bond companies to make sure you’re not paying more than necessary.

Get Your Loved One Out of ICE Detention ASAP

Are you trying to get a friend or loved one released from an immigration detention center? Immigration bonds are the most efficient way to get your loved one home where they can await their day in court.

Amistad Bail and Immigration Bonds has decades of experience providing bail bond services to the Triangle area in Raleigh, NC. Contact us today to connect with an immigration bail bond agent and schedule a free consultation.