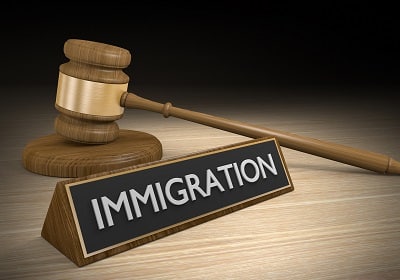 What To Look For In A Great Immigration Bondsman

Do you need to get a loved one out of immigration detention, but can’t (or don’t want) to pay the full bond amount? Try hiring an immigration bondsman.

Once an immigration bondsman pays the full amount of the bail, he becomes the defendant’s surety. If the defendant misses his or her court appearance, it’s the bondsman who will pay the predetermined fine.

Having a competent immigration bail bondsman on your side can make a world of difference. Here are a couple of things to look for in a local bondsman.

If your loved one is in immigration detention, you’ll want to make sure he or she gets released as quickly as possible. A competent immigration bondsman should be able to operate on a 24-hour basis.

A local immigration bondsman can do that and more. These bondsmen will usually be on good terms with the local sheriffs. In other words, they have a better chance to negotiate a quick release and favorable terms.

If you haven’t found yourself in this situation before, you’ll probably have a lot of questions. Your bond agent should be able to walk you through the entire process–from the initial bond hearing to the repayment methods.

Also, it wouldn’t hurt to check their rating on Better Business Bureau (BBB) and how long the company has been in business. Most reliable surety companies are backed by BBB, so it’s a good place to start. Personal recommendations work even better.

The process of choosing the right immigration bondsman can be stressful. It pays to do your research. Navigating the legal issues in your area can be a tough task. Make sure you’re covered against all eventualities.

If you want to get someone released from an Immigration Detention Center, contact us 24 hours a day.