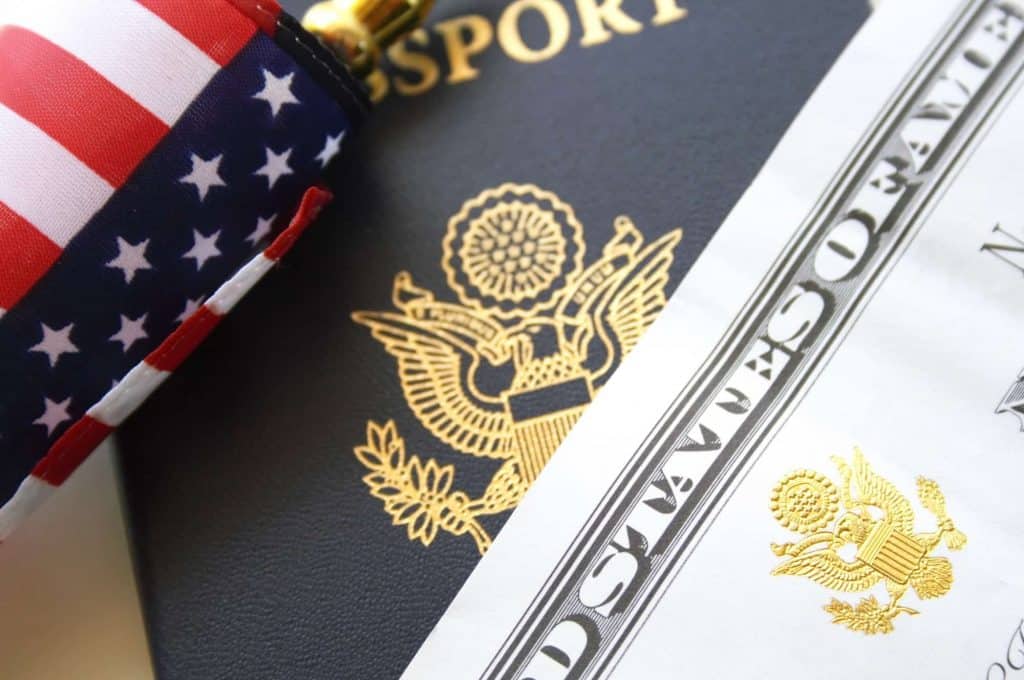 What Is an Immigration Bond?: A Guide for Families

According to recently gathered court data, roughly 30% of those arrested and detained by The U.S. Immigration and Customs Enforcement are fortunate enough to be granted bail at a custody hearing. While this number may not immediately impressive on the surface, the statistic is about 12% higher than it was almost five years ago.

Regardless of the increase, however, the fact still remains that less than one-third of ICE detainees are granted the opportunity to pay a bond for temporary release from ICE custody.

With that said, we know that families facing immigration issues with ICE need to be prepared. Keep reading as we provide a deeper understanding of immigration bonds.

What Are Immigration Bonds?

Like regular bonds, immigration bonds are payments used as a warranty to make sure that someone who has been charged for a crime will show up for every court hearing. In exchange for paying the bond, a person is given the opportunity to spend time in between hearings outside of a detention center.

The only person qualified to pay a bond is someone with legal status. Once the obligor (person who pays the bond) hands over the bond amount to ICE and the charged individual attends the required court hearings, the obligor can get his money returned.

The Procedure for Obtaining a Bond

Once ICE has processed a detainee, the individual is notified on whether or not he has received a bond hearing. In the cases where ICE doesn’t grant a person a bond hearing right away, he can petition a judge and ask that bond is set. A judge then has the option of setting a bond or denying the request.

It’s important to note that a person receiving a bond is dependent on whether or not ICE or an immigration judge views him as a flight risk or a danger to the community. The following criterion is used to determine a bond:

The Price Tag of a Bond

By law, the minimum costs for a bond is $1,500. However, the median bond amount set in 2018 was $7,500. What an individual is actually required to pay is completely up to the discretion of ICE or an immigration judge.

Now in cases where a person feels his bond set by ICE is too high, he does have the option of appealing to a judge for a lower amount.

In rare instances, a detainee is released from a detention center in between court hearings without having to pay a bond amount via ICE’s parole process. Yet again, the chances of ICE granting a person parole is rare. Since 2017, ICE has denied approximately 96% of all requests for parole.

How Amistad Bail and Immigration Bonds Can Help You?

If you or a loved one is assigned a bond amount to pay, but find the amount unaffordable, that’s where we come in.  We provide around the clock service in helping you meet your immigration bond needs. So don’t hesitate to contact us if you or a loved one requires assistance.