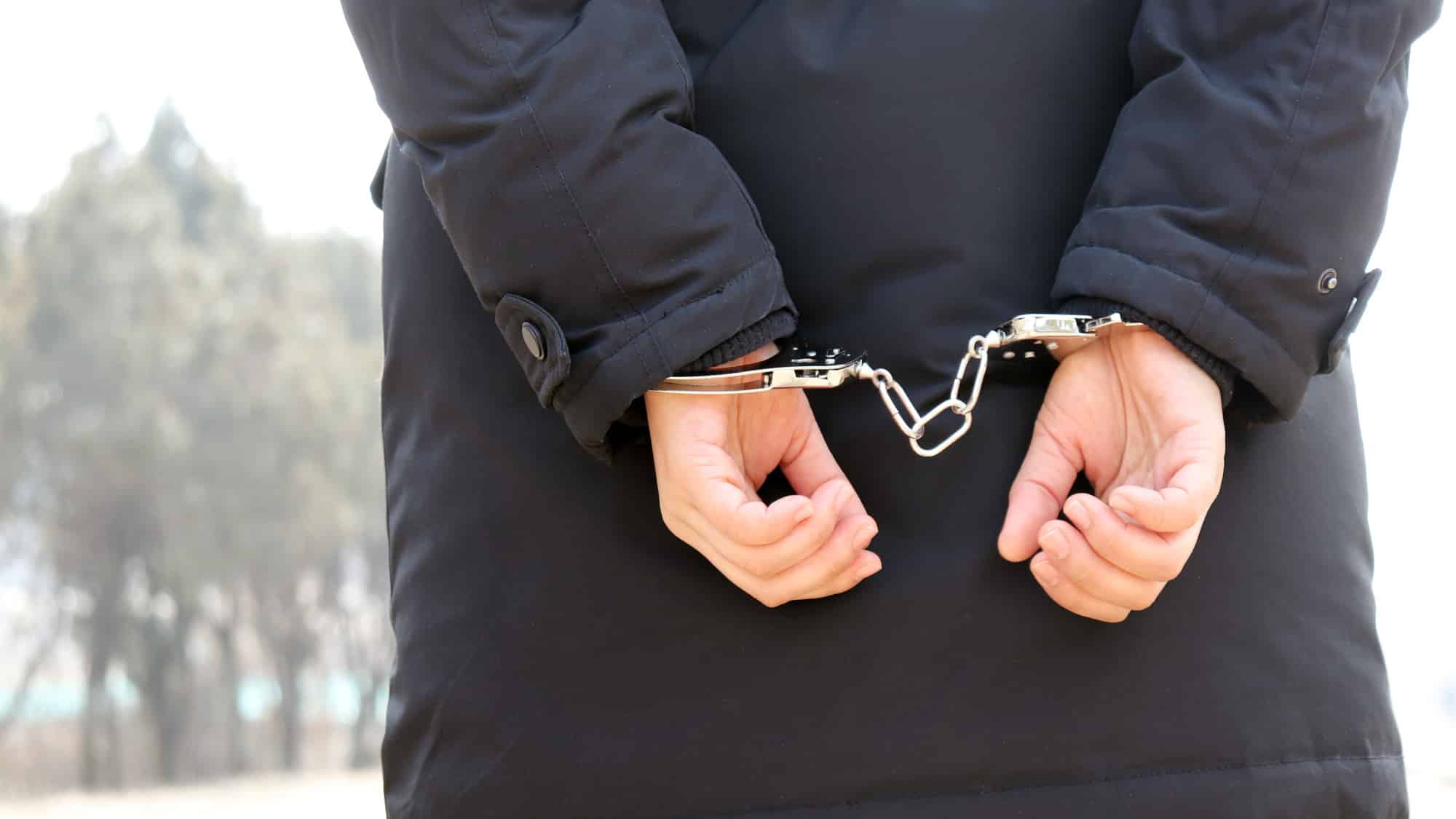 What Are the Most Common Bail Bonds Services in 2021?

Bail bonds. They are something that you do not want to think about needing, but bail bonds services can help save people accused of a crime from spending any unnecessary time in jail.

However, setting this up is not always easy for people. This is because the average cost of bail can be $10,000 for felony offenses.

If you find yourself needing assistance to make bail, what can you do? These are some of the most common bail bond services.

This is the type of bond that typically involves most bail bonds, agents. It gives you the option of having a third party coming in and covering whatever the cost is of getting you out of jail on bail.

How much that cost depends on the type of crime that you committed. So, someone who is accused of any degree of murder is certainly more likely to need a bail bondsman than someone who had a DUI.

So, if you need financial assistance to put up bail and you do not want or can not put up property as collateral, then this is the route that you would need to take.

Just be aware that with this bail, you are responsible for showing up to your court dates, and the bail bondsman will hold you accountable. Most states would allow the bondsman to send a bounty hunter to find someone that skips court. However, North Carolina prohibits that practice.

This type of bond is very straightforward because it requires you to produce the cash necessary to make bail. However, unlike the surety bond, you are responsible for putting up the full amount of the bail.

Let’s say that you are being held for second-degree murder with a bail of $250,000. In this situation, you can use a bail bondsman to come up with a little over $37,000. Or, you can come up with the entire amount yourself if you have the financial means.

This is typically the more expensive option upfront because it requires a 100% vs. a 15% investment. If you make your court appearances and surrender to authorities if you have to, you would get the entire amount back in this scenario.

But, for more serious crimes, it can be very difficult for a lot of people to come up with the financial means to go this route.

If coming up with any type of cash is an issue, this is an option that some people prefer to take. How this works is you are basically putting up the deed of your house as collateral.

To do this in some states requires the house to be twice as financially valuable as the cost of the bail. Nevertheless, once the deed is seen by the proper authorities, you can be released from jail.

Just like everything else above, as long as you make all of your court appearances and surrender to the authorities if needed, you would get the deed to your house back with no problems.

Some may see this as an attractive option because it means that they do not need any cash upfront. However, the risk can be higher in a situation like this because if you or the person that was in jail skips bail, you will lose the house completely.

When it comes to this type of bail, it is considered the least serious of them all. This is because it is something that is given to people who only committed minor crimes and people who are deemed a minimal flight risk.

In this situation, the officer would let you go without you having to come up with bail or even spend time in jail.

The only condition in this scenario would be that you would have to show up to your court appearances. If you skip those, then a warrant could be out for your arrest depending on the crime, and in that situation, you would probably need a different type of bail to get out of jail.

One of the tougher bonds out there can be immigration ones because it can be considered a federal offense with these. How much bail you would need in this situation depends on what exactly you are accused of because it varies significantly.

The services of a bail bondsman can help here because when it comes to certain immigration cases, the price to get bail can be expensive because it is a federal crime rather than a state crime and because of how much financial hardship it can put on families.

These are just a few of the bail bonds services available for you if you find yourself in a situation where you need to make bail quickly. Whether it is paid in full, putting up a property, showing up to court for minor offenses, or using a bail bondsman, you can have these services taken care of if you do your part.

Do you find yourself in need of assistance from a bail bondsman? If so, contact us today to get started on coming up with the right plan for your case.