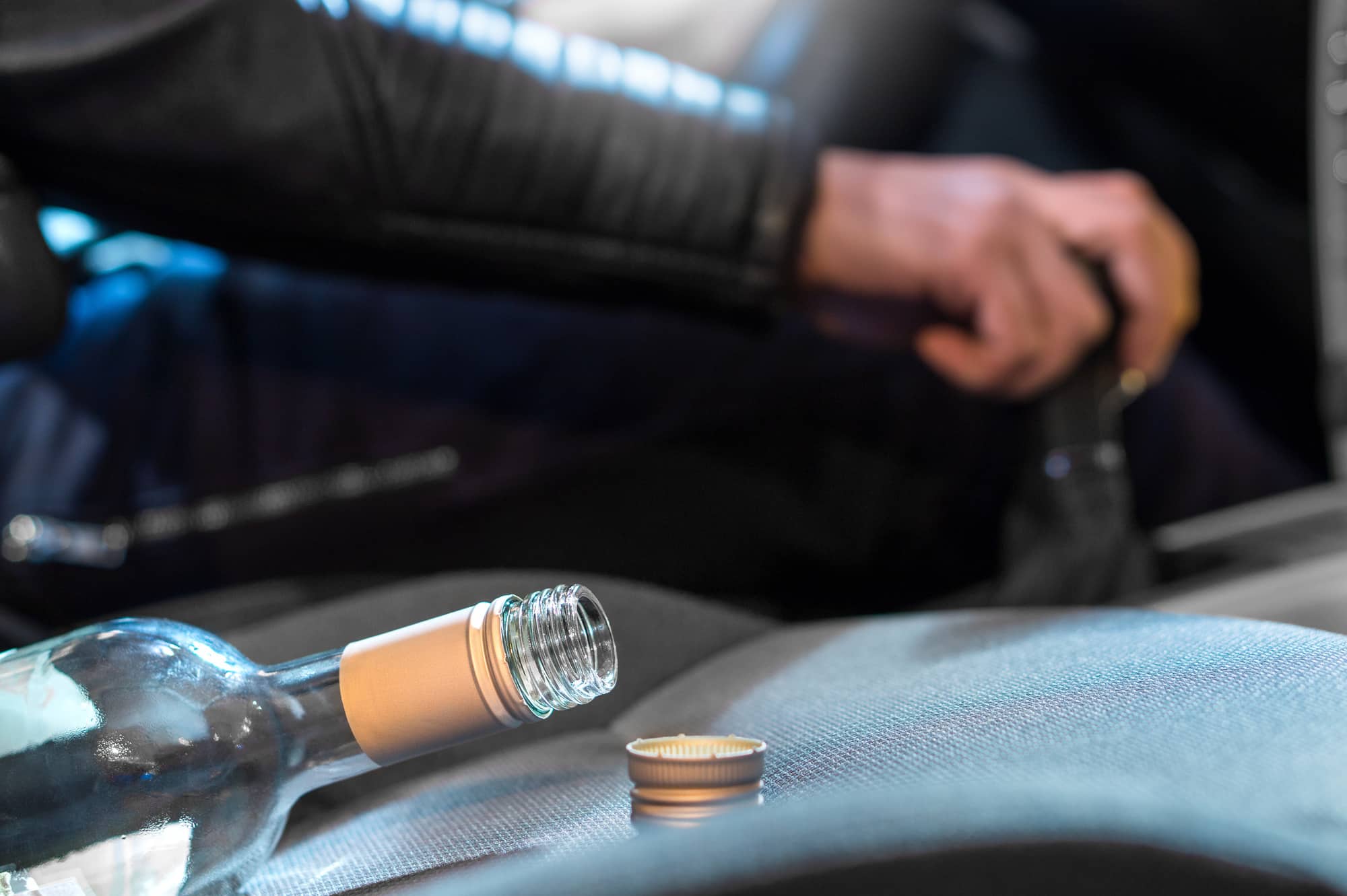 The Consequences of a First DUI Conviction in North Carolina

When caught driving under the influence of either drugs or alcohol, there are severe consequences, no matter the state you live in within the United States.

However, North Carolina is a state which holds some of the most stringent penalties when charged with a DUI.

If you or a loved one have been charged, here’s what happens for your first DUI offense…

What Happens For Your First DUI Offense

In the state of North Carolina, a DWI (driving while intoxicated) is defined as:

As mentioned, North Carolina’s penal system is of America’s harshest for DWI offenders, judged by a sliding misdemeanor scale.

This scale ranges from levels 1-5, with level one being the most serious of offenses and level five being the least serious.

So, with this in mind, what happens if you get a DUI in the state of North Carolina?

Once you’re stopped by an officer of the law for suspicion of drunk driving, you’re generally asked to do a simple field sobriety or Breathalyzer test.

If you test positive for drunk driving, you’re then arrested and transported to your nearest police station via police vehicle.

Once you arrived at the station, your biometrics are taken i.e. your photograph and fingerprints. Thereafter, you are generally placed in a holding cell.

In some cases, you can leave the holding cell. But bail must be paid and an escort by family or friends is required.

Depending on the severity of intoxication and surrounding circumstances, you could spend up to 24-hours in prison.

A DUI conviction, as it is, has penalties that depend on certain aspects, such as the age of the offender or the last time they were charged with DUI. However, there are circumstances that could make the penalties graver. A few examples of such aggravating factors under North Carolina law are:

On the other hand, there are also circumstances that may reduce the penalties of a DUI conviction. Some of these situations are:

The penalty for a DUI offense depends on certain factors relevant to your case. A judge has the discretion to determine the weight given to any aggravating and mitigating factors. Posting bail with the help of a reputable bail bondsman in NC allows you to hire a lawyer to represent you in court. Your attorney makes sure that the penalty carried out by the judge is fair.

Another one of the most common DUI consequences is being issued a court summons where you will need to appear in court on a particular date.

During this court appearance, the charges of your DWI will be read to you and you have the option of either pleading guilty or not guilty.

If you plead guilty, which is generally the recommended answer, you are issued with a fine and sentencing should your DWI rank highly enough on the 1-5 misdemeanor scale.

When arrested for a DUI, you can expect to have your license revoked. This is generally standard procedure across all states within the U.S.

The length of time of your license revocation may vary though, depending on the severity of your DWI on the misdemeanor scale.

You face a 30-day civil suspension if you refuse to submit to a Breathalyzer test or have a BAC of over 0.8%. After this, an additional 1-year suspension is imposed.

If you are not required to appear in court, this 1-year civil suspension is still imposed. However, you do have access to a limited driving privilege after a 6-month period.

In a criminal license suspension, you are convicted by the court and your license is suspended for one year. You will also be required to undergo alcohol assessment and treatment in order to reinstate your license.

Most first-time DWI offenders are classed as a 5, 4 or 3 on the misdemeanor scale.

If you are charged in a court of law, you may face a minimum jail sentence, however, these sentences can be suspended by the court.

The minimum jail sentencing periods vary according to the misdemeanor scale, for first-time offenders jail times may include:

A standard part of being issued a DUI ticket is receiving a fine. Along with the jail sentencing, these fines vary according to the misdemeanor scale.

For a first-time DWI, you can expect to pay:

If your jail sentence is suspended, a judge can order you to serve a term of probation instead, which is controlled by a probation officer.

You may also be required to serve community service or participate in a drug and alcohol evaluation program.

Now that you understand the basics of what happens for your first DUI offense, learn more about finding the right bail bondsman with Amistad.

If you’re feeling daunted by the process of bailing out a loved one, turn to Amistad Bail Bonds for assistance and advice.