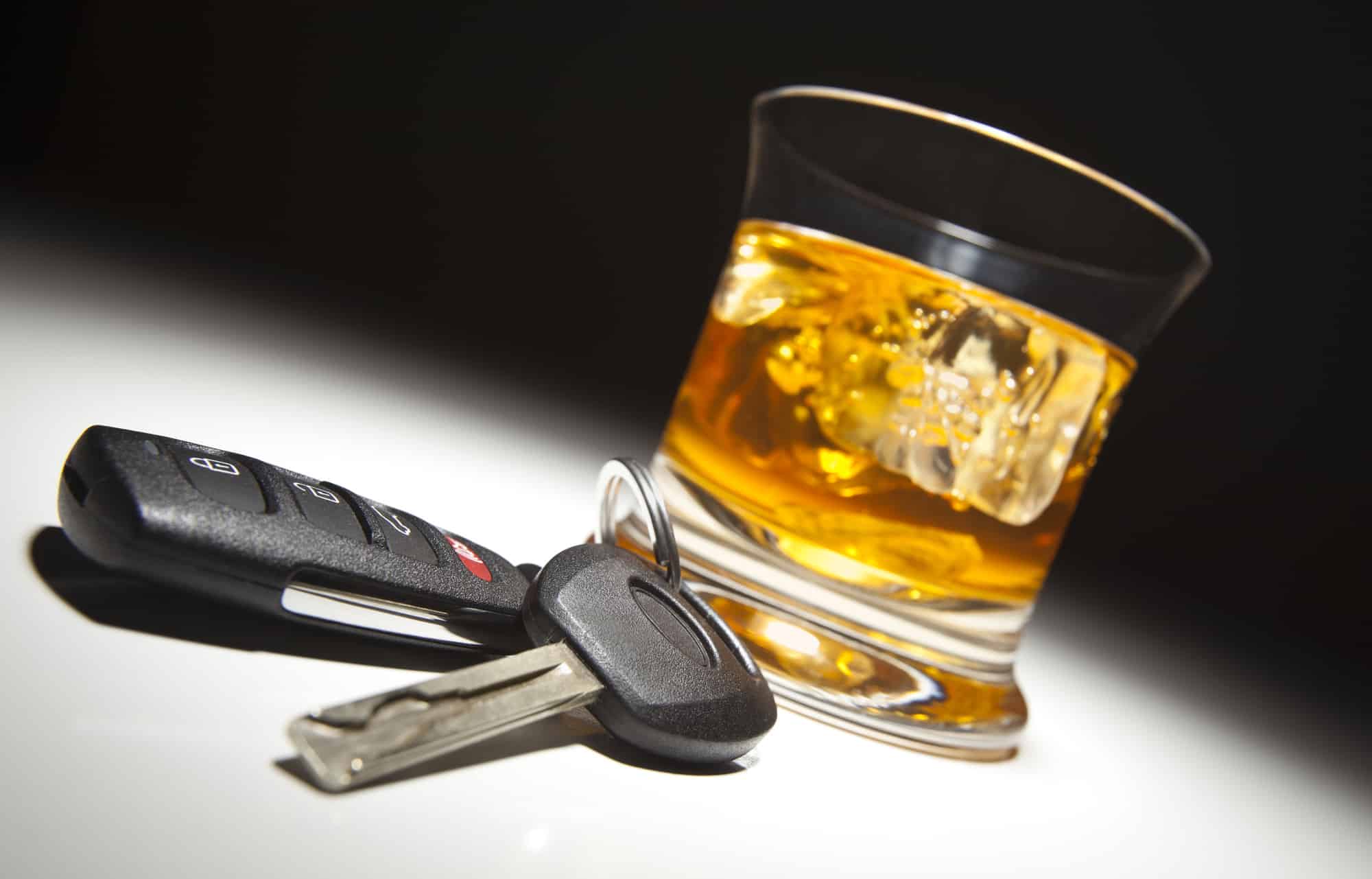 What are the Consequences of Getting Your Third DUI in North Carolina?

Getting a DUI for the third time in North Carolina is serious business. Here are some of the DUI consequences you can expect in this situation.

North Carolina is tough on third-time DUI offenders. It’s going to take a lot of time and money to fix the situation.

You, too, can know the road that’s ahead of you. There might not even be a road at all, given the state of your driving privileges.

This is what you need to know about getting a DUI for the third time in North Carolina.

In North Carolina, DUI offenders are charged based on a sliding scale. The scale covers five levels of DUI with level I being the most and level V the least serious.

Any pre-existing DUI charges will increase the severity of the charge. Each DUI conviction qualifies as an aggravating factor that makes your DUI charge more serious.

Since this is your third drunk driving charge, the following is bound to happen.

North Carolina automatically and permanently revokes your license on your third DUI charge. You have to deal with a mandatory five-year suspension period.

Once this suspension period is up, you can petition the DMV to reinstate your driving privileges.

If your license is reinstated, the state will install an ignition interlock device (IIC) onto your car. The IIC can detect alcohol on your breath. From thereon, you must blow into the IIC every time you want to drive.

DUI offenders have to pay for the installation and monthly service charges for the IIC.

The DMV might only allow you to drive at certain times of the day or for certain reasons.

Any offender who’s charged with a third DWI within seven years of the second one will most likely be sentenced as a level II offender.

If both DUI convictions occurred in the last seven years, then you’ll most likely be bumped up to a level I offender.

Unlike other levels of DUI convictions, the court does not suspend a jail sentence for level I or level II offenders. The jail time for a level II offender is anywhere from seven days to one year. Level I offenders can expect thirty days to two years in jail.

A driver who gets three DUI convictions in seven years can be charged with a felony or habitually driving while impaired. This is punishable by a one-year sentence.

After the jail sentence, you’ll undergo a probation period.

You’re going to be spending a lot of money for a third-time DUI offense. You’ll get a minimum of a $2,000 fine, but you can expect to pay more, depending on your charges. An aggravated level I offender will have to pay $10,000 on top of a three-year prison sentence.

You’ll also have to pay money for drunk driving classes and substance abuse evaluations. Let’s not forget that IIC, either!

This Is Your Future

DUI consequences are serious and long-lasting. This gives you enough time to get help while you can.

From now on, this is the future you have to look forward to.

Learn more here about the legal nuances of North Carolina. You won’t regret it.