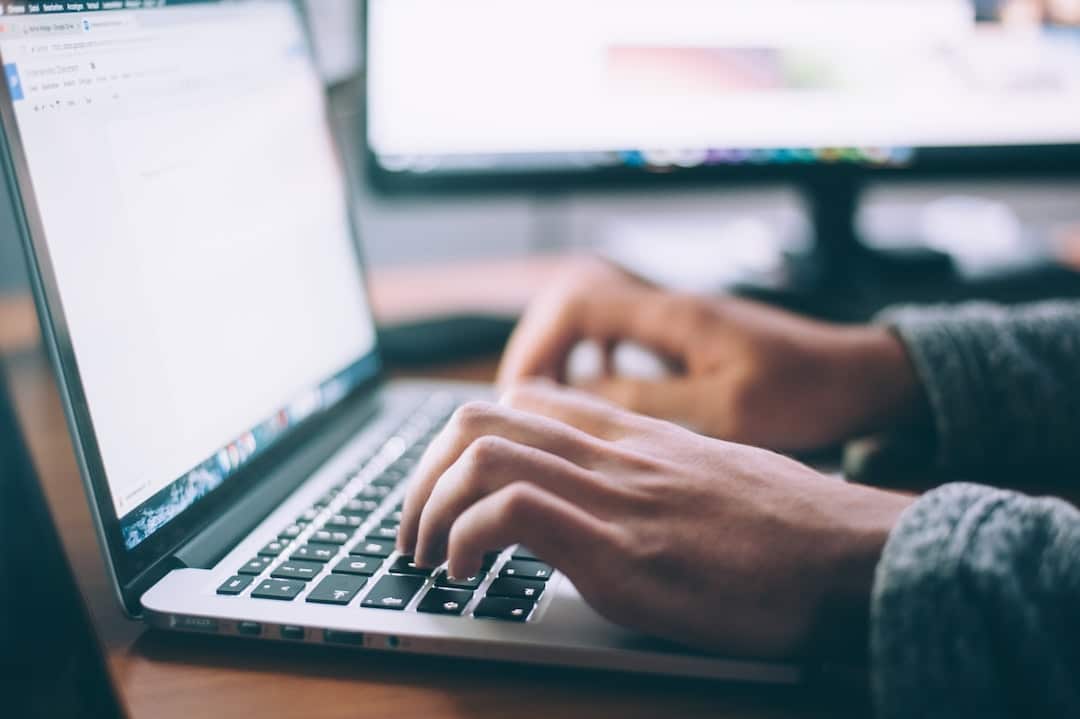 Last year, the crime rate in North Carolina declined by 5.6%. But in Raleigh, the trend reversed. Crimes increased by 4% in Raleigh and surrounding areas from 2020 to 2021.

Getting a criminal charge is no small thing in Raleigh. You may have to pay thousands of dollars in bail to get back to your family after an arrest unless you use bail bonds services.

North Carolina bail bonds can cover the cost of your bail. In exchange, you or the person charged with the crime pays a small percentage of bail and promises to appear in court.

Why would you choose a bail bondsman over paying your own bail? We are discussing the top benefits of a bail bonds service provider in this guide, so keep reading for everything you need to know.

The Benefits of Bail Bonds

Bail bond services have been around since the late 1800s. The very first bail bondsman was a bartender who wanted to help his patrons get out of jail for alcohol charges fast.

Today, anyone charged with a criminal offense who receives a bail order can take advantage of bail bond services. But why should you? Here are the top benefits to consider.

You Don’t Have to Pay the Full Bail Amount

Average bail costs depend on the charge. According to the Charlotte Observer, these are the average bail amounts for various charges in North Carolina:

You may be able to afford the full cost of bail for a less-serious crime. But the average person does not have the money to pay bail for a felony charge. That is where a bail bondsman comes in.

Bail bond companies pay the full cost of bail for you. Then, you only have to pay a small percentage of bail to the bondsman. This percentage ranges from 5% to 15%, depending on the amount of bail the bondsman must put down.

You Can Get Back to Your Family Faster

If you do not make bail, you will have to stay in jail. The exact amount of time you remain in jail depends on your charge. Typically, you have to wait until your court date before you can qualify for release.

But with a bail bondsman, you can get out of jail as soon as possible. At Amistad Bail and Immigration Bonds, we offer an expedited bail process. We can get you or your loved one out of an NC jail in as little as a few hours.

As long as you uphold your part of the agreement (i.e., to appear in court), you do not have to pay the rest of your original bond amount. Instead, you only have to forfeit the percentage you paid to the bail bond servicer.

But you also need to understand what happens if you do not show up for your day in court. In that case, you would have to pay the entire amount of your original bond.

You would also still forfeit the percentage you paid to the bondsman. That means you would ultimately end up paying more in bail than you would have if you showed up to your court date.

Plus, failing to adhere to the agreement you made when posting bail means you have to go back to jail. Then, you have to remain behind bars until your next scheduled court date.

You Won’t Have to Reveal Information About Your Finances

As we just discussed, bail bonds are expensive. And if the judge on your case gets suspicious about where you got the money to cover your bail, he or she can order an investigation into your finances.

You may not have done anything wrong to get the bail money. However, any suspicious financial activity can come under scrutiny. Ultimately, you could end up with another charge just for posting bail.

With a bond service, your financial information stays completely private. The bondsman posts bail for you. And a bail bond servicer should never ask about your finances.

You Get a Bail Bond Expert on Your Side

Having a criminal defense attorney on your side is critical when you get charged with a crime in North Carolina. But the second-most important professional to call is a bail bondsman.

After all, bail bond services are experts in bail bond laws. They know the difference between the various types of bonds in North Carolina (e.g., secured, unsecured, promise to appear, and cash bonds).

And while your attorney may be able to pay your portion of bail, they will not cover the full amount. Only a bail bondsman has the expertise and capability to make full bail on your behalf.

You Can Build Your Case from the Comfort of Your Home

Can you imagine working with a lawyer while you are in jail? You will not be able to go to in-person appointments or consult with your attorney face-to-face. Instead, you will have to work on your case over the phone.

Even more importantly, you will not have the support of your friends and family members. Having support is absolutely crucial when you are undergoing the stress of a criminal charge.

Bail bonds services can help you or your loved one get out of jail faster after getting arrested for a crime in North Carolina. Plus, you will only have to pay a small percentage of bail instead of the full amount.

Are you looking for bail bonds in NC? Amistad Bail and Immigration Bonds has agents on standby waiting for your call. Find a licensed bail bond agent near you today to save money and time after a criminal charge.