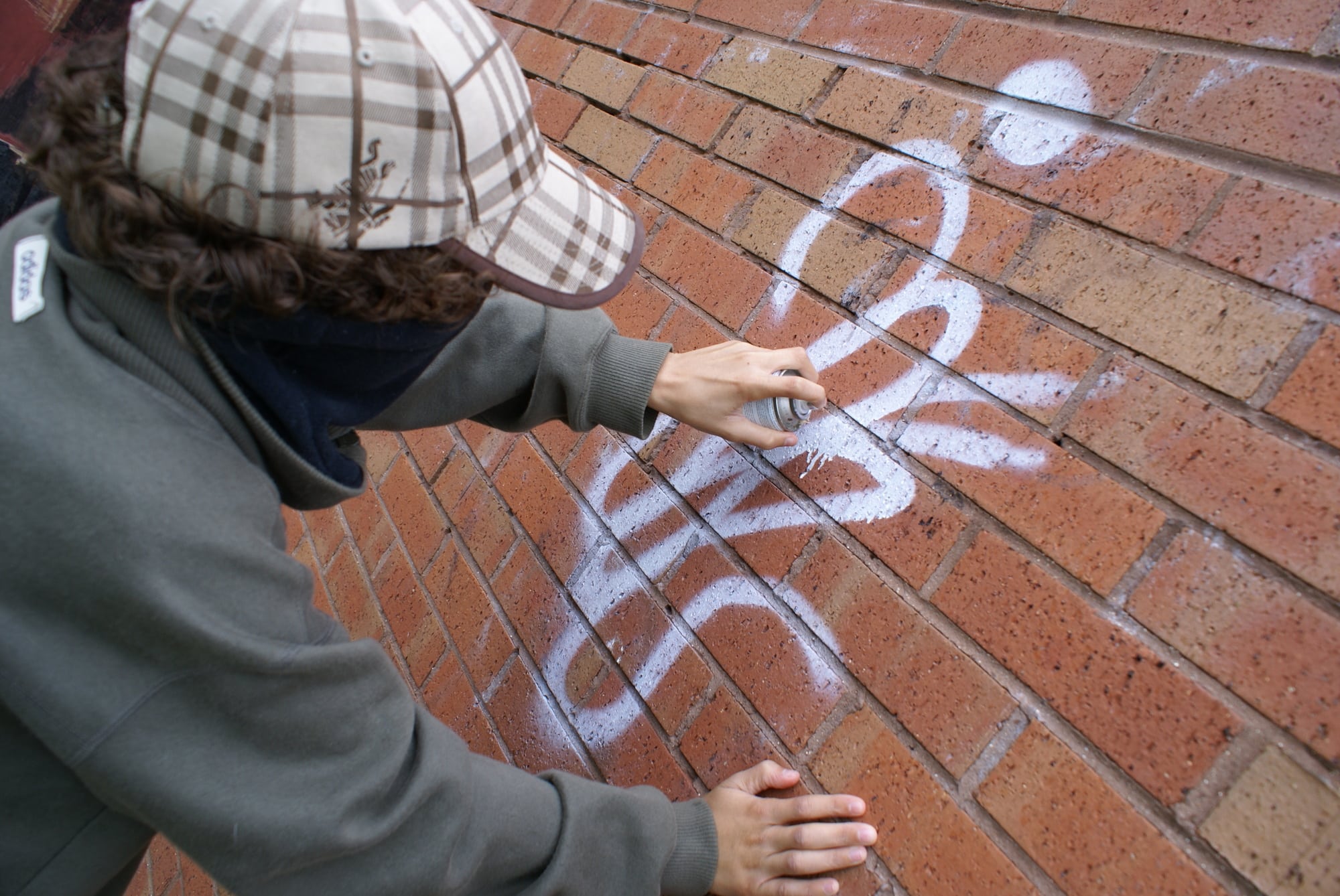 Getting caught vandalizing personal or even public property can have serious offenses. What may seem like an innocent act can land you in jail.

But it’s all based on intent.

If you didn’t mean to knock over the neighbor’s mailbox on purpose, you need to do something to let them know it wasn’t intentional. Otherwise, when they report the broken mailbox to the police, they’ll think you did it on purpose.

If you didn’t get a chance to prove your innocence and are being charged with vandalism, we’ll take you through what to do next.

Ready to find out?

Understanding What Vandalism Is

Before we get into the nitty-gritty, let’s go over details first.

As said above, it’s a crime that says you had the willfulness to deface property. That means destroying something that’s not yours on purpose.

This could be anything from keying someone’s car to breaking a window, even if the building is run down.

If your case does lead to court, the prosecutors will find a way to prove you did the crime intentionally. They may have solid evidence or will hassle you to see what information you’ll give away in open court.

Unlike other states, North Carolina groups their offenses into classes rather than degrees. Class A1 through 3 is misdemeanors.

They can either come with jail time or lengthy community service. Class A1 offers the most amount of time and is considered when you have a previous offense.

If you’ve been charged or arrested because of your wrongdoing, don’t lose all hope. Here’s what to do next.

Show the arresting officers that you’re willing to cooperate. Then they’ll be more willing to hear your side of the story.

You know how the saying goes, “You have the right to remain silent.” With that said, that’s your best option until your lawyer arrives. And remember not to sign statements without them present.

Talk with Your Lawyer

It’s always a good idea to consult with your lawyer. They’ll know how to play your cards right and help you either stay out of jail or keep the offense off your record.

While vandalism is a serious crime, you can seek the help of a bond company. We’ll help you stay out of jail.

By posting your bail. Bail is a set amount appointed by the judge for how much is needed in order for you to stay out of jail while awaiting trial.

Being arrested for a serious offense is no laughing matter. You need to act swift so you can get ahead of your charges and avoid jail time.

Curious about bail bonds? We’ll tell you exactly how they work.