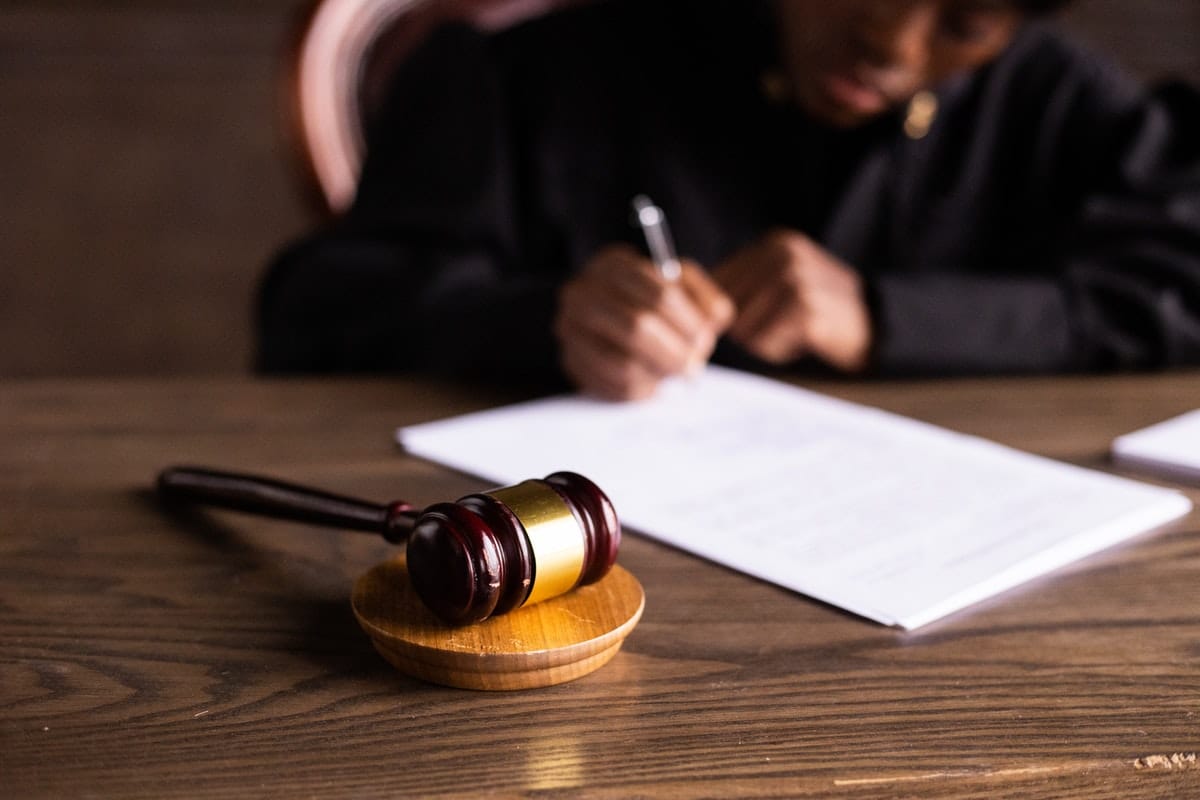 As of October 2021, reports showed that there are around 22,129 immigrants held at Immigration and Customs Enforcement (ICE) detention centers. This only goes to show how prevalent immigration detention is in the United States.

When an undocumented immigrant is arrested and placed in detention, they may be eligible for a bond. This article will explore what an immigration bond is, how it works, and its different types.

What is an Immigration Bond?

If the detainee fails to appear in court, then ICE or an immigration judge may issue a warrant of arrest. The amount for immigration bonds is generally set high to incentivize their timely appearance at court. If the individual does not show up to their court date, they will forfeit the bond money.

It is also important to note that an undocumented immigrant may be eligible for bail as an alternative to an immigration bond. The purpose of bail is to obtain pretrial release from custody, and not as a means to obtain release from immigration detention.

The booking process is the first step of the immigration bond process. This initial stage involves taking fingerprints, entering information into a central database, and checking immigration history.

If the detainee has no prior convictions or deportations, they are classified as “non-criminal.” ICE will then determine whether or not to place an immigration hold on the individual.

An immigration hold means that ICE is interested in the detainee’s case, and will likely place a bond amount on them if they are eligible for one. An immigration hold may be warranted if the person has had prior deportations or was previously convicted of crimes before coming into custody.

When an individual has been booked, ICE officers are then notified of the arrest. ICE then has two days to investigate the detainee’s immigration history and determine whether they will be eligible for an immigration bond.

There are two types of immigration bonds:

The amount for both types of immigration bonds may vary, and they are typically determined by factors such as:

You Don’t Have To Deal With It Alone

This article has provided you with the basics of immigration bonds. It only scratches the surface of the subject but it should be enough to give you an idea of how they work. Dealing with immigration bail bonds can be an overwhelming experience but you don’t have to deal with it on your own.

Amistad Bail and Immigration Bonds is a leading bail bond provider specializing in helping clients deal with US immigration bail bonds easier. If you have any questions about your eligibility for bail or would like more information on these types of immigration bonds, please contact us today for a free consultation with a licensed bail agent.