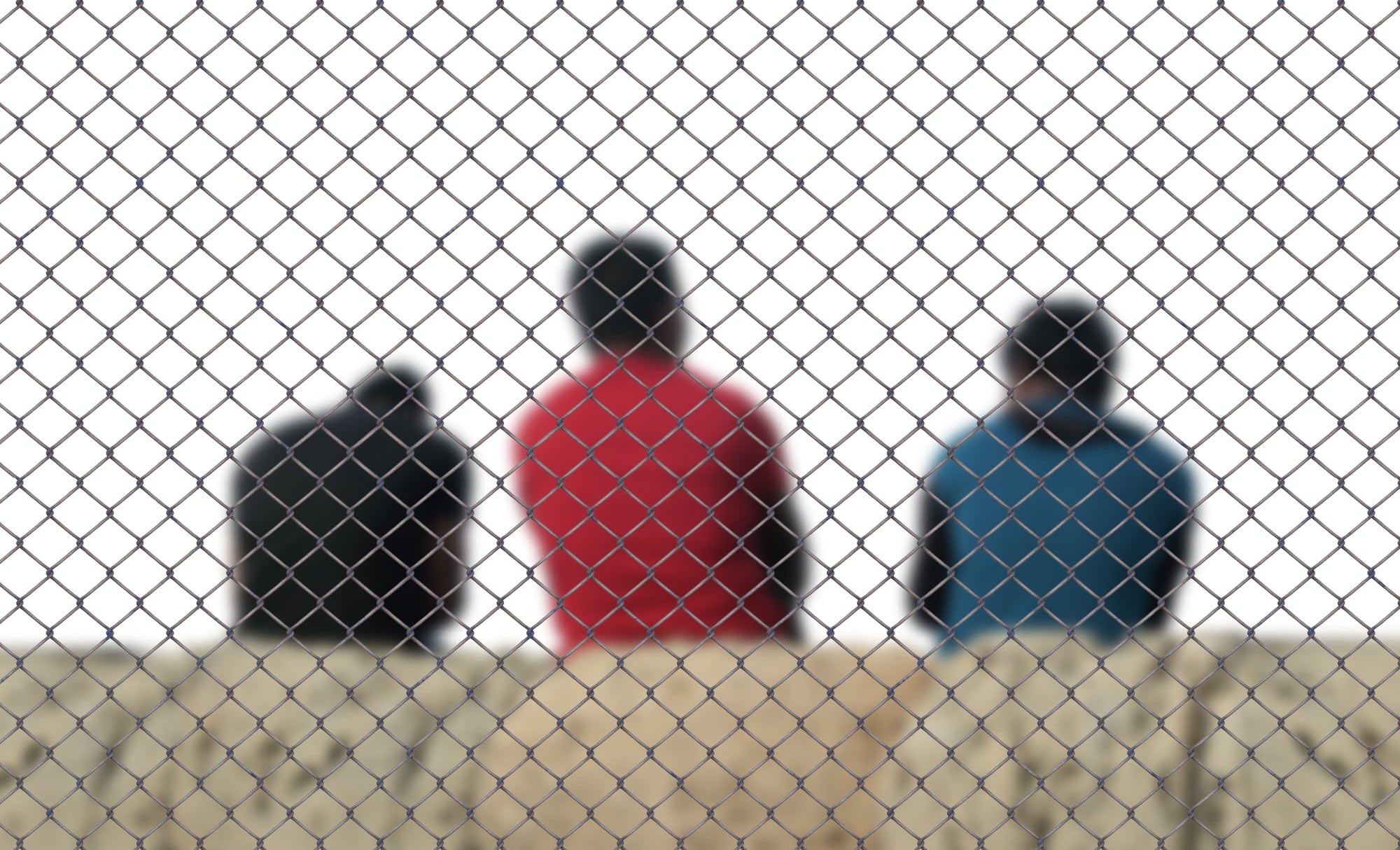 Understanding the Deportation Process After an ICE Raid

Keep reading to find out more about how the deportation process works, and how undocumented immigrants can give themselves a fighting chance.

The recent ICE raids had agents targeting more than just the undocumented. They also targeted the newly arrived families from Central and South America. The raids began in New York, Florida, and Illinois, and then spread throughout 10 other US cities.

The goal was to target those not eligible for citizenship in the United States. This is especially true for families and individuals seeking asylum.

The families and individuals arrested and detained during the ICE raids are typically ordered to be deported by a judge. The main reason behind the deportation is not necessarily their eligibility to gain citizenship, but simply because they fail to appear in court.

Unfortunately, it’s not that simple. In many cases overseen by immigration lawyers, the detained immigrants that are given an order to appear in court aren’t given supplementary information—such as the time and location. There are also incidents of individuals showing up for court only to be told that they were not asked to report on that day and/or time.

The deportation process can take months. Once an individual has been deported, they will be barred by the United States government for up to five, ten, or twenty years. Sometimes, permanently. The exact length of time which is an average of ten years depends on the circumstances of the deportation.

The entire process can be extremely intimidating for immigrants who are unfamiliar with the laws on immigration. Individuals who are facing deportation are often coerced into signing documents without legal support. This poses other legal risks. Those risks include things like permanent barring from the country or even a criminal record. If they were to return with either status, they’d become a target for ICE once again.

Here’s a break down of the deportation process, what immigrants can expect, and what their options are:

To make an arrest, ICE agents typically try to catch undocumented individuals leaving their homes, at work, or in other places. They’ll stake out homes in advance with photos and knowledge of their targets. There are even attempts by agents to coax undocumented immigrants out of their homes.

When an arrest happens, the undocumented individual still has their basic rights. These include the right to remain silent and not consent to any searches. Agents will try to establish an identity for the individual, but the individual does not have to confirm. They will still be arrested, however.

During this time, a lawyer can file a motion to reopen and examine the deportation case is created for the individual. This is something that can delay the immediate removal of the individual from the country.

Of course, after speaking with a lawyer and filing a motion, a scheduled hearing could take months. During this time, the undocumented individual is placed in a detention center.

The individual also has the option to volunteer for their immediate removal. In this case, they are processed for removal immediately with less of a risk of legal impact.

The ICE officer filling out and processing the paperwork will also see if the undocumented individual is eligible for a bail bond—and for how much.

Immigration bail bonds are typically set by 2:00 pm the day after an individual’s arrest and arrival to an ICE office. If the individual’s family or friends are able to pay this bond, they will be released to their US home for the duration of the deportation proceedings.

Not all immigrants are eligible, however. When the officer is determining whether or not to assign a bail bond and for what amount, they have to consider a few things. One of those things is whether or not the undocumented individual will go into hiding and/or miss their immigration hearing.

Another factor is whether or not that individual is a danger to the rest of the community. Individuals with a criminal record or that fall into certain categories will most likely be refused bail bonds.

Once all legal options are exhausted—family-based adjustment of status, asylum, etc.—or the individual agrees to voluntary deportation, the physical process of deportation begins.

How quickly they are removed from the country depends on a few things. For example, where they are being detained in the United States and the country they are being sent back to. The amount of time it takes to get the necessary travel documents also plays a part.

Getting the Right Help

If you know someone that one that is undocumented and going through the deportation process, there is hope. We can help you with your immigration bail bond so that your loved one doesn’t have to be subjected to an immigration detention center.