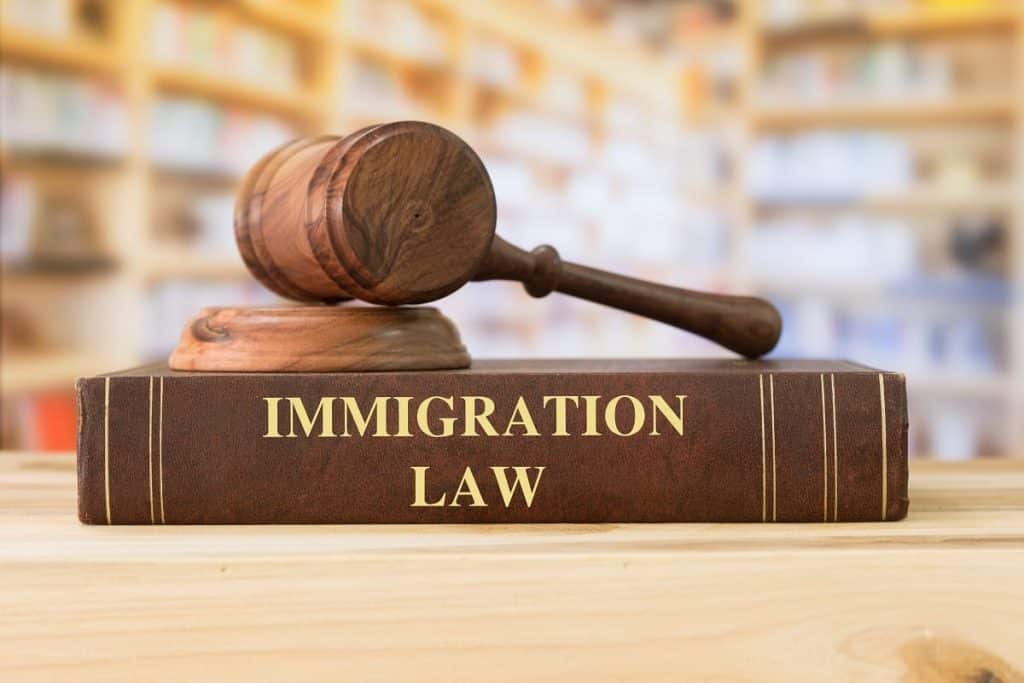 If you have a loved one detained for immigration reasons, knowing immigration bonds and how they work can help you keep them out of ICE custody.

There are two main types of immigration bonds: delivery bonds and voluntary departure bonds. These are rewarded to detained immigrants who are not considered a threat to national security or public safety.

A person detained by ICE can request to be released on a delivery bond. This is the most common type of bond rewarded to detained immigrants.

They must have received an arrest warrant and custody conditions notice from ICE. Then, the court takes into account the severity of the person’s crime and sets a bail amount.

Once the bond is posted, the detainee will be released temporarily on the understanding that they need to show up in court for their scheduled hearing. Being out on bail allows the immigrant to personally see to their affairs, such as finding an immigration lawyer.

A person detained by ICE for illegally residing in the U.S. may voluntarily agree to leave the country, within a specified time frame and at their own expense. In cases like these, the presiding immigration judge will grant the person a voluntary departure bond.

By agreeing to the terms of this bond, an illegal immigrant need not be forcibly removed from the country. However, the bond is in place to guarantee that the detainee will leave the country within the agreed-upon time frame.

If they fail to leave, the bond will be forfeited, and the person will receive more charges. On the other hand, if the immigrant adheres to the terms, the bail amount would be refunded.

Ways to Pay an Immigration Bond

There are two ways to pay for an immigration bond:

In cases where the detainee’s friends or family cannot afford the bail amount, they can work with an immigration bond agent to get a surety bond. The agent will shoulder the bail amount and charge 15 to 20% for their service.

The detainee’s party needs to pledge certain assets to cover the cost of the bail amount in case the detainee flees and forfeits the bond.

If the detainee’s friends or family members can pay the bond amount in full directly to ICE, it’s considered a cash bond. If the detainee makes an appearance in all mandatory court hearings, the bond will be refunded.

A friend or a family member being detained can be a terrifying and stressful time. Amistad Bail and Immigration Bonds helps you go through the immigration bond process smoothly.

With our fast and considerate bail bond services, your loved one can be out of ICE’s custody and on their way to finding freedom in no time.