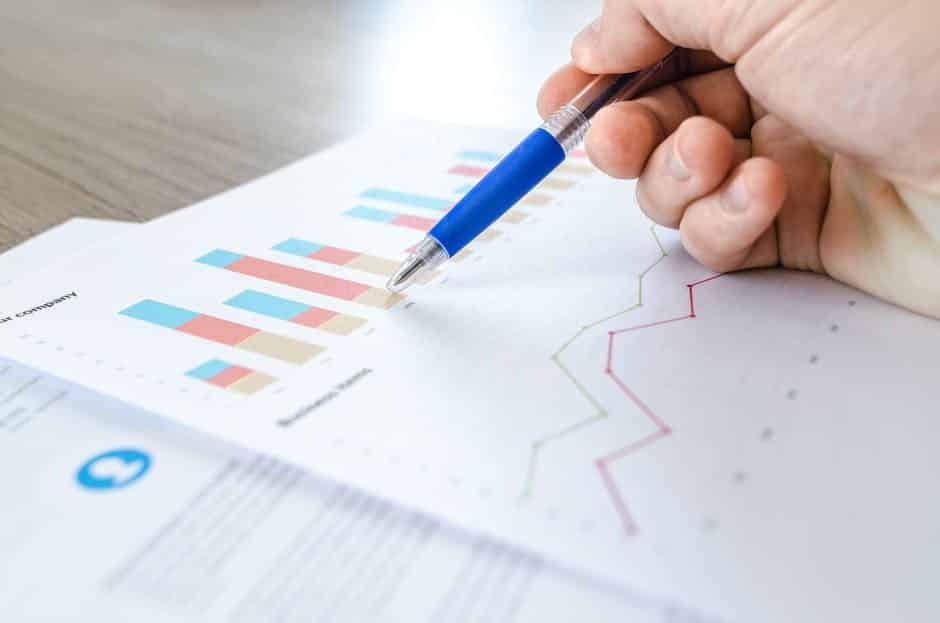 11% of North Carolina residents encounter a violent crime, and 24% encounter a property crime. While this doesn’t make it the most dangerous state in the country, these are still worrying numbers.

Crime statistics provide information to answer several important questions about crime, including what, where, and why. They give a more accurate picture of the criminal landscape, and it can be a surprising one.

Read on for a list of shocking crime statistics in North Carolina.

The overall crime rate in the state of North Carolina is 28.72. Crime statistics provide us more detail about these instances.

Looking at the data can help you learn several shocking facts about crime in North Carolina. It shows what contributes to it, the differences between fear and reality, changes in DWI convictions, and differences in rates for each part of the state.

What Contributes to Crime?

Poverty has a major effect on crime numbers in NC. 4.7% of its citizens are unemployed, and 13.9% are unsure where their next meal will come from.

The poverty rate in North Carolina is 16.4% compared to the national average of 14.7%

A lack of law enforcement is another issue. There are only 2.68 officers for every 1,000 citizens.

Part of the reason for this decrease in law enforcement numbers is that there isn’t enough money to hire them. While it’s not clear where it’s going, the state’s budget is not focused on providing officers.

Funding for police in North Carolina is also decreasing in every area. This includes:

Decreases in crime statistics can be partially explained by this lack of funding. It leads to fewer qualified officers to find criminals and make arrests.

Poverty and a lack of law enforcement are only two of the most common motivations for crime. There is a range of other reasons, such as a lack of education, substance abuse, and gang activity.

In almost every state across the country, there is concern among citizens about falling victim to criminals. Some states face this more than others, but their fears aren’t always based on reality.

57% of North Carolina residents worry about crime every day, compared to the national average of 46%. It’s a valid concern, but citizens’ fears don’t always match up with reality.

37% of citizens think being robbed on the street is the most likely violent crime, which is higher than the national average of 27%. These fears don’t reflect what NC crime statistics show because only 22% of the state’s violent crimes are robberies.

There can be truth in citizen’s fears and actions. They occasionally reflect actual trends in the state’s crime rate.

50% of citizens worry about being assaulted by a stranger, which is higher than the national average of 40%. Aggravated assault makes up 70% of violent crimes.

The state’s citizens also make a more concerted effort than other areas of the country to protect their valuables and loved ones from theft. 33% of homes in North Carolina have a security system, and 35% use a guard dog.

These measures protect against larceny-theft and burglary, the first and second-most-common forms of property crime. The latter makes up 24% of reported incidents and the former takes up 69%.

Whether or not a fear reflects real crime statistics, it’s important to compare it to the data for accurate information.

On a positive note, DWI and DUI conviction rates have been dropping since 2014. The 50,000 arrests that year put more people in jail than are enrolled in N.C. University and almost as many as the population of Chapel Hill.

The numbers are lower now and continue to decrease. There have been at least 20% fewer DUI and DWI convictions in the period from 2015-2020. New laws and a renewed focus from law enforcement help keep the numbers down.

All citizens or visitors to North Carolina should know when the law says they could face a DWI or DUI charge.

Any driver under the age of 18 caught with any alcohol in their system will receive one. Adults with a blood alcohol level of 0.08% in a car or 0.04% in a commercial vehicle can face a DUI charge as well.

North Carolina law states that drivers can face a DWI charge even if they have no alcohol in their system. It applies to any impairing substance, including opioids, benzos, and other controlled substances.

This decrease may not be as much of the result of actual fewer crimes as one may think. They’re also affected by the previously mentioned decrease in capable law enforcement ready to combat the problem of substance abuse.

Crime Rates Across the State

Crime states in NC differ depending on where in the state you live. Like most states, crowded urban areas tend to be the most dangerous places to live.

Crime rates in large cities like Durham and Charlotte are almost double the national violent crime rate of 3.69 offenses per 1,000 citizens. The sheer number of residents, lack of law enforcement, and harsher conditions contribute to this increase.

Well-kept, remote areas have lower crime rates. Pinehurst is the safest municipality with a violent crime rate of 0.93 per 1,000 and a property crime rate of 6.85 per 1,000.

Looking at the data is one of the best ways to decide where in North Carolina to live. There can be conflicting numbers, so you must find the most accurate source possible.

Where Can I Learn More?

Crime statistics are one of the best ways to learn about the conditions in an area, whether you live there or want to visit. The numbers in North Carolina can be shocking when examined more closely.

Poverty is a major motivator for crime in the area, which is why its property crime rates are higher than those for violent crime. The exact numbers differ across the state, but crowded urban areas tend to have higher numbers.

Going beyond the numbers is important to clear up misconceptions about what crimes are truly happening and why. The crimes that seem the most likely aren’t always the ones being committed. Decreases in certain offenses like DWI and DUI charges don’t always show as much improvement as one may think.

This information is only the beginning of finding out how likely you are to encounter a crime in your state and what to do if it happens. Contact us for more information today.