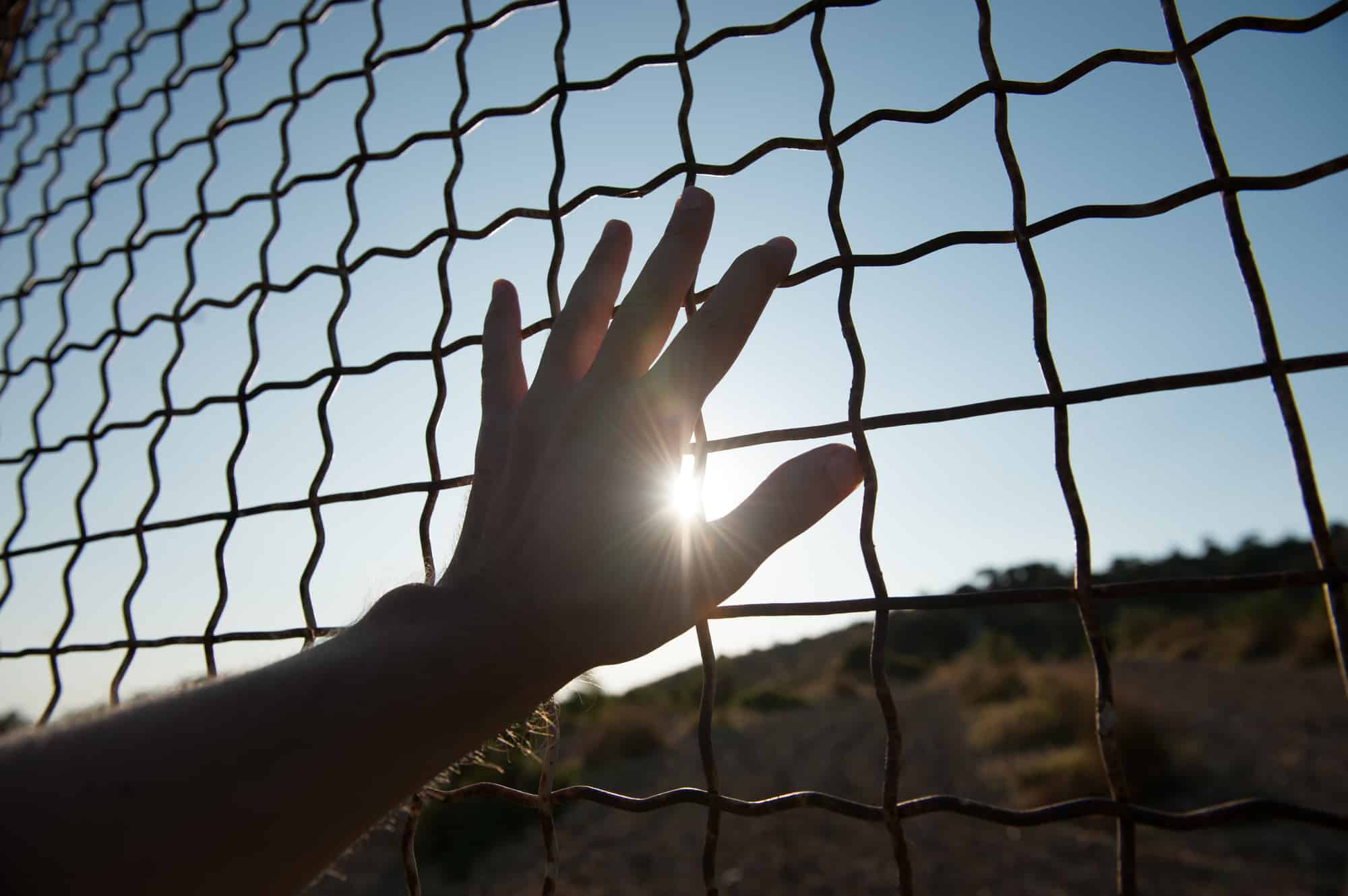 Have you or a family member recently been detained by ICE? Are you unsure of what to do next? There are many laws that guide you and your family member’s immigration arrest, meaning that there are rules that allow undocumented immigrants to post bail.

If someone you love is currently in custody by ICE and you need help trying to get them out, then you came to the right place. This brief immigration bond guide will cover the different immigration bonds available and who you can reach out to for more help.

What Are Immigration Bonds?

Immigration bonds, also known as ICE Form 1-352, is a bond paid by Green Card holders or undocumented individuals to Immigration and Customs Enforcement Agency. This bond serves as a guarantee that the detainee will show up to their required court appearances. Once the case ends, the government will return the money. There are two types of immigration bonds, delivery bonds, and voluntary departure bonds.

An immigrant detained by the Immigration and Customs Enforcement Agency, also known as ICE, may get a delivery bond if ICE or an immigration judge states that they are eligible. For a detainee to be released on a delivery bond, they must receive an arrest warrant and a notice of custody conditions.

As with any type of bail bond, this immigration bond ensures that the detainee shows up to all of their required hearings. With this delivery bond, a defendant can spend time with their family while consulting with their lawyer about the next steps of their case.

In a few cases, some detainees have the opportunity to voluntarily leave the county at their own expense within a specified period of time. If you pay this bond in full to ICE, you will receive your money back once you leave the county. If you fail to leave, you forfeit the money.

If someone has been deported in the past, they may not be eligible for an immigration bond. Another example where someone may be denied an immigration bond would be if they have certain criminal convictions. This would make them a danger to the community.

There are cases where ICE may refuse to give a bond to certain detainees if they refuse to answer questions. If anything, it is best for the detainee to talk to their pro bono immigration lawyer about their eligibility before their first hearing.

What Happens During Detainment?

The first thing that typically happens is you or your loved one is taken into custody. If you are there with your family member, it is imperative that you keep them as calm as they can be.

Urge them not to run away or get into an altercation with the police. You have the right to ask where they will take your loved one. There is a process that ICE must go through when detaining the accused, so you must remain calm during the process.

How to Ask For a Bond Hearing

Speak With the Judge

Detainees also have the opportunity to write a bond request letter. You will need to include your name, A-number, and a request to have your bond hearing in this letter.

If the hearing gets scheduled relatively quickly while you or your family is trying to gather evidence, you can let the judge know. They should be able to grant you more time by rescheduling your hearing.

What to Bring to Your Hearing

The sponsor letter will also need to include an address where the sponsor and the detainee will live. This address cannot be a P.O. Box. It must be a valid street address.

To prove that the sponsor lives there, they must attach a landline phone bill or an electrical bill. This bill must include the address and the name of the sponsor for it to be a valid document.

Lastly, the letter will need to explain how the sponsor will support the detainee being released. The sponsor can also include any ties the detainee has to the community.

Other Documents to Support Your Case

The detainees’ job is to secure as much evidence as possible for the bond hearing. This evidence must show the judge that you have strong ties to the community and that you won’t commit any crimes if the court grants your release.

Good examples of other documents that support your immigration case would be proof that you have close family members that are citizens of the United States. You can include any birth certificates of your children, parents, and spouse.

If you have any letters from people you know, such as religious leaders, employers, neighbors, or your landlord, you should keep these on hand. This also shows the judge that you have close community ties.

Tax records are also great indications that you have community ties. This shows that you are a law-abiding citizen that pays taxes just like any other citizen of the United States.

The bond amount is typically set by an immigration judge or a representative from ICE. The amount for the bond can either increase or decrease based on a few factors.

Factors that affect the cost of the bond:

As a general rule of thumb, the higher the detainee’s flight risk is, the higher the bond amount. On average, the usual minimum amount for a delivery bond is around $1,500 and can increase to approximately $10,000. Again, the factors listed determine the final cost for the bond.

Departure bonds generally cost less than delivery bonds. The minimum amount for a departure bond is around $500. As mentioned earlier, once both cases are complete, you should receive the money back. It typically takes the government about a year to return the money to the person who posted bail.

How Does the Immigration Bond Process Work?

As with any bail bond, anyone can post bail for the detainee. This includes any family members and the detainee themselves if they have the financial means. The bond most likely needs to be paid for in cash, but there is the option to obtain an immigration bond from a bondsman if the detainee cannot afford it.

Once the payment is processed with the appropriate parties, the detainee is released. As mentioned earlier, the person who posted the bail will receive their reimbursement within a year after the case completes or the party leaves the country.

When Does ICE Assign a Bond Amount?

ICE typically assigns a bond amount to a detainee by 2:00 P.M. of the day they become in ICE custody. Once they know their bond amount, they are allowed to reach out to their family members to make them aware of the bond.

As mentioned earlier, the bond amount depends on several different factors. Before ICE can release a detainee, the detainee or their family must pay the bond in full.

Knowing that the Immigration and Customs Enforcement detains someone you know and love can be a stressful and frightening experience. Even more so, trying to find a solution to help them can be just as stressful.

The last thing you want to do is scramble around to figure out how to get them home while you await their trial. Contact us now if you need help with going through the immigration bond process. Amistad Bail and Immigration Bonds offers a free consultation process to help you go through your options and get you the bond you need.