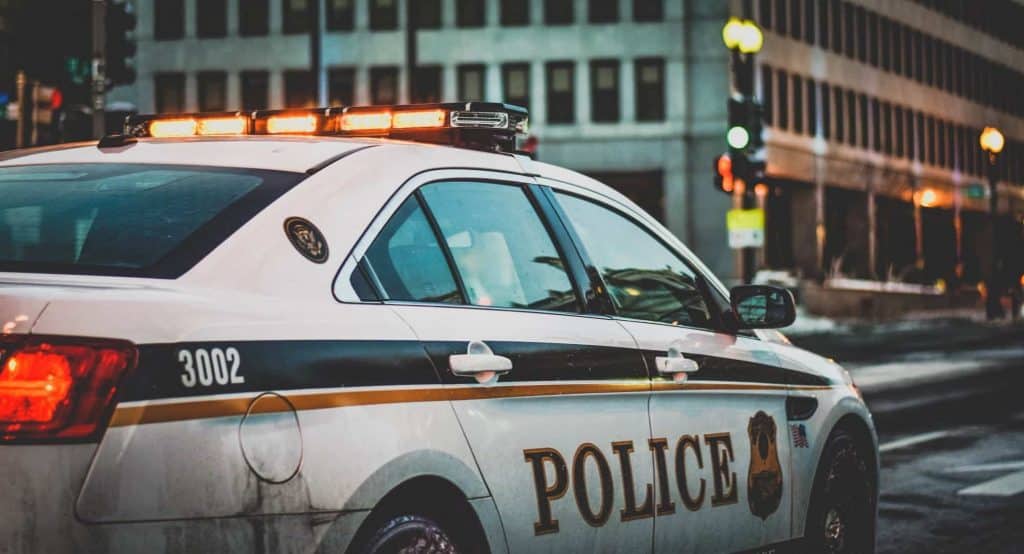 We all know that situation. You’re driving and suddenly you hear sirens and see flashing lights in your rearview mirror. You wonder — what have I done? Was I speeding? Will I get a ticket? Getting pulled over by police is scary. But don’t worry, you’re not alone. Police officers issue millions of speeding tickets every year.

It’s always unclear how we should react in this situation. Should we be obedient and respectful to the officer? Or refuse to say or do anything without the presence of your lawyer?

Here are 8 things to do when you’re pulled over by the police.

The minute you notice you’re getting pulled over, take a deep breath, turn on your emergency lights, and find somewhere safe to pull over.

Common examples include the shoulder of the road or even a side street. If you’re near a business, you should also be able to pull into their parking lot.

What if you’re on a busy road with no side streets or shoulders? Or, what if you’re driving on a two-lane road with little room to pull over? Always stick to the right side of the road. This always poses the least hazards for other drivers.

The exception is if you’re already in the farthest left lane. If this is the case, pull onto a side street or stop in a median.

If you’re getting pulled over at night, stop somewhere that’s well-lit. Don’t forget — traffic stops are dangerous for officers. A well-lit area ensures they will be at ease.

Immediately after you stop, turn off the engine and roll down your windows.

You’ll also want to have your license and registration in hand for when the officer approaches your car. If you’re pulled over at night, turn on your dome light so the officer can see inside your car.

Preparing yourself beforehand helps speed up the process. This also tells the officer you’re obedient, so you may be less likely to receive a ticket.

Hand over the documents and the officer will return to their car to run your information. They do this to look up your driving status, if you’re on parole, and if you have had past violations.

While the officer is doing this, stay in your car. Leaving your car for any reason can look suspicious.

4. Have Your Hands Out

As stated previously, traffic stops are dangerous for an officer. When the officer is speaking with you, always display your hands.

This looks less suspicious; if the officer can’t see your hands, they may assume you’re reaching for a weapon. The last thing you want is for the officer to think you’re a threat — especially if you’re not.

Keep your hands on the steering wheel. This position looks natural and the officer can easily see your hands from the window.

Take a deep breath. Understand there’s nothing to be nervous about. Even if you broke a minor traffic law (not using your turn signal, etc.) this violation is nothing compared to what the police endures every day.

For the most part, drivers can get off with a warning. If the officer thinks you seriously offended a traffic law, you’ll be issued a ticket. Compared to other outcomes, a traffic ticket is simple.

Regardless of the reason for the traffic stop, being polite is key. Be obedient and answer any questions that are within your right.

If you committed a minor traffic violation, such as driving a little fast, it’s best to admit it. They may let you off with a warning. Even if they issue a ticket, continue being polite to ensure the ticket doesn’t turn into a more serious charge.

However, you should always know your rights. You aren’t required to admit your offense. As long as you stay calm and polite, the officer will have no reason to suspect you of anything serious.

What if you suspect your traffic stop was more severe?

For example, let’s say you’ve been drinking and you’re positive you’re over the legal limit. Don’t say anything about your wrongdoing. Anything you say can be used against you in court.

However, you don’t want to lie. There’s a reason why the officer pulled you over — there’s some proof that you committed a traffic violation. They could have recorded your speed. If you’ve been drinking, they can smell the alcohol.

So, what do you say if the officer asks you that famous “have you been drinking” or “do you know why I pulled you over” questions? A simple answer such as “I’d rather not say” indicates you’re acting within your rights.

8. Inform the Officer If You’re Armed

Even if you don’t live in a “must inform” state, an officer has the right to ask for your weapon and to hold onto it for the duration of the stop.

Pulled Over By the Police? Stay Calm

No one likes getting pulled over by the police. If it happens, stay calm and obedient. In some cases, assert your rights. However, you should never give an officer a reason to be suspicious of you.

What if you were arrested during a traffic stop? You’ll need a bail bond to get out of jail. If you’re in Raleigh, take a look at our bail bond services. 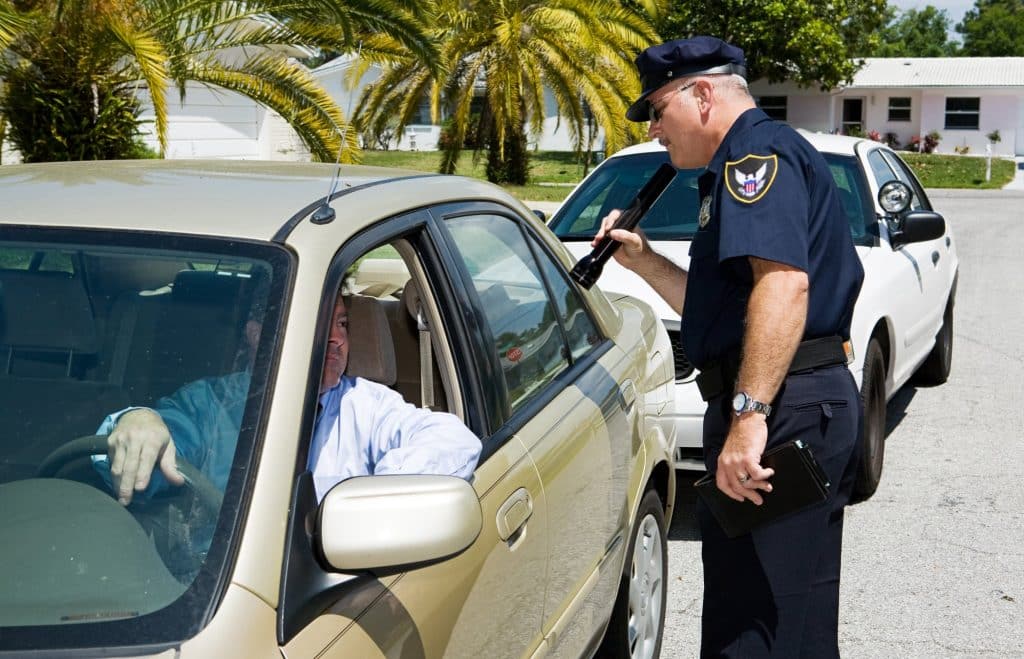 It’s common knowledge that the police require a warrant in order to search your property.

It’s important to know your rights if you are approached by police officers. Keep reading to find out!

What is Probable Cause?

This question is perhaps a little more complicated. It all comes down to the tricky notion of “probable cause.”

The legal definition of probable cause is “when there is a reasonable basis for believing that a crime may have been committed or when evidence of the crime is present in the place to be searched.” This means that a simple hunch is not sufficient evidence to search a car.

This means that if the police officer searches your vehicle without probable cause, anything found will be dismissed in court because it was identified under illegal circumstances.

What Counts as Probable Cause?

What counts as probable cause is not easy to narrow down. It’s a complicated legal matter that would be debated among legal professionals.

However, it only requires a smell or sight of contraband. Or even, admission of guilt for a crime from the person to legally search the vehicle.

But it’s also important to know that traffic violations, such as speeding or an expired driver’s registration do not count as probable cause.

If the police have no probable cause to search your vehicle, they require your consent to search it. Therefore, you also always have the right to refuse search requests. This right is protected by the 4th Amendment.

This is down to you to decide. However, it’s important to realize that you might be put under pressure you offer your consent. This might even come in the form of a polite request, such as “do you mind if I have a look in your car?”

Be Calm, Polite, and Silent

If you are flagged down by the police, you should definitely pull over your vehicle immediately.

You should also turn off the engine of the vehicle and clearly place your hands on the steering wheel. This demonstrates to the police officers that you don’t pose any threat.

You should always refer to the police officer by “officer” and be polite and calm. Do not talk back to the officer, simply listen, remain silent and don’t complain.

Can Police Search Your Car Without Consent?

It’s important to know your rights. Knowing the answer to the question – can the police search your car without consent? – can help you in the situation if you get pulled over.

If you have any other legal question, “what can you do if you think you’re the victim of an unlawful arrest?” check out our blogs.