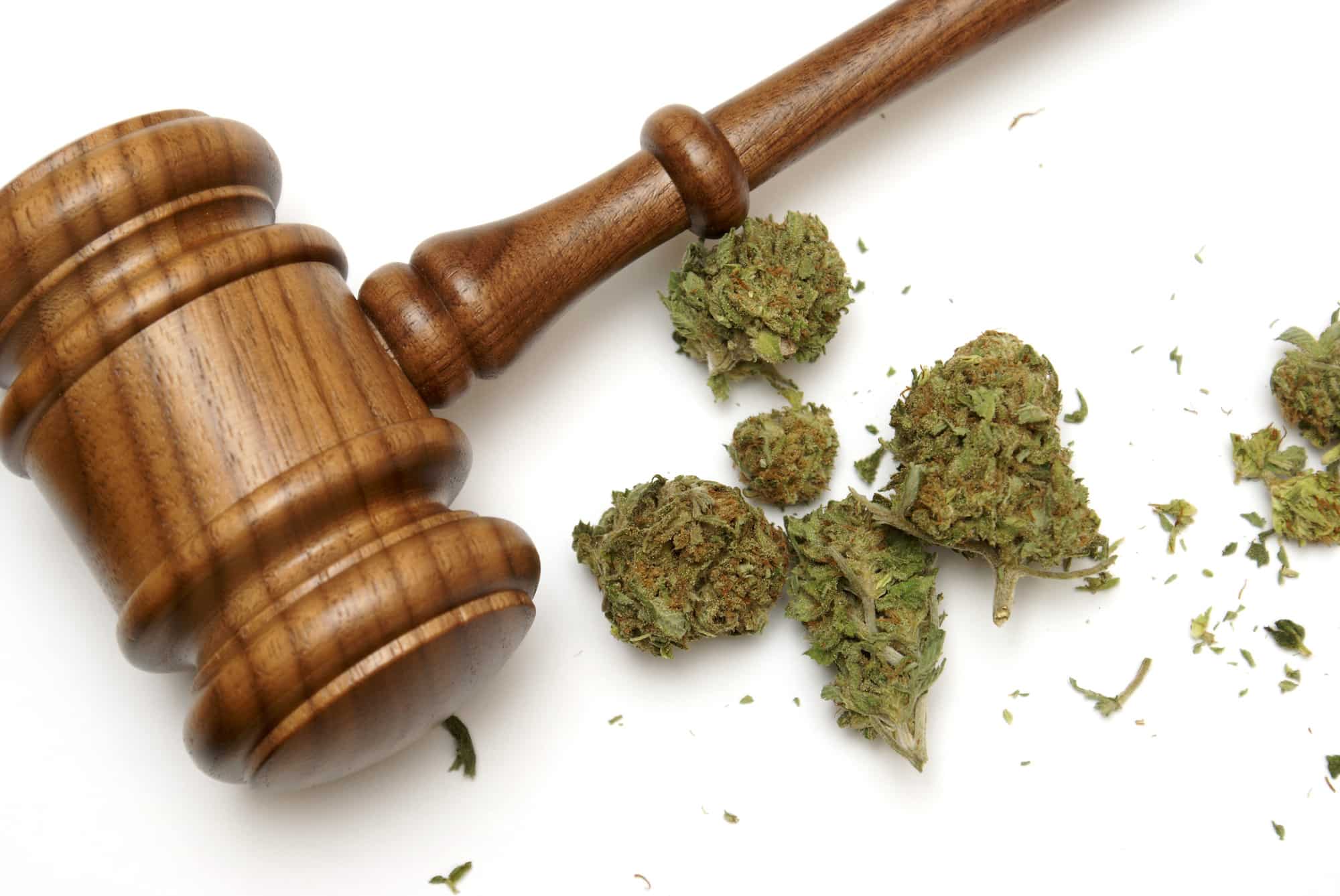 Learn About the Marijuana Possession Laws in North Carolina

As recreational marijuana use has become more accepted in common culture, many states have begun the process of legalization. Is North Carolina one of them? Read below to learn about the marijuana possession laws in North Carolina.

In North Carolina, marijuana is decriminalized, but, still remains illegal in general. So, those who are caught in possession of a small amount only receive a ticket and fine.

But, the difference in sentencing between a minor offense and intent to distribute, is vast. And, if you are caught with additional illicit drugs there are additional types of drug possession charges.

Read on for the lowdown on North Carolina’s marijuana legislation and current laws surrounding cannabis possession.

North Carolina is in an ongoing debate over the issue of marijuana legalization. The state has made preliminary steps towards accepting the medicinal use of cannabis-derived substances for use with epilepsy.

House Bill HB 766 was signed into law in 2015, legalizing non-psychoactive CBD treatment for epilepsy. However, the availability of CBD is limited strictly to individuals suffering from intractable epilepsy.

Another house bill was presented, one year previous, that aimed at robust legalization, but it was struck down the same year CBD was legalized.

Then, again, the bill came up for consideration in 2017 along with others of the same kind, but they were all struck down.

As of now, under the North Carolina Controlled Substance Act, marijuana is still considered a class 6 substance that is illegal to possess, use, cultivate, and sell.

Penalties are usually milder for marijuana possession in North Carolina than for other controlled substances. The decriminalization of marijuana leads to minor possession, of less than a half ounce, incurring a maximum fine of $200.

Under 1.5 oz of Marijuana

The state does not consider the transportation of fewer than five grams to be considered a sale or delivery – unless it is with the purpose of compensation. Under five grams is considered possession.

Possession of over an ounce and a half is considered intent to distribute and is grounds for felony charges. Under 1.5 ounces is not considered a felony and is prosecuted as a misdemeanor.

If you have no prior record, and it is your first time getting a misdemeanor, the state may not choose to prosecute. In which case, the judicial proceedings will be suspended. Most small misdemeanor offenses end up in probationary requirements, including drug abuse education.

Once the terms of your probation are satisfied, the misdemeanor charges are dropped.

The states minimum sentencing varies, depending on how much product you are in possession of at the time of your arrest. Less than ten pounds of marijuana is charges as a class one felony in North Carolina, with a minimum sentence of three months and a maximum of eight.

If you are apprehended in the sale of fewer than ten pounds of marijuana, North Carolina sees it as a Class H felony. Class H felonies carry a minimum imprisonment sentence of four months, and a maximum sentence of eight months. If it is your first offense, your fine might be lessened.

The penalties are similar for growing less than ten pounds of marijuana, except, North Carolina’s minimum incarceration sentence is only three months, with a maximum of eight months.

If you are caught in possession of, selling, or growing between ten and fifty pounds of marijuana, it is punishable with a minimum incarceration sentence of 25 months, and a minimum fine of $5,000.

For possession, sale, or cultivation of between fifty pounds and 1 ton (2,000 lbs) of marijuana, North Carolina’s minimum incarceration sentence is 35 months. The minimum fine is $25,000.

For possession of this amount, the maximum sentence is 51 months. For sale and cultivation, it is only 42 months.

If you are caught with 2,000 pounds to 10,000 pounds of Marijuana, North Carolina considers it a Class F felony. Possession carries a minimum sentence of 70 months and a maximum of 93 months in prison.

Sale, delivery, or cultivation of Marijuana carries a minimum fine of $50,000. For sale and cultivation, maximum sentencing os 80 months.

If you are caught possessing, selling, delivering, or growing over 10,000 pounds of marijuana in the state of North Carolina, it is a Class D felony. You are looking at a minimum of 175 months in prison, and a minimum fine of $200,000.

For possession, you could be locked up for up to 222 months. For distribution and cultivation, you will only be in the slammer for a maximum of 219 months.

In some cases, individuals convicted of having, selling, or growing marijuana can be deemed eligible for probation, instead of incarceration. However, probation is not possible in the event that an individual is sentenced to the maximum prison term.

If probation is granted, it cannot last for more than five years.

What to Do if You’re Caught and More Information

For more information on the bail bond process around marijuana legislation, subscribe to our newsletter. And, if you have any other questions about the laws regarding marijuana in North Carolina, ask it in the comment box, below.