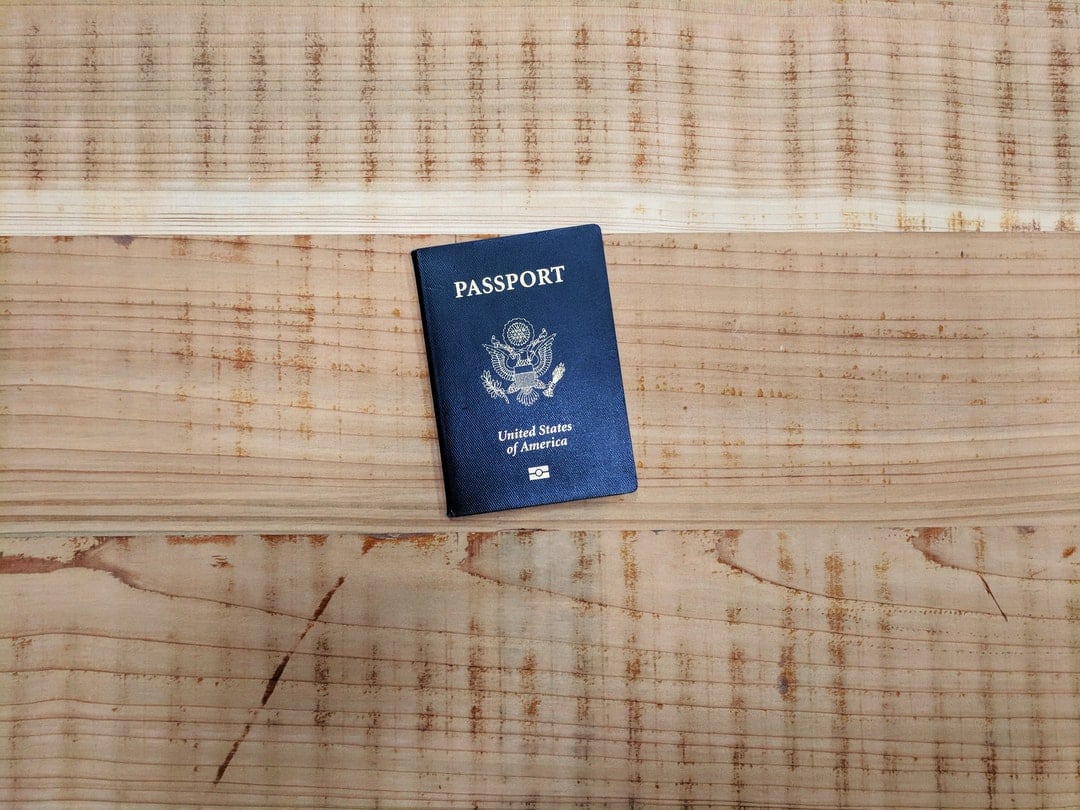 Did you know that ICE arrests over one hundred thousand individuals every year for violating immigration laws?

Immigration bonds can be confusing, and if you’re not familiar with them, you could end up making a costly mistake.

If you or someone you know needs an immigration bond, it’s important to understand the ins and outs of this process. Making a mistake could result in your loved one being deported.

But don’t worry. Keep reading because this article breaks down everything you need to know about immigration bonds, including how they work, the different types available, and how to get help from an immigration bond specialist.

1. What Are Immigration Bonds?

Essentially, immigration bonds are a type of surety bond. They guarantee that an immigrant who is detained by Immigration and Customs Enforcement (ICE) will appear for their court hearing, as ordered by the ICE judge. This type of bond can be used to release the detainee from custody until their court date arrives.

2. Who Is Eligible for Bond?

For those who are held in custody by ICE, posting a bond for immigration may be an option. It is important to note that not everyone will be released on bond, as this depends on the individual’s circumstances and the judge’s order.

To be eligible for bond, U.S. immigrants must typically demonstrate that they pose no flight risk and pose no danger to the community. In some cases, ICE may also consider an individual’s family ties and length of time in the country when making a bond determination.

Those who are deemed eligible for the bond will be required to pay a set amount of money to be released from custody. In some cases, a surety bond may also be an option. This type of bond requires that an individual find a third party to guarantee payment of the bond if the individual does not appear for their court date.

When a friend or family member is detained by immigration authorities, posting a bond is often the best way to get them released from custody. However, certain requirements must be met to post bond.

First and foremost, you must have a co-signer who is a U.S. citizen or legal resident. This person will be responsible for ensuring that the bond amount is paid if the individual does not show up for their court date.

In addition, the co-signer must have access to funds that can be used as collateral against the bond amount. Without meeting these requirements, it will be very difficult to post bond. Therefore, it is important to be aware of the requirements before trying to post a bond for a loved one.

4. How Much Does an Immigration Bond Cost?

The cost of an immigration bond is determined by the U.S. Immigration and Customs Enforcement (ICE) and varies on a case-by-case basis. The cost of the bond is typically between $1,500 and $10,000.

5. How Long Does it Take for an Immigration Bond to be Posted?

The process of posting an immigration bond can take anywhere from one day to several weeks, depending on the circumstances. Once a bond has been approved by ICE, the next step is to post the bond itself.

This can be done through a bondsman, a friend or family member, or even the detainee themselves if they have the resources. The bond amount will vary depending on the charge but can range from a few hundred to a few thousand dollars.

6. What Happens After Bond Is Posted?

After an immigration bond has been posted, the detainee will be released from custody until their court date arrives. Although they will be free during this time, there may be certain restrictions placed on them.

For example, they may not be allowed to leave the country or may have to check in with an ICE officer regularly. These conditions help to ensure that the detainee will appear for their court hearing and not pose a danger to society.

Once the court date arrives, the detainee will have the opportunity to present their case and argue for their right to remain in the United States. If the judge rules in their favor, then they will be allowed to stay in the country.

However, if the judge decides that they should be deported, then they will be expected to leave the United States within a certain period.

7. What Happens If Someone Does Not Appear for Their Court Date After Bond Is Posted?

When an immigrant is detained by ICE, they may be eligible for release on bond. This means that they can pay a certain amount of money to the government to be released from detention while they await their court date.

The bond is typically set at a few thousand dollars, and it must be paid in full before the immigrant can be released. If the immigrant does not show up for their court date, then the bond will be forfeited and the co-signer may be liable for any monies owed.

It’s important to remember that even if someone is released on bond, they still must attend all of their court dates to remain in good standing with ICE. Failure to do so could result in detention and possible deportation.

8. Can an Immigration Bond Be Cancelled or Refunded?

Immigration bonds are a type of surety bond used to secure the release of a detained individual pending their deportation hearing. The bond is posted by the detained individual or a third party, such as a family member, and is usually set at a minimum of $1,500.

If the individual fails to appear for their hearing or violates the terms of their release, they may forfeit the bond and be subject to arrest. In some cases, it is possible to cancel or refund an immigration bond.

For instance, if the court orders the detainee’s release, the bond will be automatically canceled and the money refunded. Similarly, if the bond was posted in error or if the detained individual has been granted asylum, the bond may be refunded.

However, in most cases, once an immigration bond has been posted, it will remain in effect until the case is resolved and all conditions of the bond have been met.

To post an immigration bond, the person posting the bond must typically be a family member or close friend of the detainee. In some cases, it may be possible to use a bondsman to post the bond as well.

The reason that only family or close friends are typically able to post the bond is that they are the ones who will typically be financially responsible for making sure that the detainee appears for their court date.

If the detainee does not appear for their court date, then the person who posted the bond will be responsible for paying the full amount of the bond to the court. As a result, only those who are willing and able to take on this responsibility must post an immigration bond.

10. What Is the Process for Posting an Immigration Bond?

The exact process for posting an immigration bond can vary depending on each individual’s case and circumstances. However, there are some general steps that you will need to follow.

Finally, you will have to complete and sign an application and contract. This can be done via email using electronic documents.

Once you have finished all of these steps, then you can move forward with posting the immigration bond.

We hope this article helped you learn more about posting bail as an immigrant. Here at Amistad Bail Bonds, we know that an immigration-relation arrest can strike at any time.