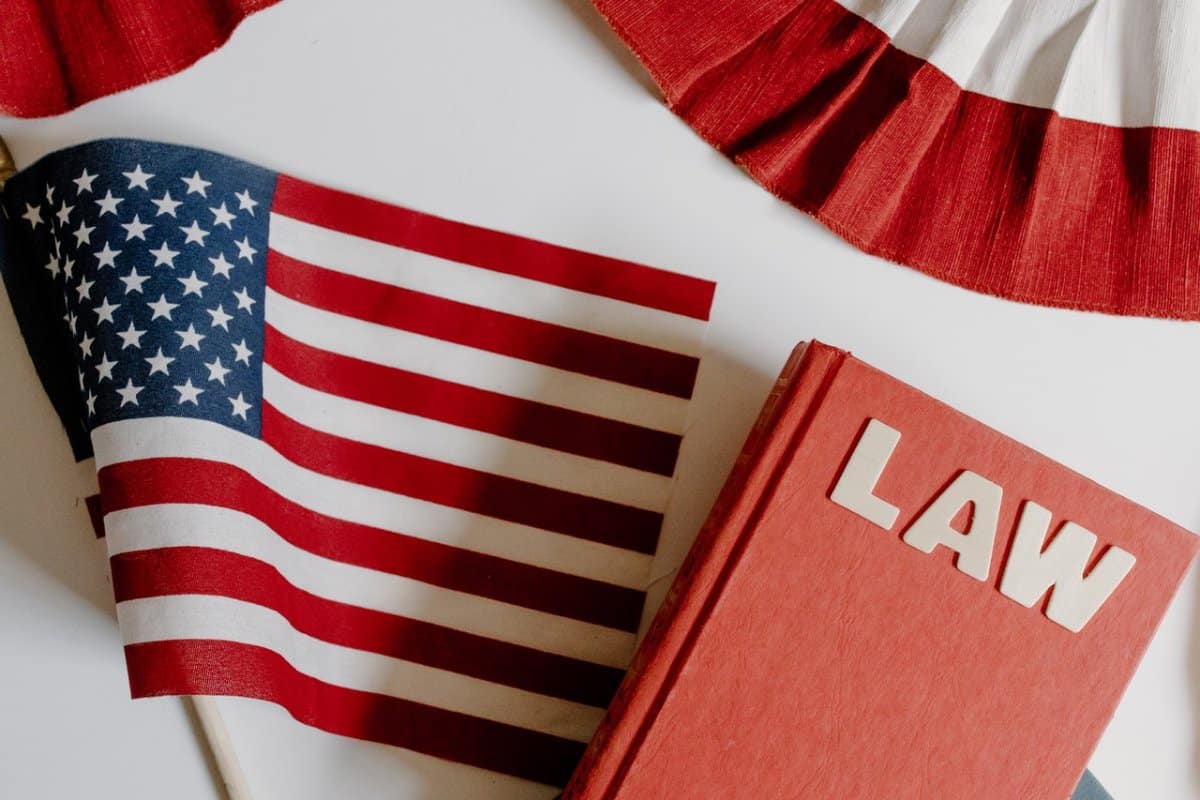 An immigration bond is a guarantee to the US government that the subject in question will attend all hearings and will respect the judge’s orders until the entire immigration process is finished. Usually, you’ll be scheduled an immigration bond hearing process within a week or two or even longer depending on the court’s schedule.

Instead of being held in immigration custody after ICE detainment, there is a regulated process for release. Learn what to expect in an immigration bond hearing and how a bondsman in NC can assist you throughout the process.

A bondsman in NC, like in any state, offers financial support and service to clients who should be released from the US Immigration and Customs Enforcement (ICE) custody while the immigration trial is ongoing. There are four types of bonds available: delivery bond, public safety bond, voluntary departure bond, and order or safety bond. An ICE agent is the one who sets the bond amount, or sometimes, the detainee can request a bond hearing held before an Immigration Judge (IJ).

Eligible Criteria for Being Released

Before the bailout amount is set, ICE agents or the IJ determine if the detainee is eligible for bond. In case you have no criminal record, such as human or drug traffic or money laundering, expect to be released at one point.

Other factors considered before the potential release are:

If you’re eligible for a bond, the IJ will define the release amount at the bond hearing. Ensure that you have all the documents needed, including a letter from the sponsor and a description of how you and the sponsor know each other. Once the payout amount is determined, your sponsor should pay the money to the Department of Homeland Security (DHS), and as soon as the payment is completed, you will be released.

Be aware that the amount may vary, and in some cases, it can be quite high. Fortunately, you can ask for a cost reduction once you know the total amount.

What Happens Once the Immigration Bond Is Posted? 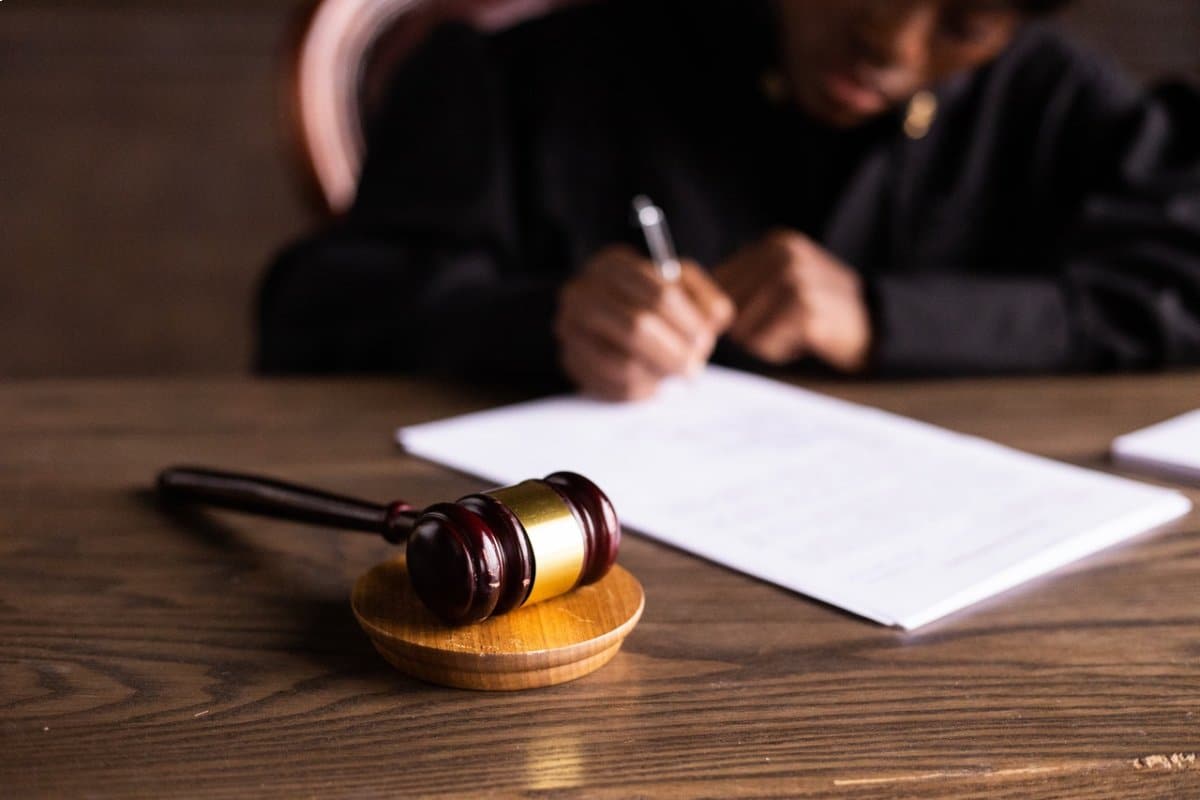 Once the bond is paid and posted, you get to return home. However, this also marks the beginning of the immigration hearing process, so you won’t be released for good until a final decision on your case is made. And with the bond posted, you become obliged to the respective bond rules.

Namely, you must attend all hearings and check-ins with ICE as required. You can expect the first hearing to take place 10 to 28 days after your release from detention.

To be notified promptly, ensure that the court has the correct mailing address. You can also choose to have your case assigned to the court nearest your home address, so you can send a request to make this happen.

If you miss a hearing – even a single one – know that you can be easily detained, deported, or ineligible for reentering the US for at least five years. In case the immigration process is canceled, the sponsor can initiate a process for refunding the bond.

US Immigration Bail Bondsman in NC, SC, and Nationwide

Familiarizing yourself with your rights and the entire immigration court process hearing is crucial. Asking for professional assistance and guidance is vital to prevent you from being unnecessarily detained and experiencing delays in your case.

Our Amistad Bail Bond agents offer complete assistance at every step of your bond hearing and ensure that you are entirely on track with the process and the ICE’s demands. Read all details about our top bondsman in NC service and give us a call to schedule a consultation.