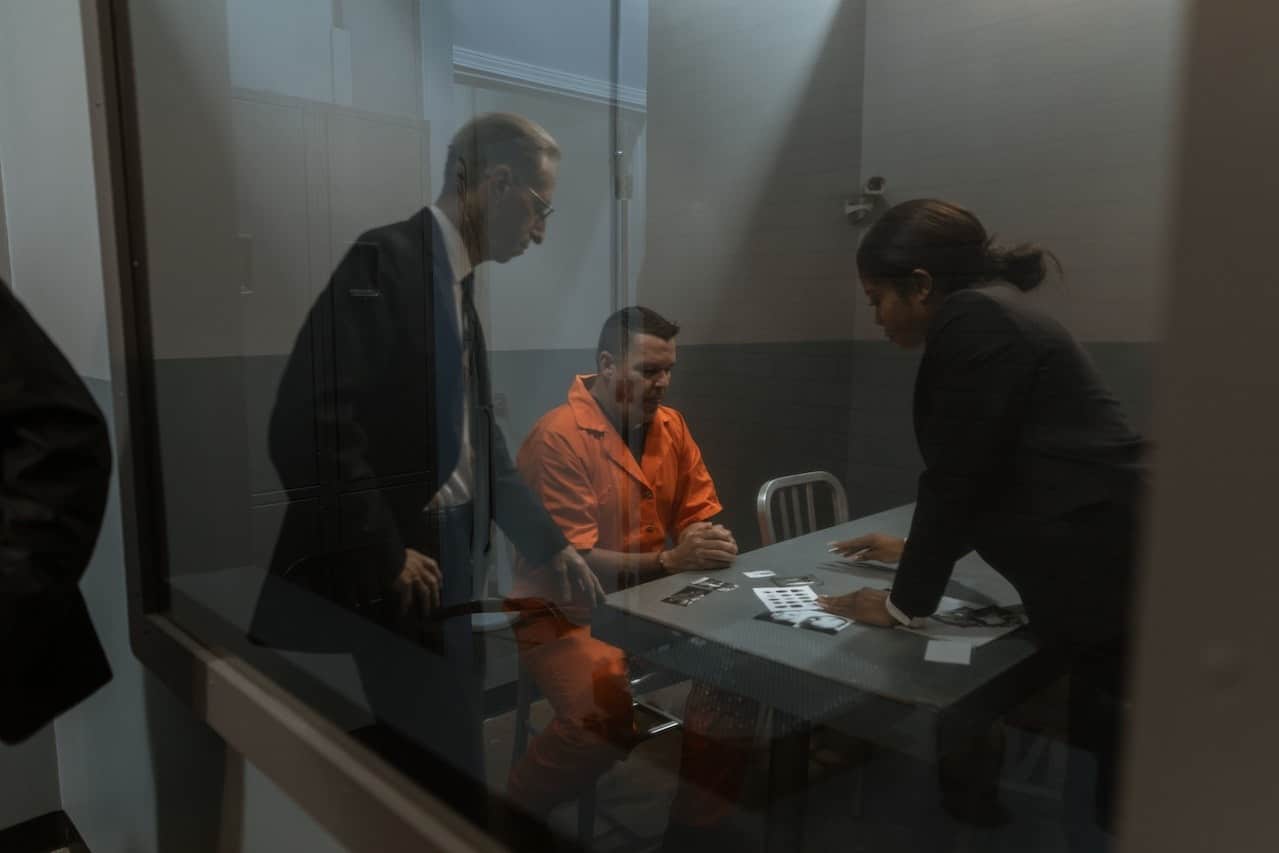 North Carolina witnesses the arrival of many immigrants. For that reason, the NC police constantly creates new immigrant bills, trying to control the situation inside and outside the jail.

However, not all immigrants have criminal records for which they’re entitled to bail. Many bail bondsman companies in North Carolina are trying to help families reunite with loved ones caught up in the immigration bond hearing process.

Read on as we cover the essentials of how an immigration bond hearing works and the steps throughout the process.

Is Everyone Eligible for a Bail Bond?

Non-American citizens with criminal records or prior bails might pose a threat to society, given their criminal habits. In those circumstances, the person arrested, or an immigrant must stay in surveilled custody without bail, until the trial.

Other non-American citizens, with no criminal records, stand a high chance to get bail. However, they must afford the bail, which can be quite costly, depending on the case.

How do Bail Bonds Vary in Amounts?

Currently, the minimum bail bond sum is $1,500. However, that doesn’t mean that your relative’s bail will be minimal. Other factors influence the bail sum, such as the amount of time spent in the US, close relatives in the States, employment history, criminal records, or other prior immigration violations.

What If the Bail is Too High?

There’s always a high chance to receive high bail bonds – don’t be surprised by the sum. Still, there are two legal steps you can take before you collect money. 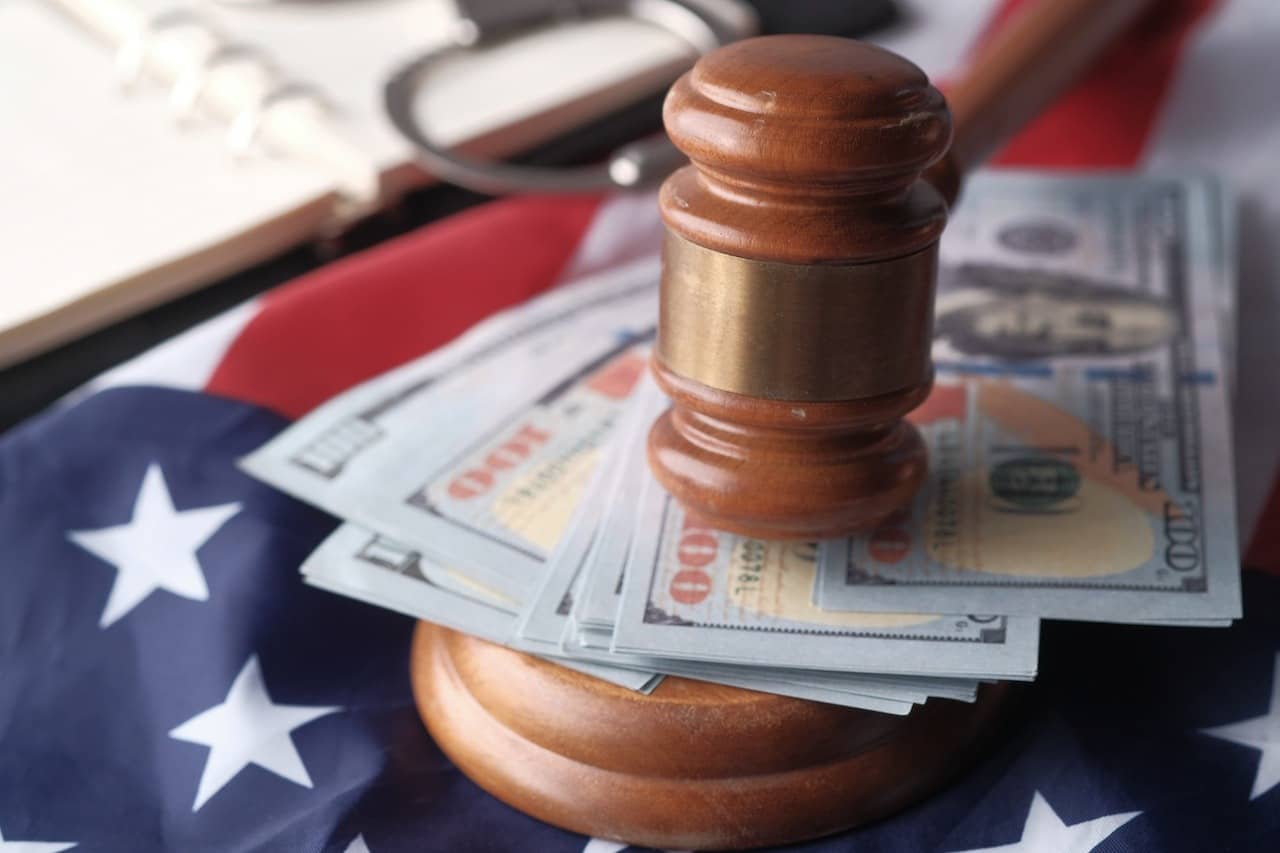 Is It Possible for the Judge Not to Change the Bond?

After filing your motion, the judge must make a final bond determination. If everything is clear, the judge may lower the bond. But there are a few cases when that is not the case. For example, suppose one of the factors considered by the IJ in determining bond was a pending criminal issue that has subsequently been settled in favor of the imprisoned family member. In that case, you might request the amount to be reduced based on the changing circumstances.

Relevant Documents for Bailing a Relative

When you go to bail out your friend or relative, you will need a social security card and a copy of the documents to prove you are legal. Also, you need the detainee’s name, date of birth, and alien registration number. The bond may only be paid using a cashier’s check, payable to the Department of Homeland Security.

Who Can Pay the Immigration Bond?

Any citizen of the US, with a green card residing on American soil, who can afford the bail can pay the bond. Usually, that’s a friend or a relative.

In case the family cannot collect the money, they have the option to hire a bail bondsman. A bail bondsman is an agent working under a legal corporation, authorized to pledge bail money for the defendant in court.

The immigration bond hearing process in NC is a stressful experience that requires legal supervision, especially as a first-timer.

Amistad Bail and Immigration Bonds is the provider to turn to in times of need. We provide the best legal support and assistance for immigrants facing injustice and ensure your immigration bond hearing covers all basis required for release.

Reach out to our customer support team via phone or email and book a consultation with our professionals!