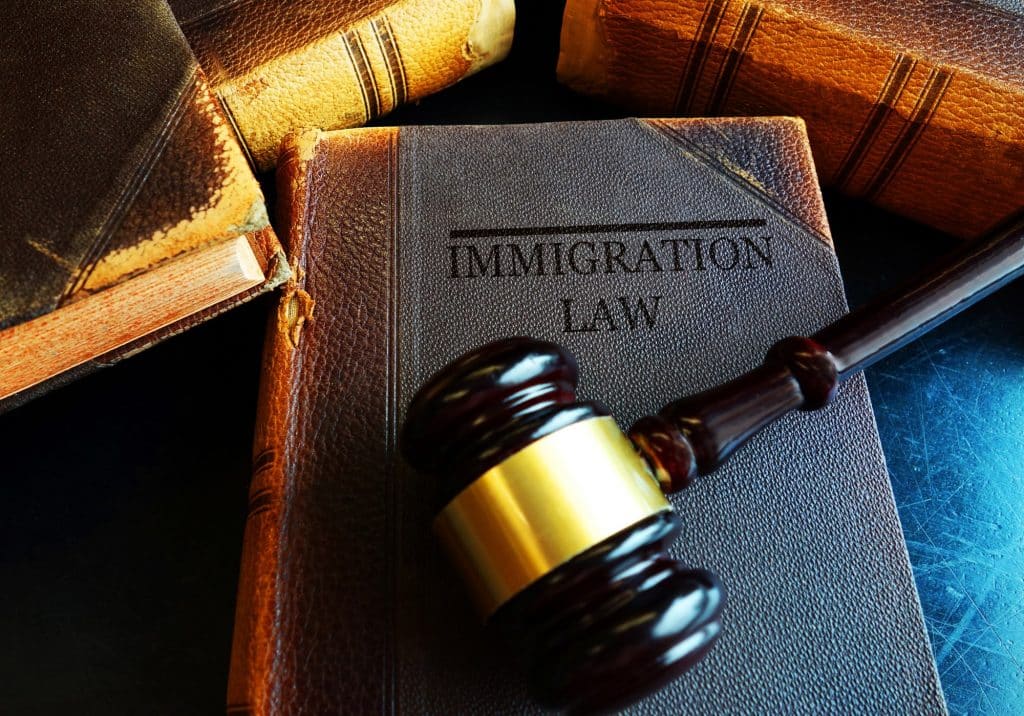 If you or a loved one have been detained by ICE, you know it can be a scary and confusing experience. Knowing your rights when dealing with an ICE agent is important, but unfortunately, that’s not always enough.

In an ideal situation, you’ll be granted a delivery bond. Let’s get immigration bonds explained before we look at the differences between the two types.

Simply put, it’s a legally binding agreement made between the detainee and ICE that secures their temporary release under certain conditions. Bail money is paid as collateral, and the detainee is then temporarily set free.

The amount of a detainee’s bail is determined case by case and will depend upon many factors. Those factors will also be taken into consideration by the court when deciding whether or not an individual qualifies for an immigration bond.

Of the two types of immigration bonds, this one is the least desirable. A voluntary departure bond is a bond where the detainee agrees to leave the country of their own free will within a predetermined period of time.

There are several downsides to this. One obvious one is that an individual often doesn’t want to be deported, so leaving the country is a less than ideal option. On top of that, the detainee is responsible for all of their own travel expenses, which can make this incredibly costly.

A delivery bond differs from voluntary departure bonds in some very important ways. Of the two types, this is the one most people will be vying for.

Whether or not the courts grant a delivery bond will depend upon several factors. For one, the nature and severity of the crime in question will be considered. After the courts come to a decision, a bail amount will be set based on those factors.

Paying the bail amount grants the person’s conditional release. This release is granted with the understanding that the individual must appear in court for their scheduled hearing. If they fail to do this, ICE has the right to detain them, and the bail amount is forfeited.

The main reason a delivery bond is preferable is that it grants the person the ability to seek experienced legal counsel and focus on the details of their case. It also allows them the ability to lead a somewhat normal life for the time being.

Getting a delivery bond requires an arrest warrant and a custody conditions notice from ICE. As stated earlier, the judge will look at the specifics of the case before deciding whether or not to grant it.

Now that you’ve had immigration bonds explained to you, you can move forward with a better understanding of how to best manage your or your loved one’s case. Just remember, knowledge is your greatest weapon.

Pros that know what they’re doing is your next greatest weapon. If you’re in need of professional bond services, click here to contact an expert.