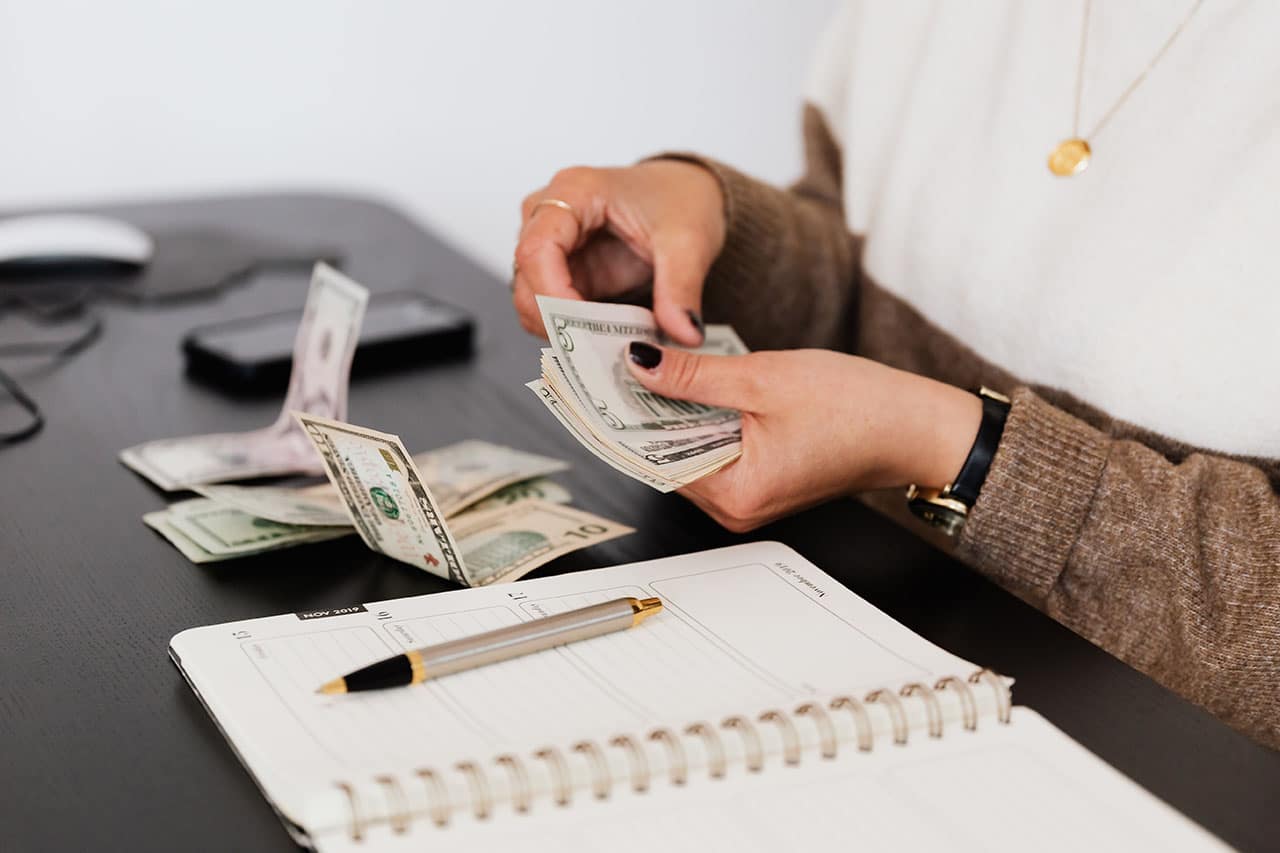 North Carolina is one of the US states with many offering for bail bonds for immigration. In 2017, there were 143,470 arrests of immigrants illegally trespassing the state, and 92% of them had a criminal record.

However, among those arrests, there were immigrants with clean records, who deserve to know more about their rights concerning immigration bond breaches. The text below covers the main issues regarding bonds, refunds, and other relevant information.

When US authorities arrest an immigrant and they have a clean record, they stand a high chance of getting a bail bond and getting released before trial. Authorities inform the person who pays the bond that they’re eligible for an immigration bond refund after closing the case.

These bonds can estimate $1,500+, typically covered by relatives of the immigrant. There are many bail bonds providers in North Carolina to consult in case you need related professional help.

If the immigrant’s family struggles to get the funds to pay for the bail, they can seek assistance from reputable bail bonds companies or a bondsman. Rather than having to pay the whole amount of the money themselves, employing a bail bondsman allows one to get the bond posted at a much lower cost.

Please note that a cosigner will be required by the bail bonds business to guarantee that the entire amount of the bond will be paid if the defendant forfeits the bond or skips court.

What Happens After Closing the Case? 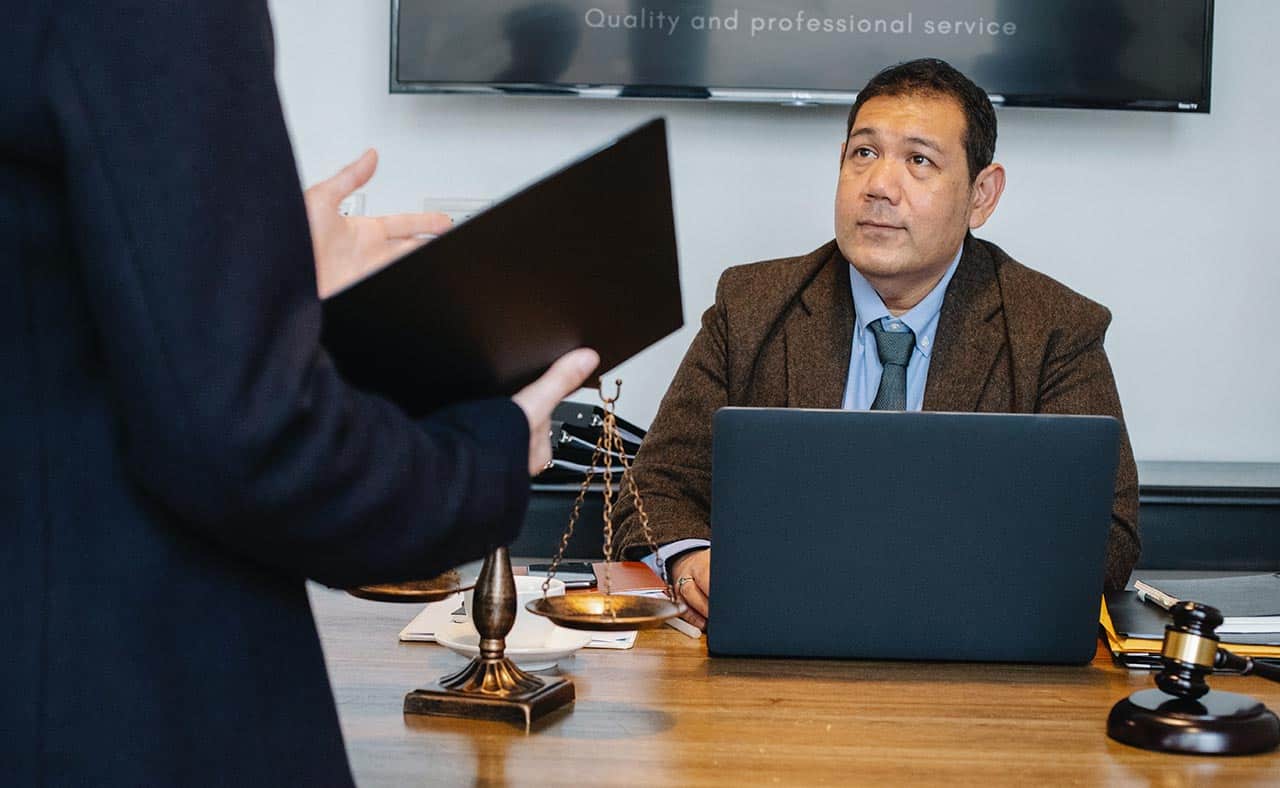 After the case is closed, the subject can leave the court free, but also show up at the court’s request for any subject related to the closing case. As for the person who paid the bail, after the case wraps up, they will be fully entitled to an immigration bail refund, except for some fees the court retains. If the immigrant continues to misuse their privilege for criminal activities, the bail can be forfeited all around.

The outcome of your criminal case has no influence on your ability to get bond bail. If the entire bond amount was paid to the courts in cash or property, the bail money will be repaid following the trial completion.

In most cases, the offender must appear in court after being released on bail. Not appearing on the said dates can jeopardize the refund entitlement and result in a forfeited immigrant bond notice. However, if the offender missed court due to circumstances beyond their control, like falling ill, they must provide medical proof to the judge. In these situations, the judge might allow refunds regardless.

If the cosigner cannot fully repay the bail to a bail bondsman company, they can request to pay the bail premium only, whereas the rest will be compensated through a payment plan.

Bail bonds for immigration can be a curse and a blessing. They can buy out your or a loved one’s freedom but finding a perfect legal representative is a must, given the amount of legal paperwork involved.

A bondsman can help you out with preparing the case for immigration bail bonds. And, at Amistad Bail and Immigration Bonds, we specialize in dealing with all-things bail bonds and immigration.

With countless user testimonials under our belt, our company delivers a top-tier service – including on Sundays – and helps your case get legally resolved and in your favor. Schedule a meeting with Amistad Bail and Immigration Bonds today to learn more about our professional offer and services!