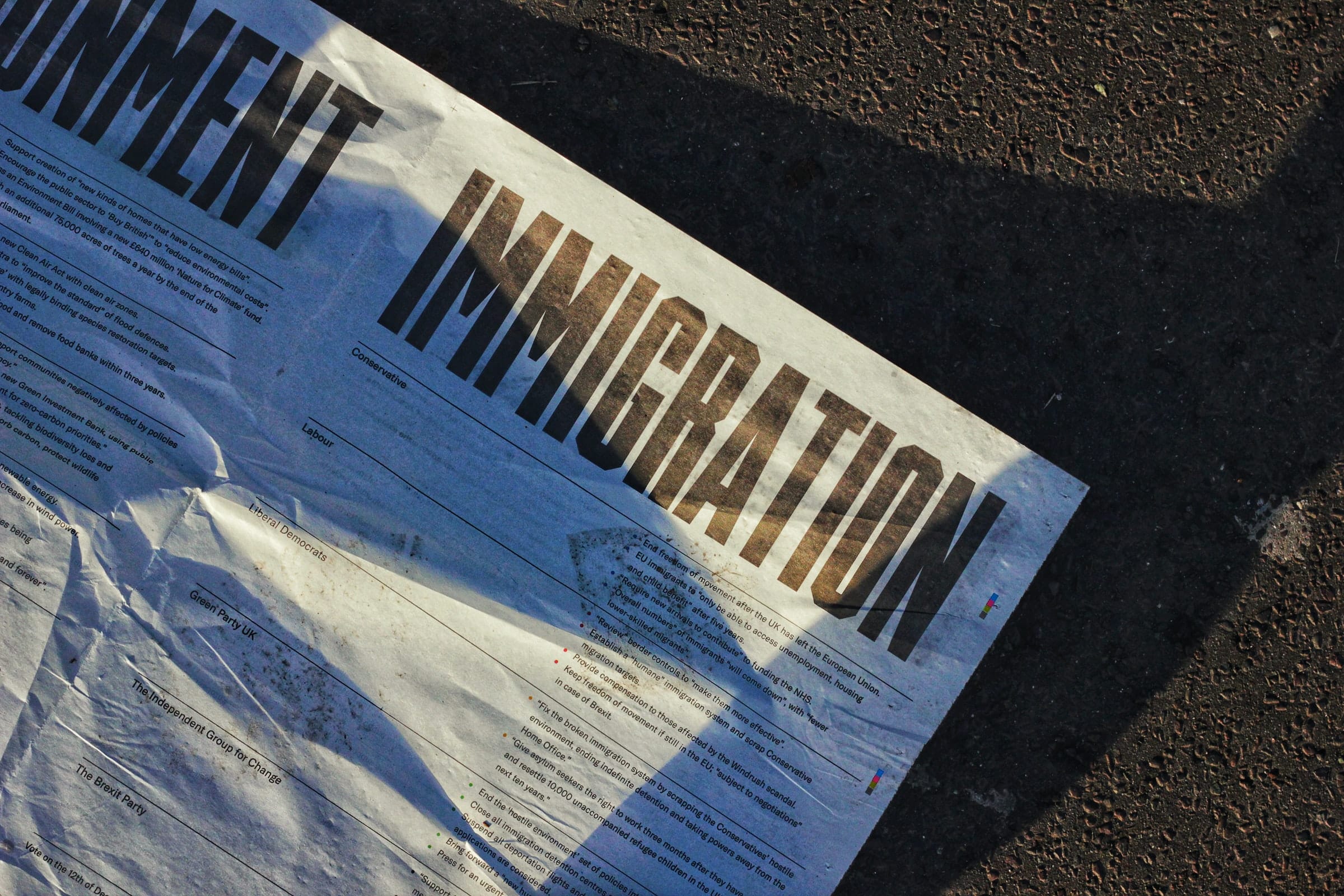 According to latest data from the Immigration and Customs Enforcement (ICE), there were nearly 250,000 immigrants detained across 200 jails in the U.S. in the Fiscal Year (FY) 2021. Once detained, eligible immigrants may be temporarily released through an immigration bond.

What is an immigration bond?

An immigration bail bond is a payment that allows an ICE detainee to be temporarily released as long as they show up for all court-mandated appearances (delivery bond) or depart the country permanently at their own expense (voluntary departure bond).

The person who posts the bond money is known as the obligor and must be a U.S. citizen or a person with legal status in the country. Usually, a friend or a family member posts the bond, but the detainee may also use the services of a bail bondsman.

If you posted bail on behalf of your immigrant friend or family member, you would become the obligor. As long as the person you helped meets the bond conditions, which usually includes showing up for all court proceedings, you can get the bond money back.

Upon posting the bond, ICE will provide you with several forms and the receipt of your payment. As an obligor, you must safeguard these documents as the refund process requires them.

How to Get an Immigration Bond Refund

While obligors are entitled to the return of the immigration bond they posted, it will not be returned automatically. This is why you must take proactive steps and keep up with the proceedings, which could take months or years.

Suppose you posted a voluntary departure bond, which requires the bonded individual to leave the country voluntarily. In that case, ICE needs to receive proof that they have returned to their home country from the U.S. consulate or embassy there.

For those out on a delivery bond, ICE will send a notice of immigration bond cancellation to your address once the court proceedings have concluded and the bonded individual has met all the conditions of their temporary release.

Keep in mind that ICE will send the notice to the address you originally used when posting. If you moved between the time you posted the bond and the conclusion of proceedings, you must have it forwarded to your current address.

To receive a refund, you need to present or send the following documents to the Department of Homeland Security’s Debt Management Center:

If you lose the original receipt, you can print and complete Form I-395, also known as an Affidavit in Lieu of Lost Receipt of United States ICE for Collateral Accepted as Security.

Finally, Form I-352 is the original copy of the bond contract. Though not required, sending this with the other documents is ideal when you mail the necessary documents to the Debt Management Center.

Once accomplished, the Debt Management Center will refund you for the original amount of the bond. In addition, if the bond has accrued any interest during the proceedings, the amount will also be added to your total refund.

You can expect the refund a few months after the conclusion of the court proceedings. 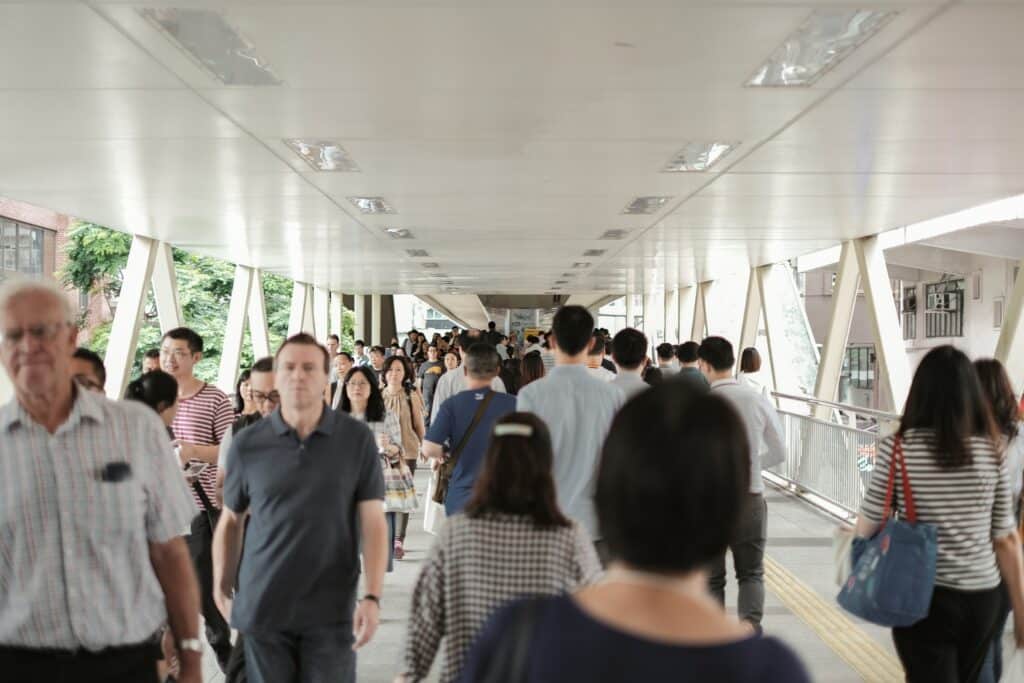 What happens if the bond terms are not met?

If the bonded individual fails to meet the conditions of the bond, they will be considered a fugitive by ICE.

This can happen if they don’t appear at immigration court hearings or ICE check-ins (for those out on delivery bond) or if they fail to leave the U.S. (for those granted a voluntary departure bond).

When these situations occur, an obligor will receive ICE Form I-340 or Notice to Obligor to Deliver Alien. This notice lets you know that you should present the bonded immigrant to ICE at a specific date and time.

If you fail to do so, you will receive ICE Form I-323 or Notice of Immigration Bond Breached. The same thing will happen if the individual doesn’t complete the removal proceedings, has self-deported, or doesn’t report to the U.S. embassy upon returning to their home country.

ICE Form I-323 means you will not receive an immigration bond refund.

As illustrated above, it can be tricky to post a bond for someone else. This is why many use the services of a bail bond company like Amistad Bail and Immigration Bonds. We provide immigration bond support for ICE detainees in North Carolina, helping families and friends settle legal immigration matters quickly.

Schedule a free consultation with a bail bondsman in NC today.